After a recent theft, a resident from the city of Giresun in Turkey was reviewing security camera footage when he saw something that restored his faith in humanity – a man helping a freezing stray dog. The person approached a homeless pup, gave it some food, and even took the jacket off his back. The video was shared on social media and immediately went viral, which helped to identify the mysterious hero. Turns out, he is Bülent Kalpakçıoğlu, a municipal worker in Giresun, who humbly said that was the least he could do. “If I did not give my jacket, it would have eaten at my conscience,” Kalpakçıoğlu told The Dodo. “While we are sitting warm at home, they are outside in the cold.” 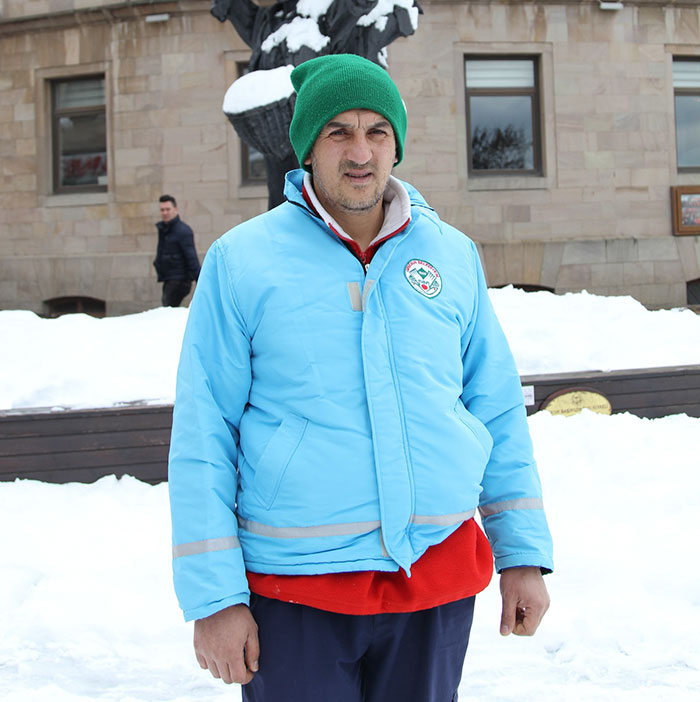 Giresun Mayor recently awarded Kalpakçıoğlu for his exemplary service. “With this action, he gave a lesson in humanity,” the officer said during his remarks, adding: “Animals are our friends. We love people, we love our city, we love all living things that are an integral part of us and our city.” 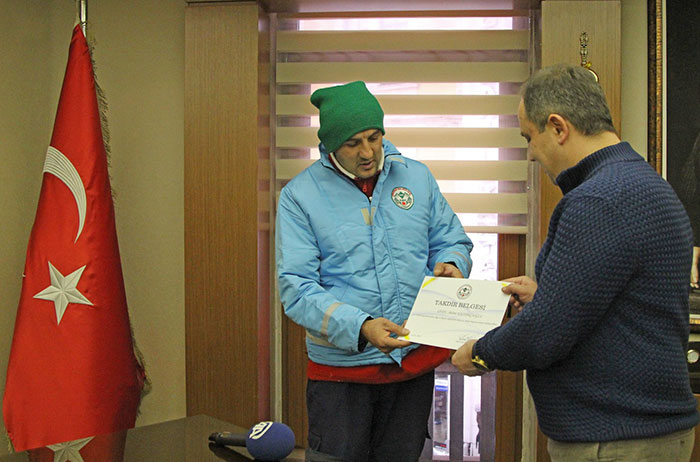