Giant pandas are no longer classified as endangered by the Chinese government. This has to be the most exciting development of the month. It is certain to bring a smile to anyone’s face. 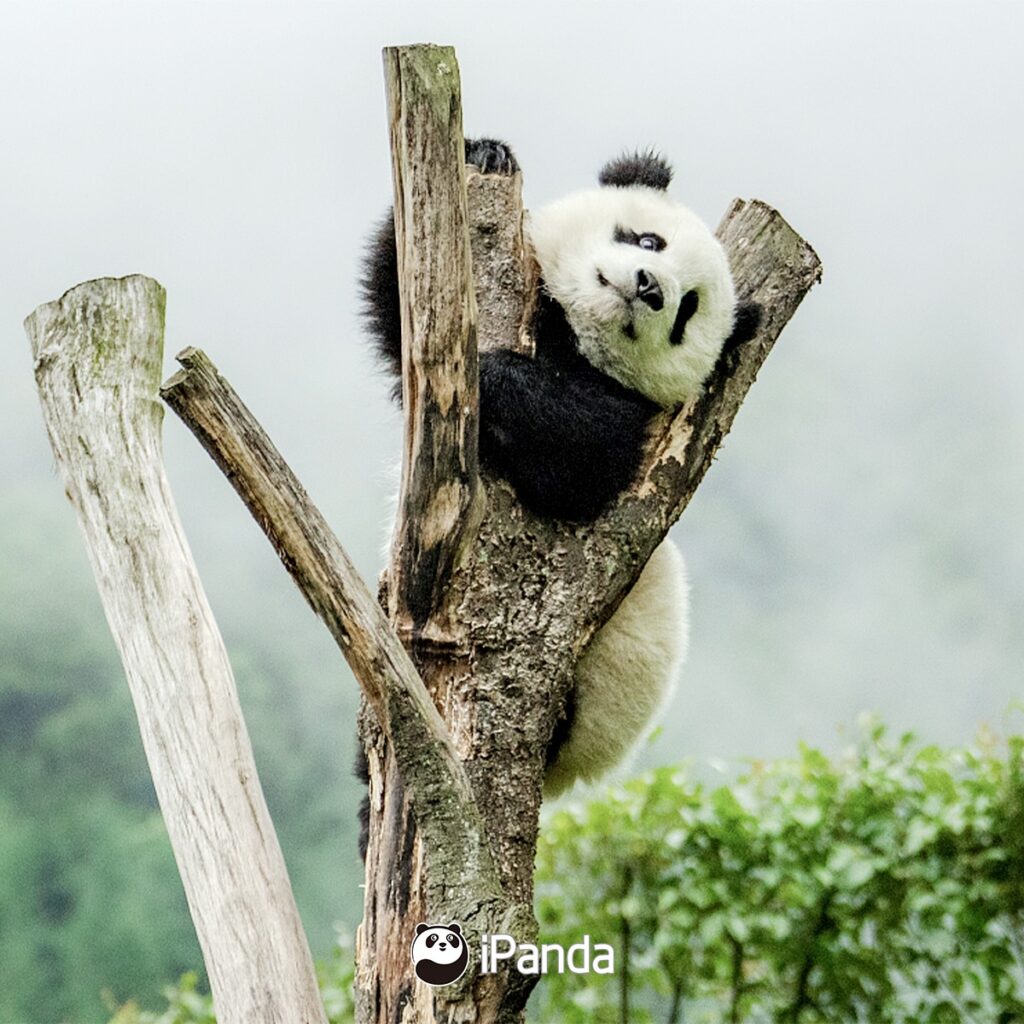 According to Chinese experts, they were under a lot of pressure because the population of their famed animal was diminishing day by day. Efforts to initiate a conversation and activities that have been carried out for decades have finally paid off.

For the time being, 1864 pandas may be found in the wild. This number is also important in history. This is merely the start of something new. 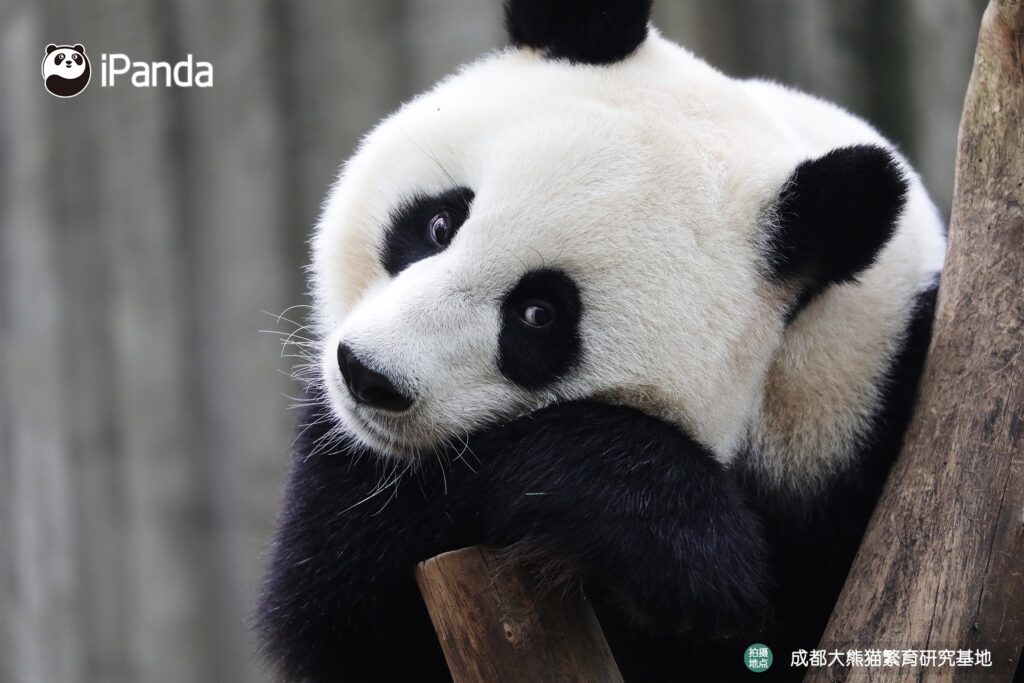 The Chinese government deserves credit for its contribution to the conservation of this species. They not only protected the species in China, but they also assisted other nations in improving diplomatic connections. Those pandas’ care and safety were maintained even though they were outside of their own nation.

The future of the big panda is now more assured. True commitment to the Pandas’ cause has shifted the odds in their favor.

Only when politics and science work together can conservation initiatives be successful. Only then will they be able to achieve great things.

These pandas have now been classified as vulnerable.

This success, however, does not imply that the government has relinquished its position as the species’ rescuer. Lack of effort may cause the statistics to drop once again. 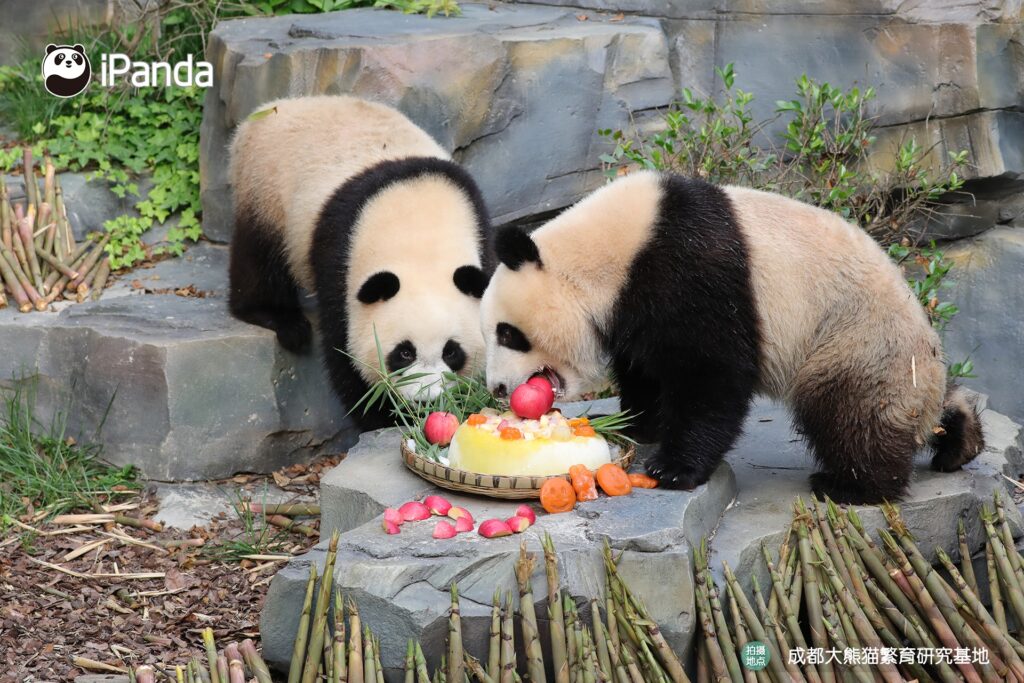 Precautionary actions should still be made to ensure that this good trend continues.

The plight of giant pandas is not unique. There are a few more species that are also endangered. As a result, specialists and the government are both involved in these issues. Negligence has no chance of succeeding. 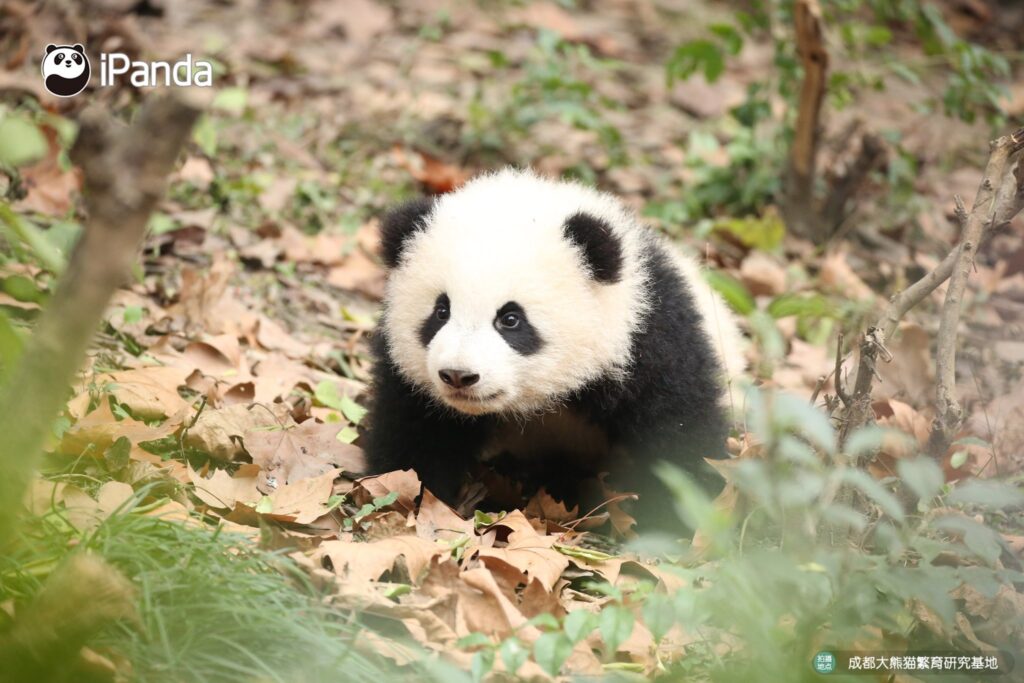 In order to conserve its forests, plantations, and animals, China is ahead of many other countries. As a result, all of these issues are given equal weight. 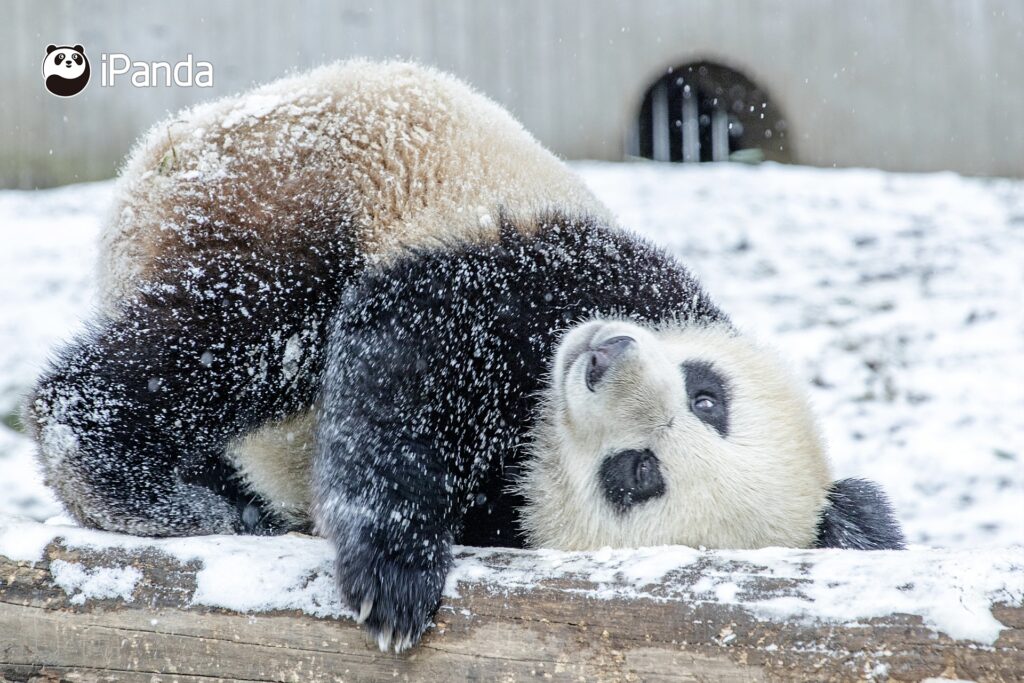 Last but not least, let us savor this momentous occasion for our beloved friends!