A lovely dog was lost! Actually he fell 30 feet down into a cave. 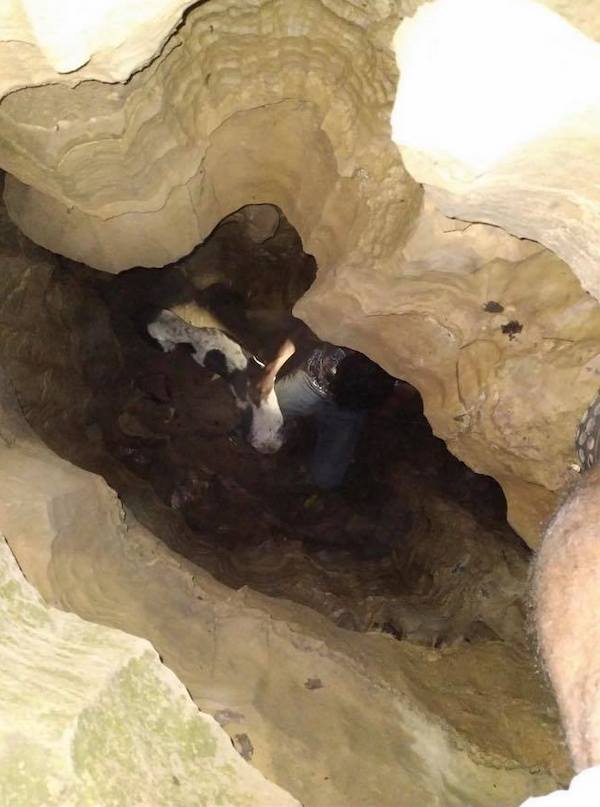 “The cavers believe that the dog…may have originally been caught by his collar on a branch as he fell, as there appeared to be scratch marks about halfway down the shaft,” wrote the Harrison County Animal Control. “We believe the dog was eventually able to wiggle free and dropped to the bottom of the cave.” 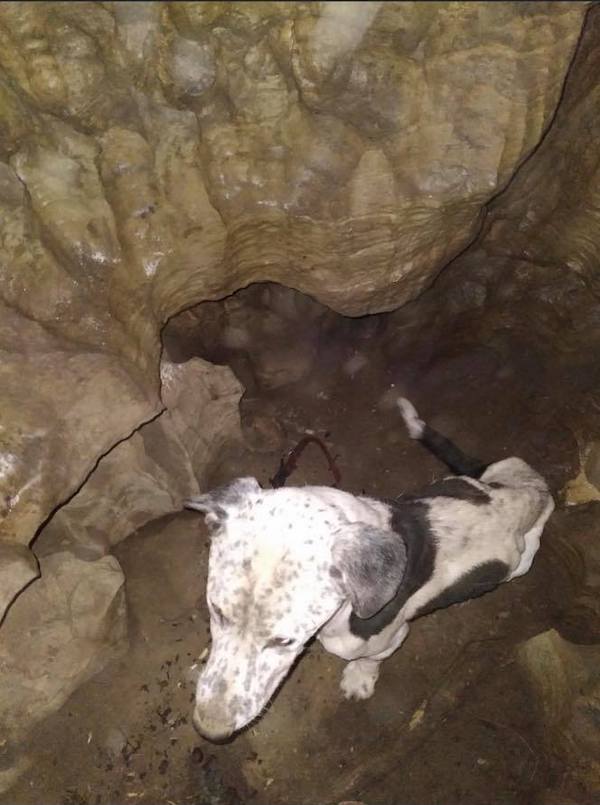 His name is Hawkeye and he survived only by drinking water. Also it is said that it rained a lot so dog is so lucky to be alive.

His family arrived at the shelter after dog being rescued. 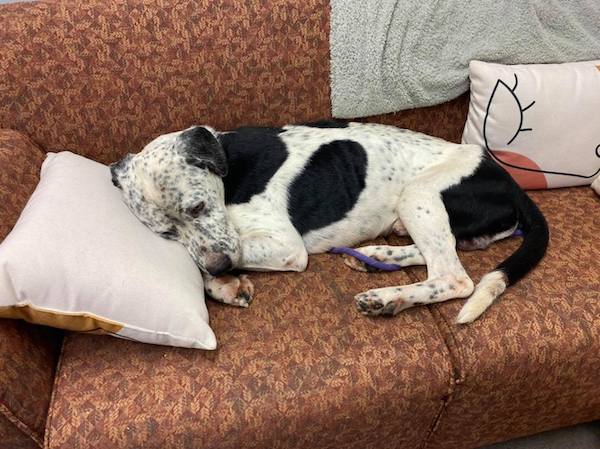 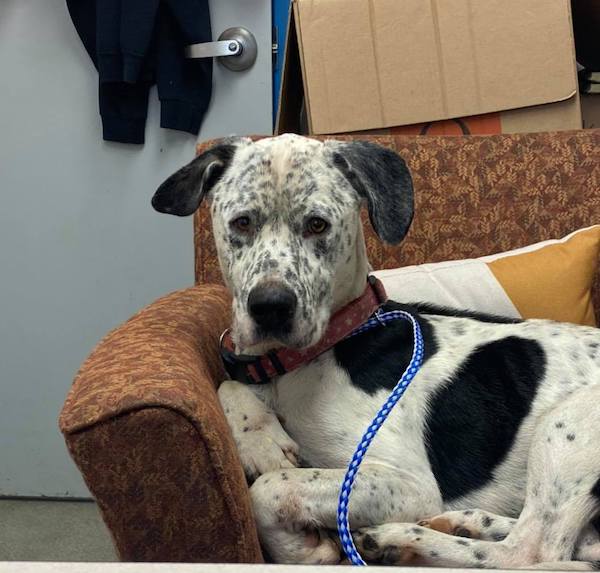