A German woman named Nicole always dreamed of having a cat, but she never thought that one day fate would bring her two at the same time! During her visit to a local farm, she accidentally spotted two little kittens hiding in the corner of a barn. At that time, they were only four-months-old. They were in bad shape and Nicole knew that they desperately needed medical attention. She was certain that without her help the kitties wouldn’t last long. 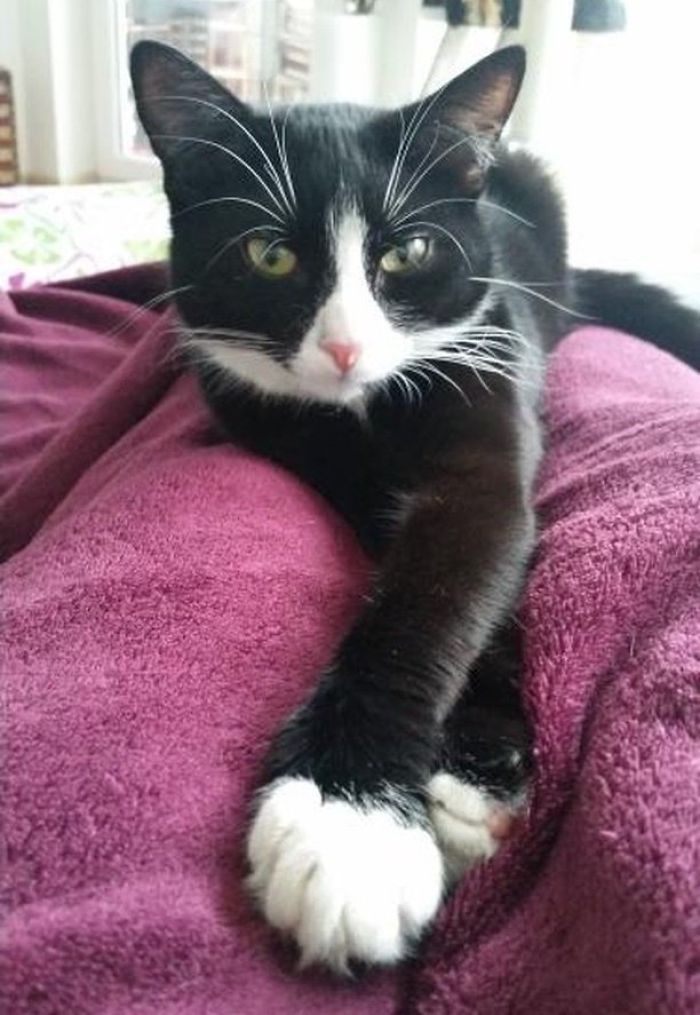 “They were in a desolate condition with mites and infections in their ears. It hurt me to see them suffer, so I took both home,” Nicole told Love Meow. They both were incredibly beautiful with black and white coats and had wonderful and warm personalities. Therefore, Nicole decided to name them ‘Elli’ and ‘Rosie’. With lots of love and care, the sisters have been nursed and quickly enough became two strong and healthy kitties.

From the very beginning, Elli was a bit different compared to other cats as she showed her honest affection and was extremely cuddly. “She was very playful and sometimes acted more like a dog than a cat,” Nicole said.

9 months later, Nicole noticed a small white patch on Elli’s black coat. “It wasn’t there at the beginning. I thought it was lint and tried to remove it, but it turned out to be her fur,” Nicole explained.

Since then, her appearance started to change as more patches continued to form all over her coat. Unsure and scared about Elli’s condition, Nicole took her to the vet to find out what might be causing these marks. 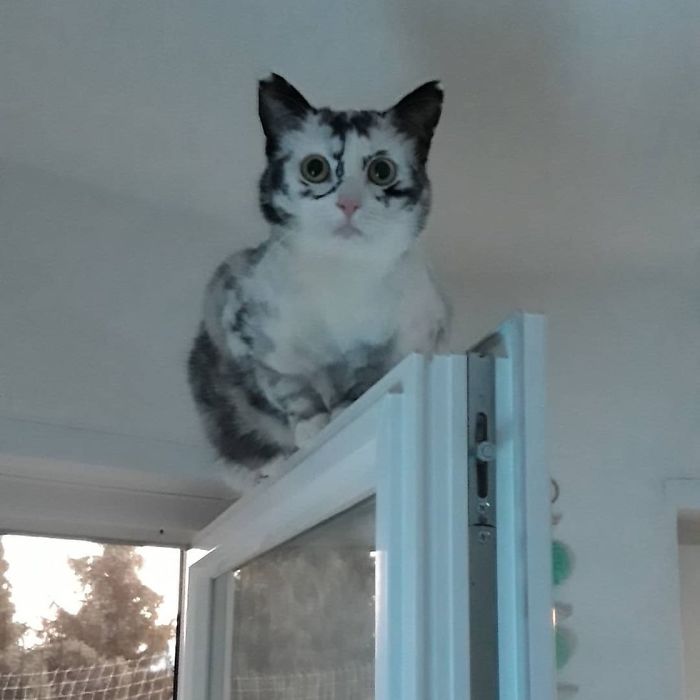 The vet calmed her down and explained that Elli has a very rare condition called vitiligo. Vitiligo occurs when patches of the skin/fur lose their pigment. This rare condition affects 0.5-2% of the general population in humans and is even more uncommon in animals as every animal from cat to horse can develop this condition.

Some may say that these unique featured looks like snowflakes but Nicole confirms that it makes her look like a little cute owl. “She looks like a little snow owl,” Nicole said. “She is so cute and her fur continues to change every day.” 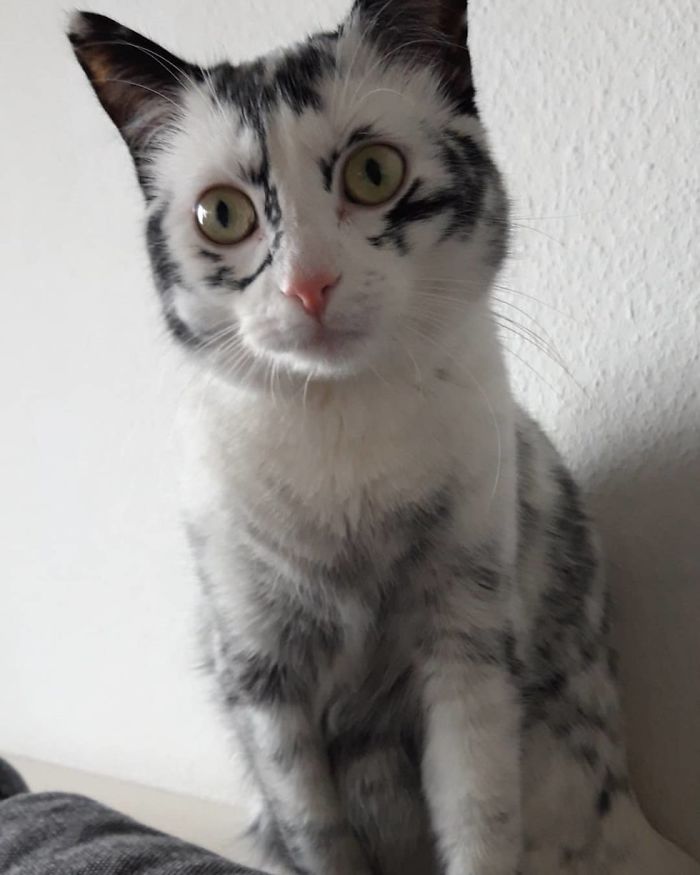