There are many adorable dogs around the world. Some have really long eyelashes, some have different-colored eyes, and some have really fabulous silky hair. Like Finn here! Finn is a springer spaniel and the cute dog has the most amazing hairdo that many people would be envious of. 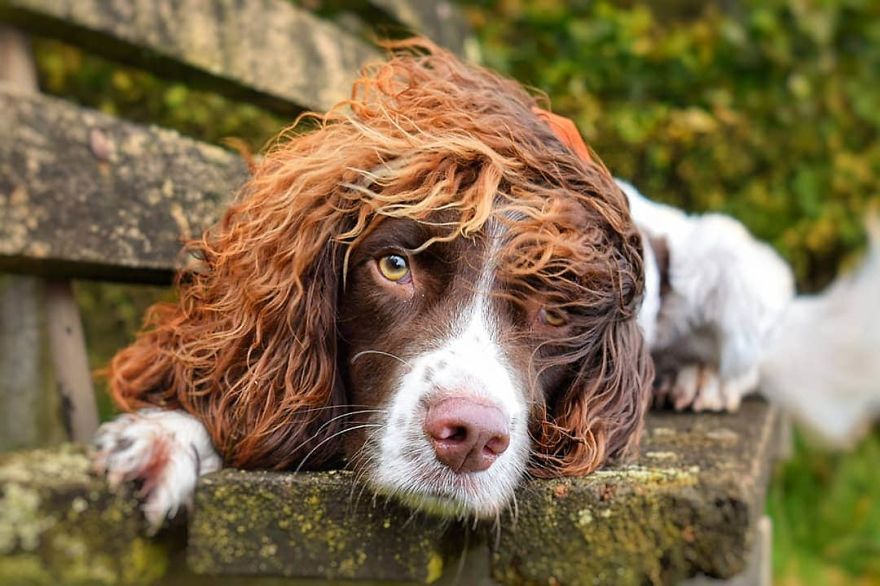 His owner, Rebecca Munday, found an ad online in April 2016 for an adorable and unique long-haired dog. After two months of having Finn, she decided to create an Instagram account to share his rare look with the world. Now Finn the fluffy dog has almost 14k followers and is quickly gathering more.

The owner told Bored Panda: “A lot of people instantly want to touch his hair! We also get comments like ‘he’s a rock star,’ ‘people pay good money to get hair like that.’” 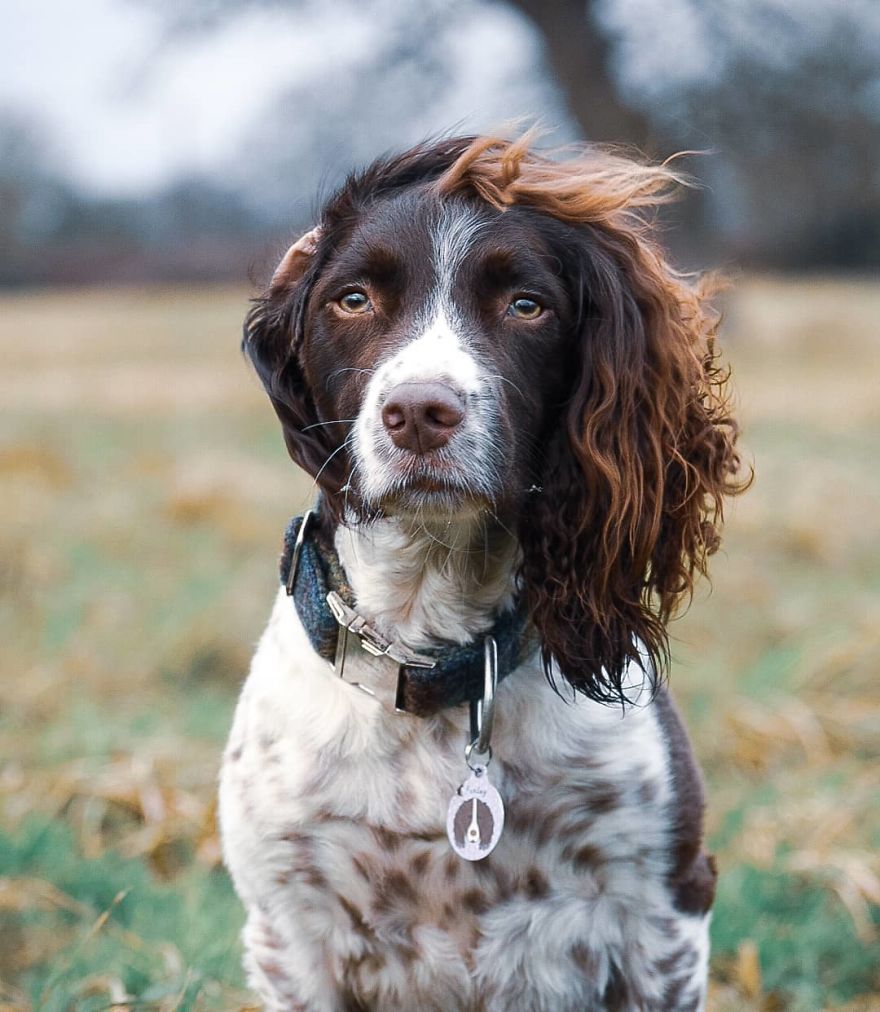 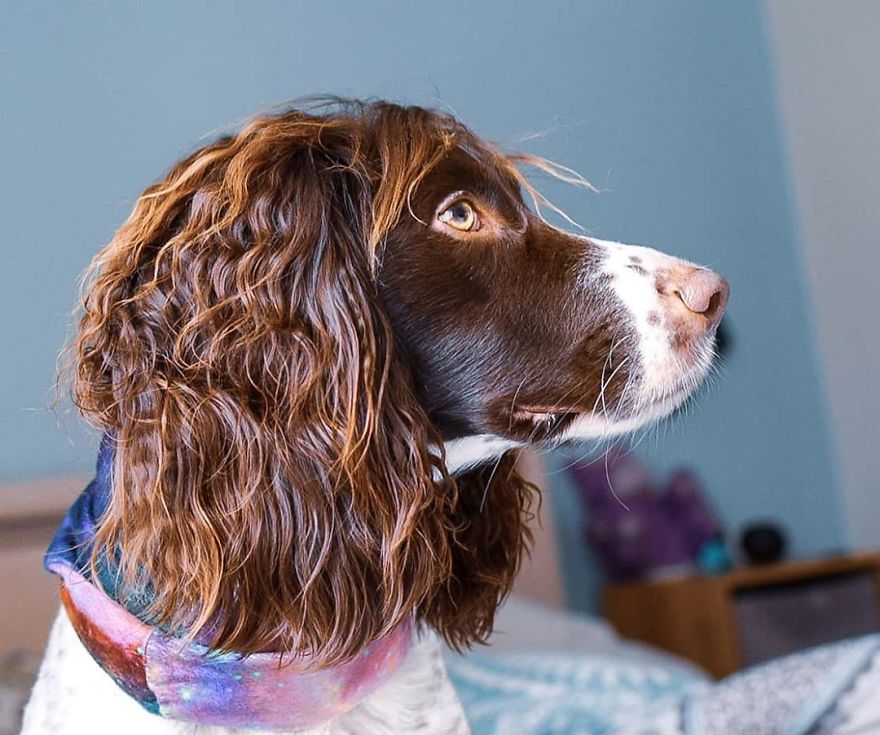