When people arrived at a carpool pickup spot in Nieuwegein, in the Netherlands, over the weekend, they immediately noticed that something was off. Off to the side, on the edge of a nearby wooded area, was a dog — locked inside a cage all alone, with no owner in sight.

The people contacted the police immediately, who quickly drove out to the scene and were as shocked as everyone else when they saw the confused dog in the cage, just waiting for someone to help her.

She seemed sweet and like she wanted someone to love her, so the officers freed the dog from the cage. 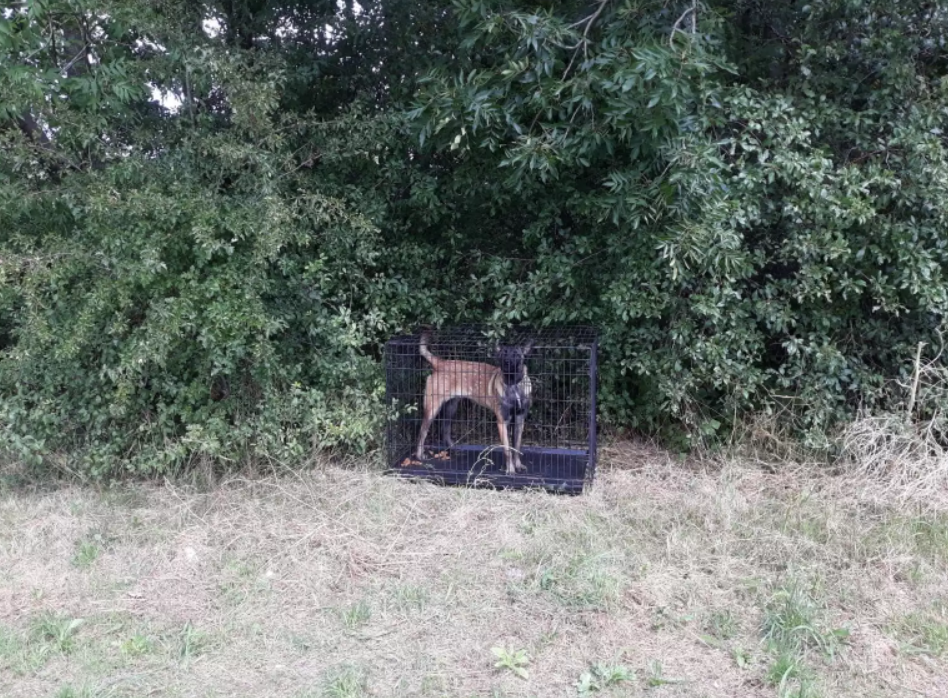 She was immediately so grateful to be free and around people again, and thanked her rescuers with a great big smile and adorable puppy jumps. She was so happy to see everyone and seemed to have no fear of people, despite everything she’d been through.

The officers brought the dog to a nearby shelter, where staffers determined that she was a 2-year-old shepherd mix, and unfortunately wasn’t microchipped. It seemed that whoever had left her in that cage had intended to abandon her, and no one can understand why anyone would want to leave behind such a sweet, loving dog. 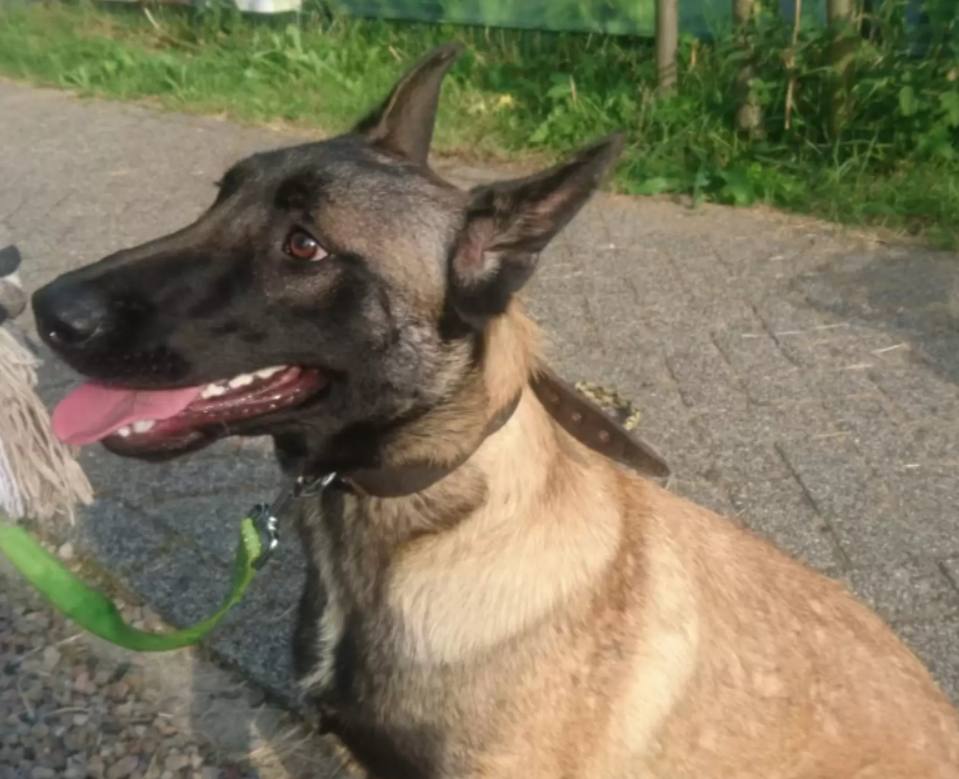 “We have received several tips on which we are working,” the Nieuwegein police department wrote in a Facebook post about the rescue.

So many people who saw the post have already reached out to adopt the gleeful dog, and the police have been directing everyone to the shelter, which will try to find the dog the best forever home possible. People have also expressed their outrage towards whomever did this, but the police have been quick to remind people to stay calm. The most important thing is that the dog is safe now, thanks to the people who found her and the officers who freed her.

“We understand an emotional response to this message and we also reject the owner’s action, which is why we would like to find them,” the police wrote.