Meet Odin, the strongest dog ever! He has such a sad story.

Dog had an explosive strapped to one of his paws and destroyed part of his paw. 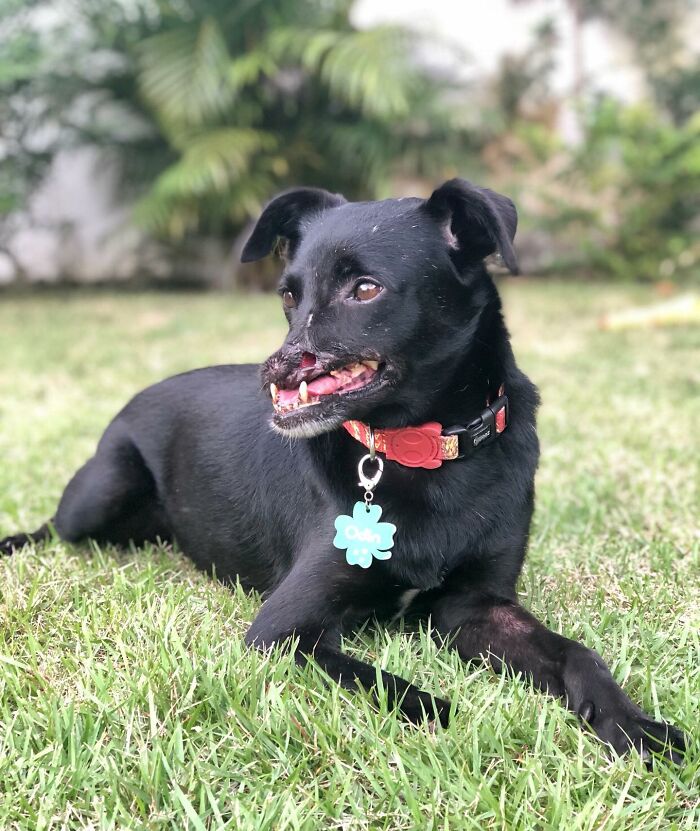 But Odin never gave up. Actually, his smile isn’t scary at all.

People in Internet love his wide smile and we totally agree with that.

Odin lived three years in a shelter. Now he has an owner named Claiciene. 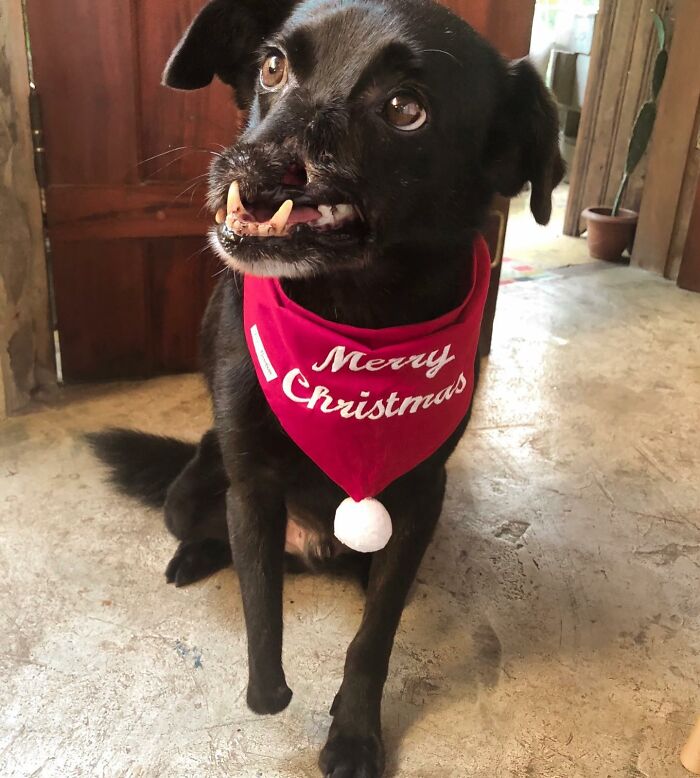 Dog is so happy to have a new life and a loving family. Also, Odin is becoming an Instagram star. He already has 10k followers.

“In Viking mythology, Odin was the supreme chief of the realm of Asgard, where the Norse gods dwell. Odin is considered the god of wisdom, magic, poetry, and war. He is the protector of the dead in battle and of wizards. It would be the perfect name for him to carry, due to his strength and life story. With the adoption of Odin, I knew that we would have a long battle ahead, of inclusion and even of raising people’s awareness of mistreatment. I know he is guiding me in this battle and doing the same with those who become aware of its existence,” the businesswoman Claiciene Costa Kobayashi has told. 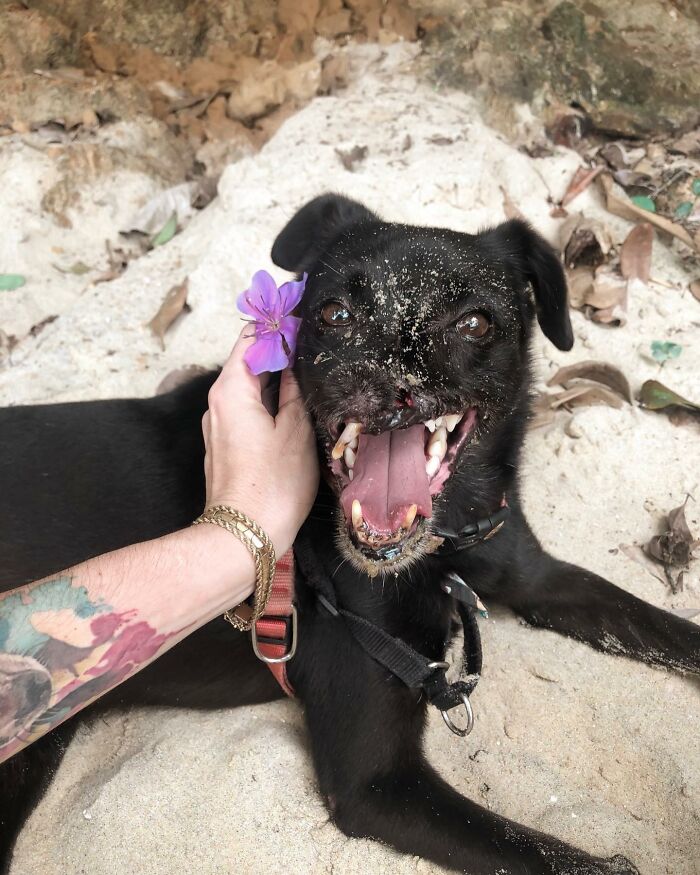 Now they live a happy life together.