Bitsy is such a cute and loyal dog! Actually Steve had some concerns when he saw first Bitsy, 5-week-old deaf and blind puppy.

But his daughter, Hayden really loved the dog so much since the beginning. 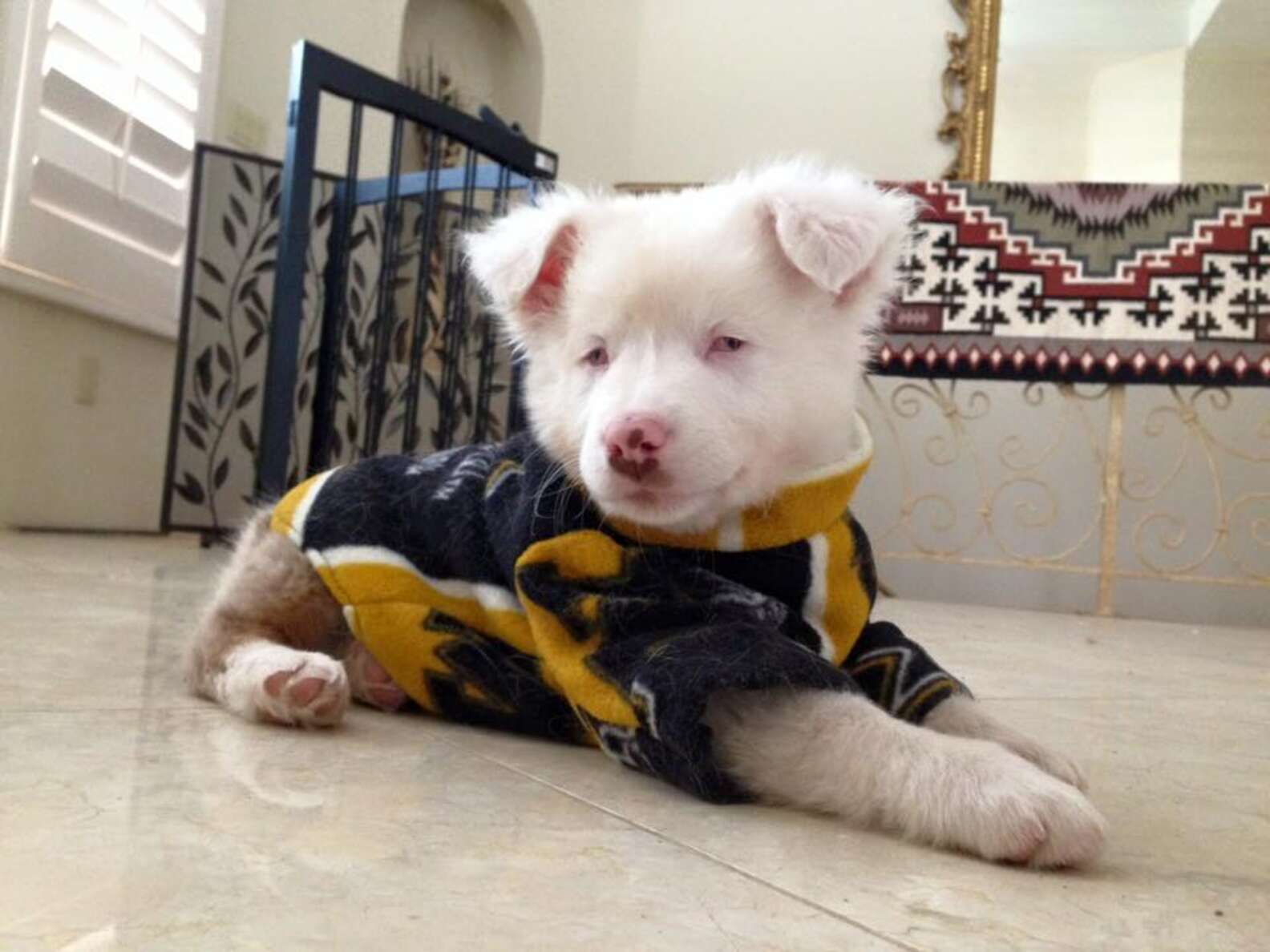 But Steve’s fears were erased as soon as he met the energetic, happy-go-lucky dog.

“She has been her own woman since day one,” Kristal told The Dodo. “The first thing she did when I brought her home was to make a beeline for the food dish, crawl into it and eat until she passed out.”

But now Steve cannot imagine his life without Bitsy. They love each other so much.

“He is her number one fan and her biggest champion,” Kristal said. 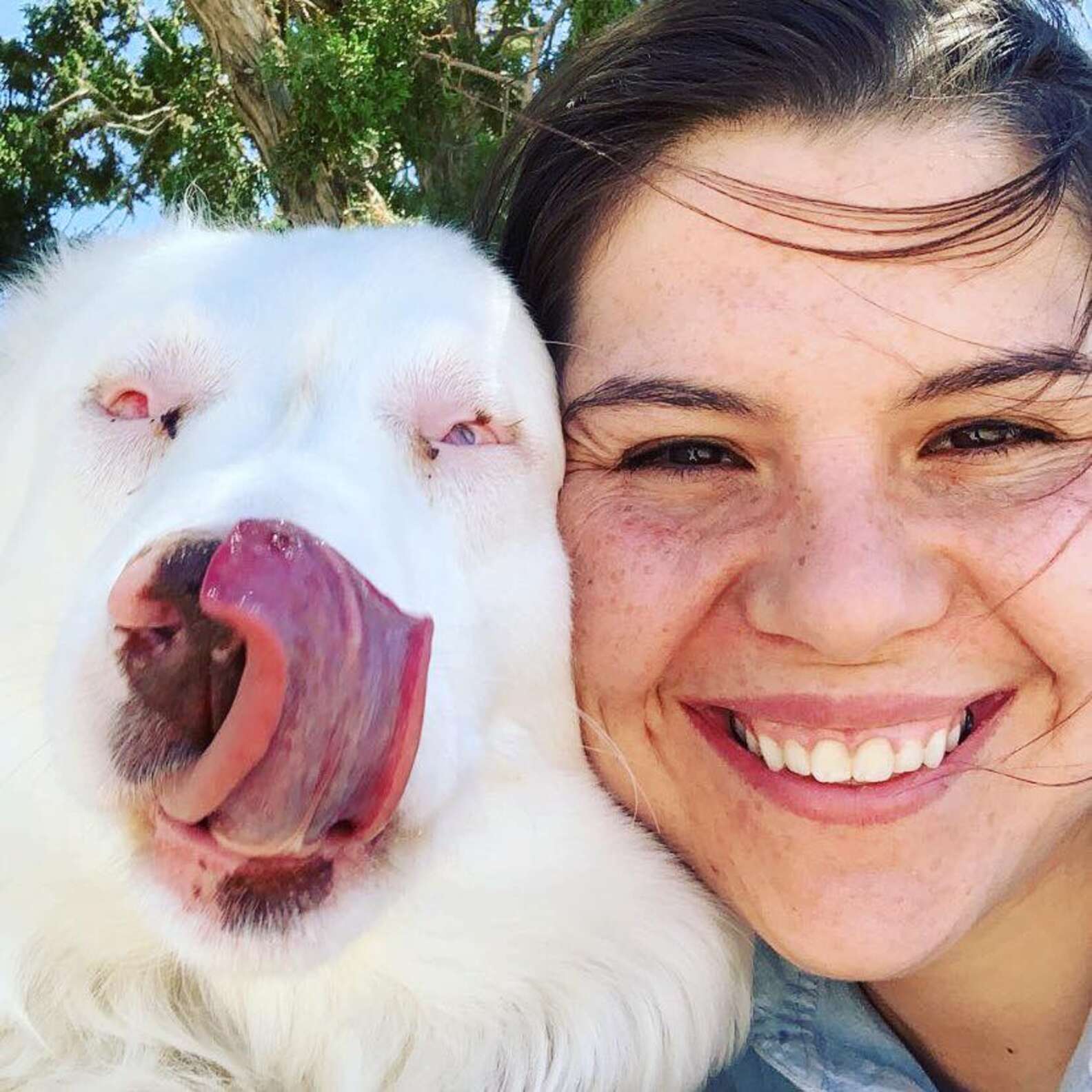 But when COVID restrictions went into effect last year, Bitsy and her mom’s life slowed down. Among the hardest changes for Kristal and Bitsy was that they had to be separated from family — including Kristal’s dad.

But a year later Steve decided to meet Bitsy, but he was afraid that she wouldn’t remember him. 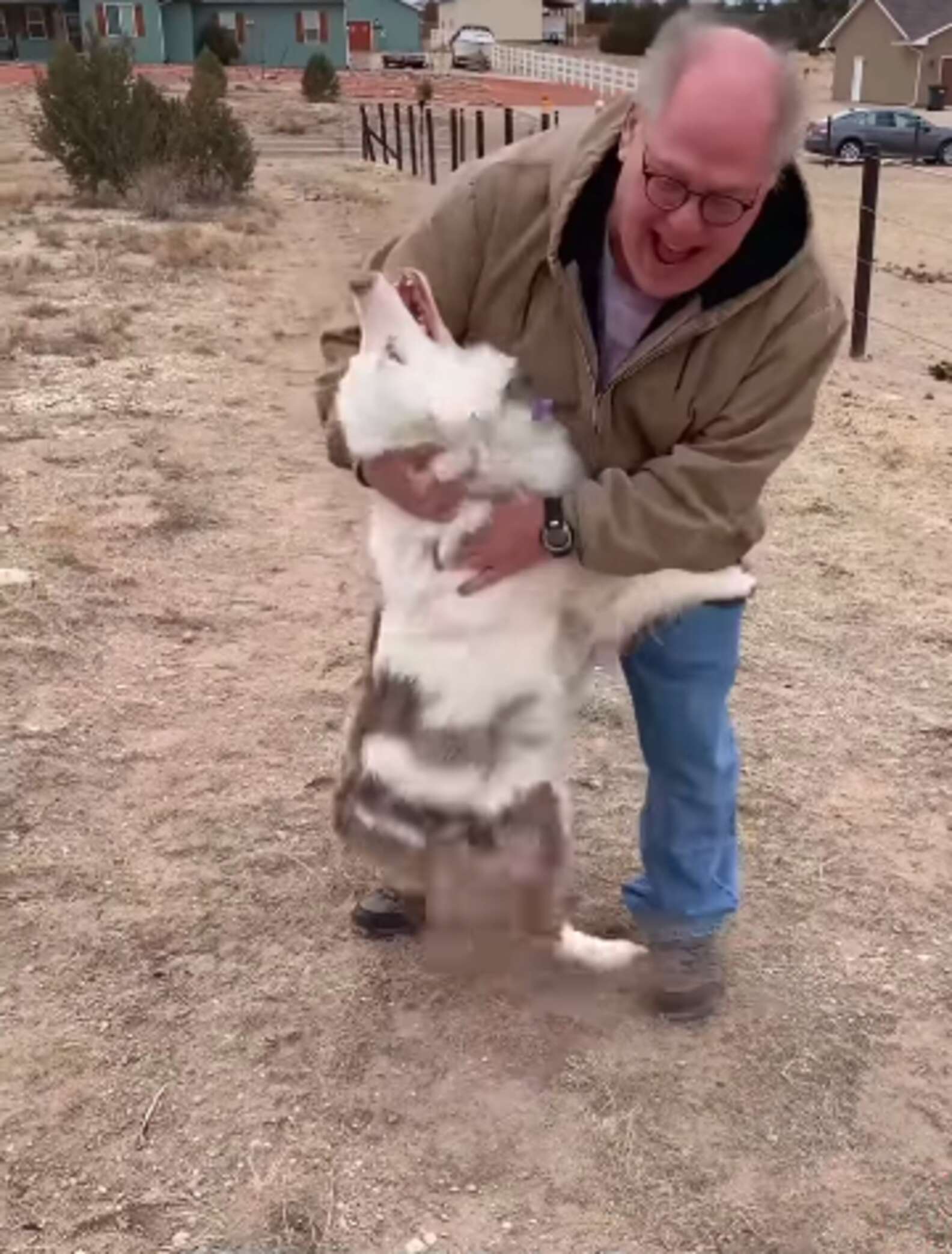 “As soon as I got within scent range, she totally lost her mind with joy,” Steve Kristal wrote on Facebook. “So did I.”

Bitsy is such a smart pup and she would never forget the person who cared so much for her.