This is a heartwarming and sweet story of a girl named Chloé and her wonderful dog named Ted. Chloé has a rare heart condition called orthostatic postural tachycardia syndrome, as well as Ehlers-Danlos, which affects her joints. She has been battling illnesses since she was 13 years old. Thankfully, she has the best helper: Ted does everything for Chloé. 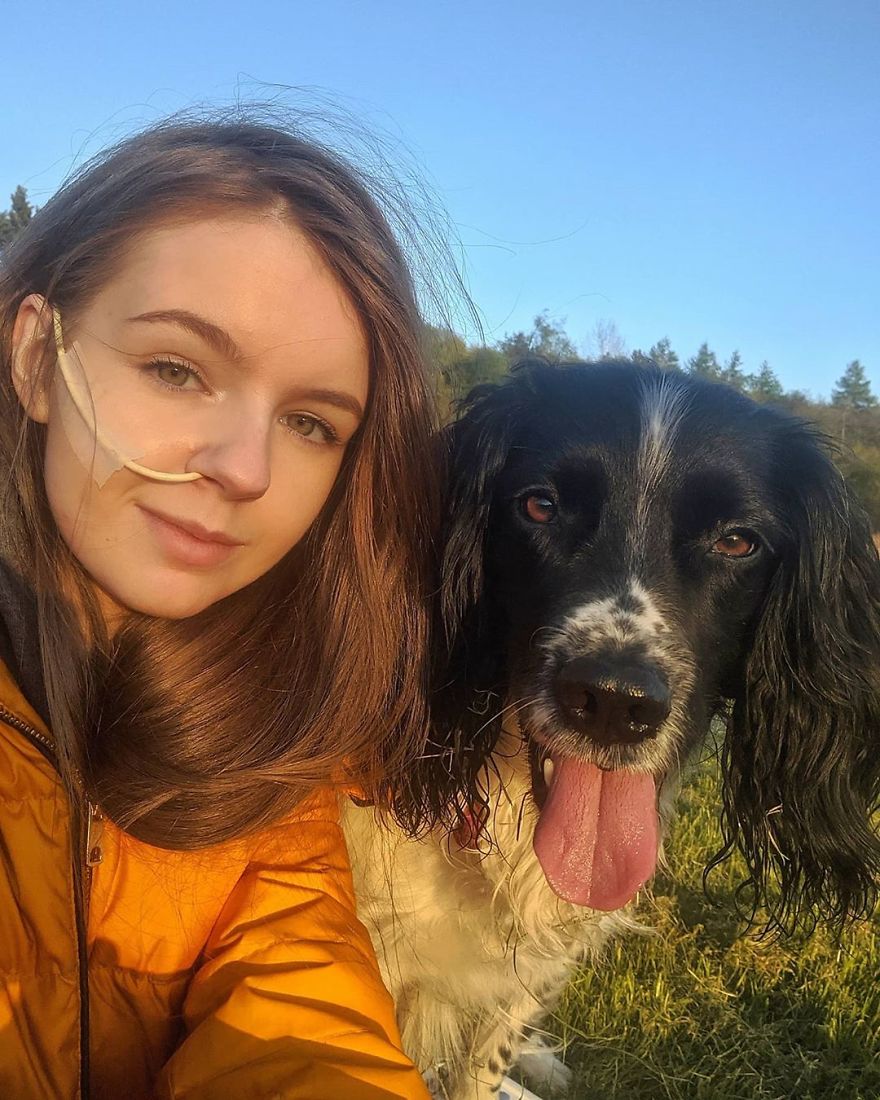 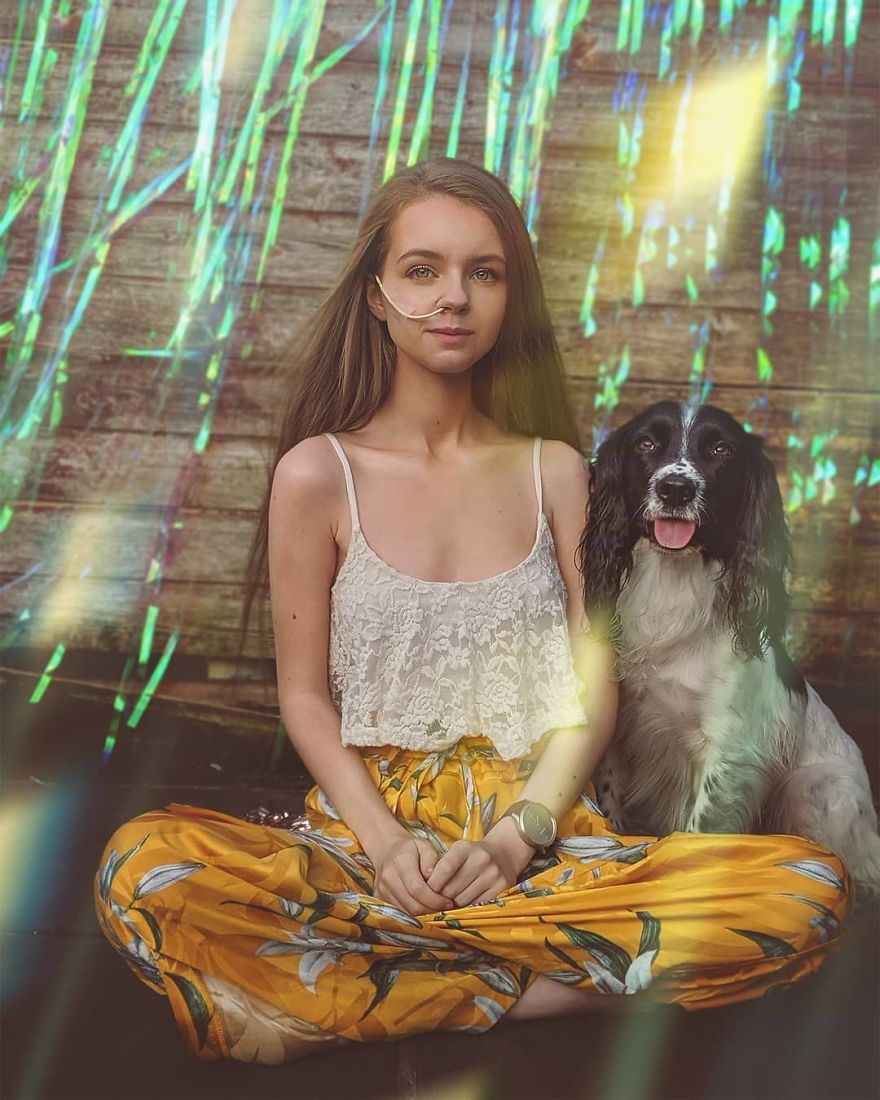 Chloé took Ted in when he was 5 months old and taught him herself. At first, he was afraid of her wheelchair. Now, he knows a bunch of commands that help Chloé live her everyday life. The tasks include picking up her shoes, giving her the items she needs, or even taking off her socks. 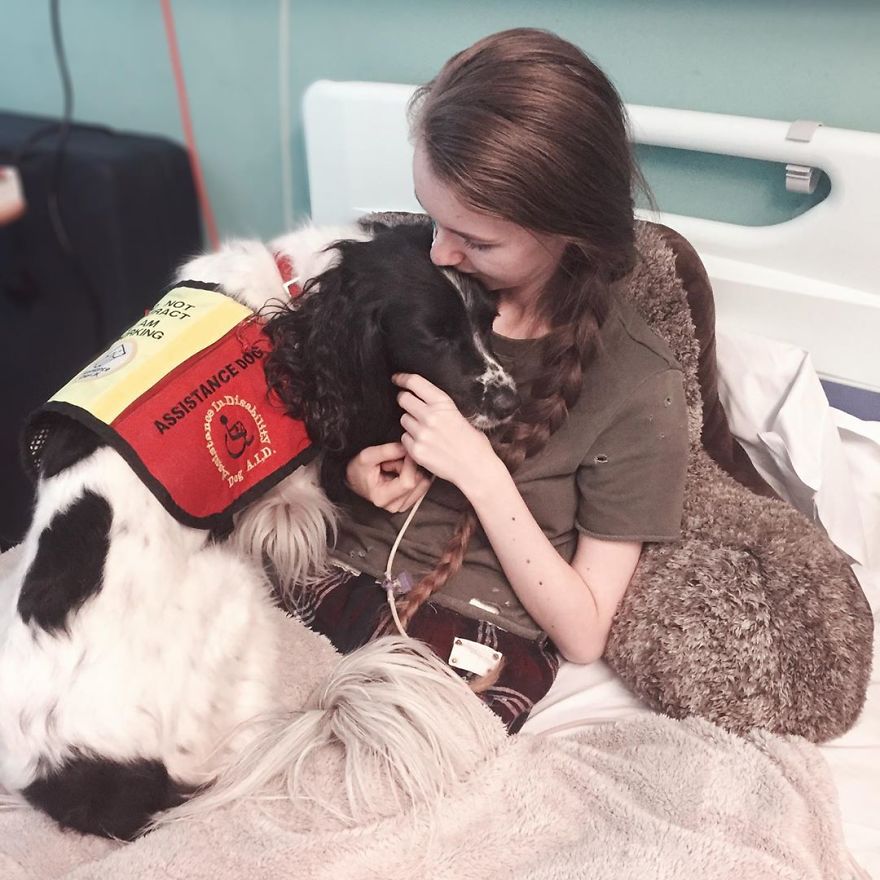 Soon, Chloé decided to get involved with Dog Assistance In Disability (Dog AID), a non-profit organization that helps people with physical disabilities to train their own pets to become qualified assistance dogs. 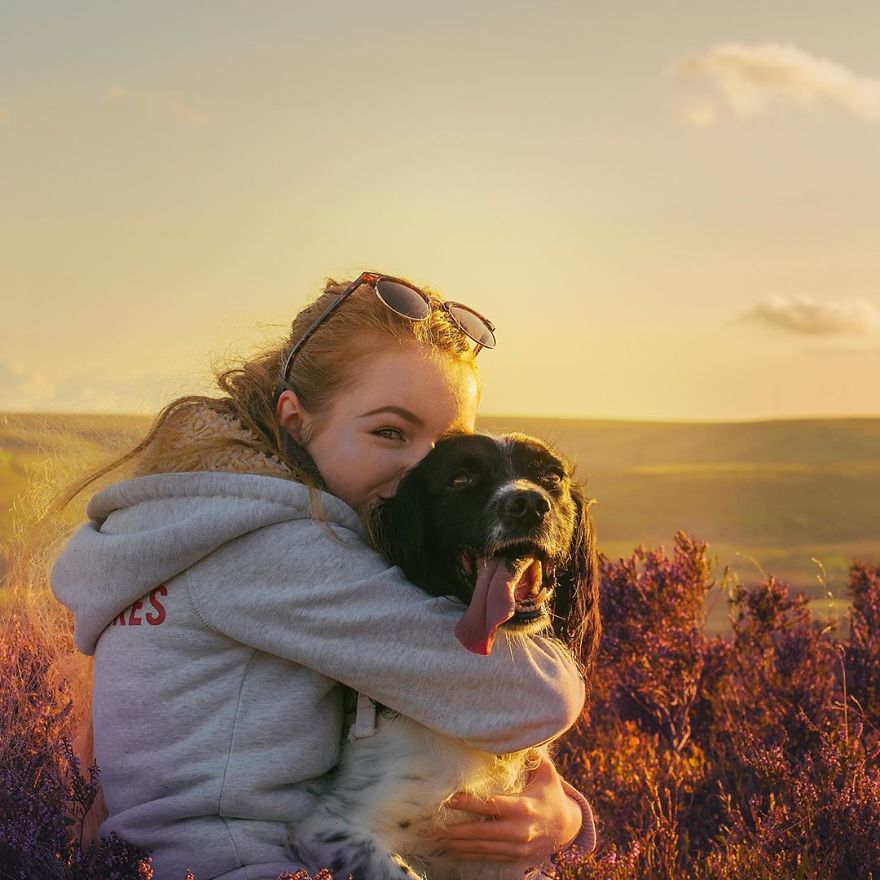