Genevieve McKechnie’s family saw something unexpected one day in their backyard. What it was?

It was actually a little fox. Baby animal needed help and they immediately took care of him.

Also, they named him Foxee. 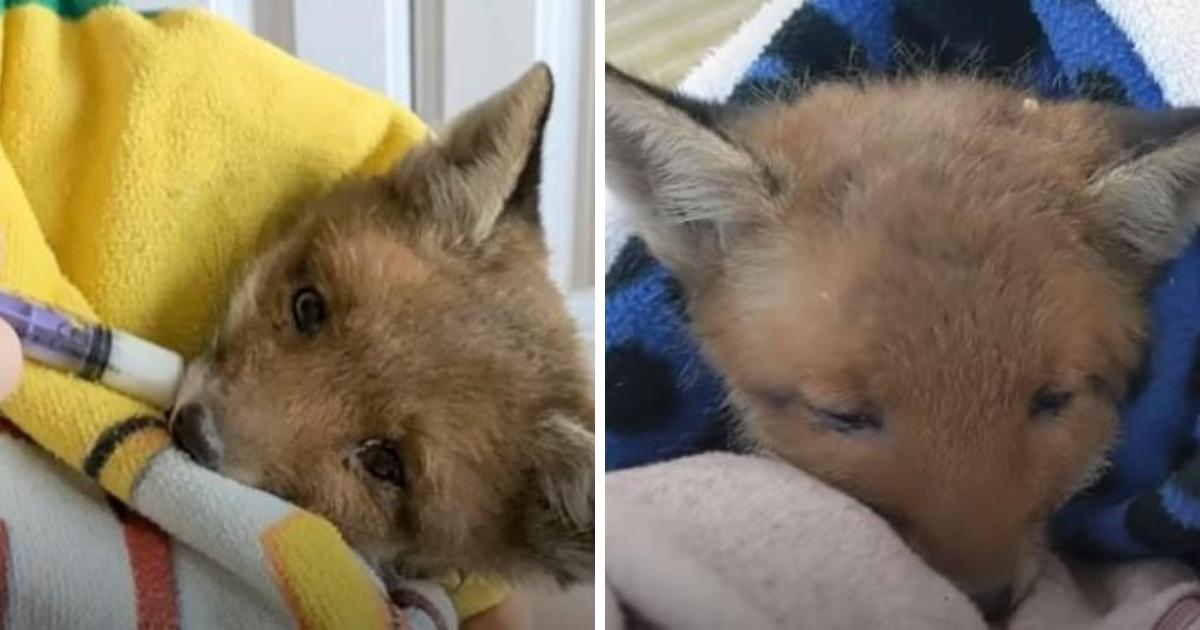 Genevieve and her family fed him and later started looking for his mom.

The mama fox did come back but she was too scared of the family to approach her baby.

And later, Genevieve and her family decided to make anything possible for them to reunite. 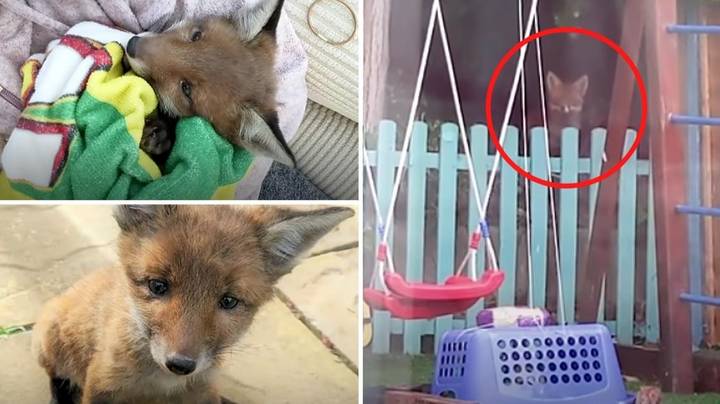 They let the baby fox at their backyard and suddenly his mom appeared. Now they reunite with each other and Genevieve’s family is so happy to hear about this.

Such a cute story!