When staffers at New Jersey’s Homeless Animal Adoption League (HAAL) heard about a mom and her kittens abandoned on the side of the road, they thought they knew exactly what to expect – and ended up with quite the surprise.

“We received a call about abandoned kittens in a laundry basket left on the curb on a street in East Orange,” Joann LoGreco of HAAL told The Dodo. “We don’t usually do street rescues but the area was close to our shelter and it was starting to rain so we decided to go take a look.” 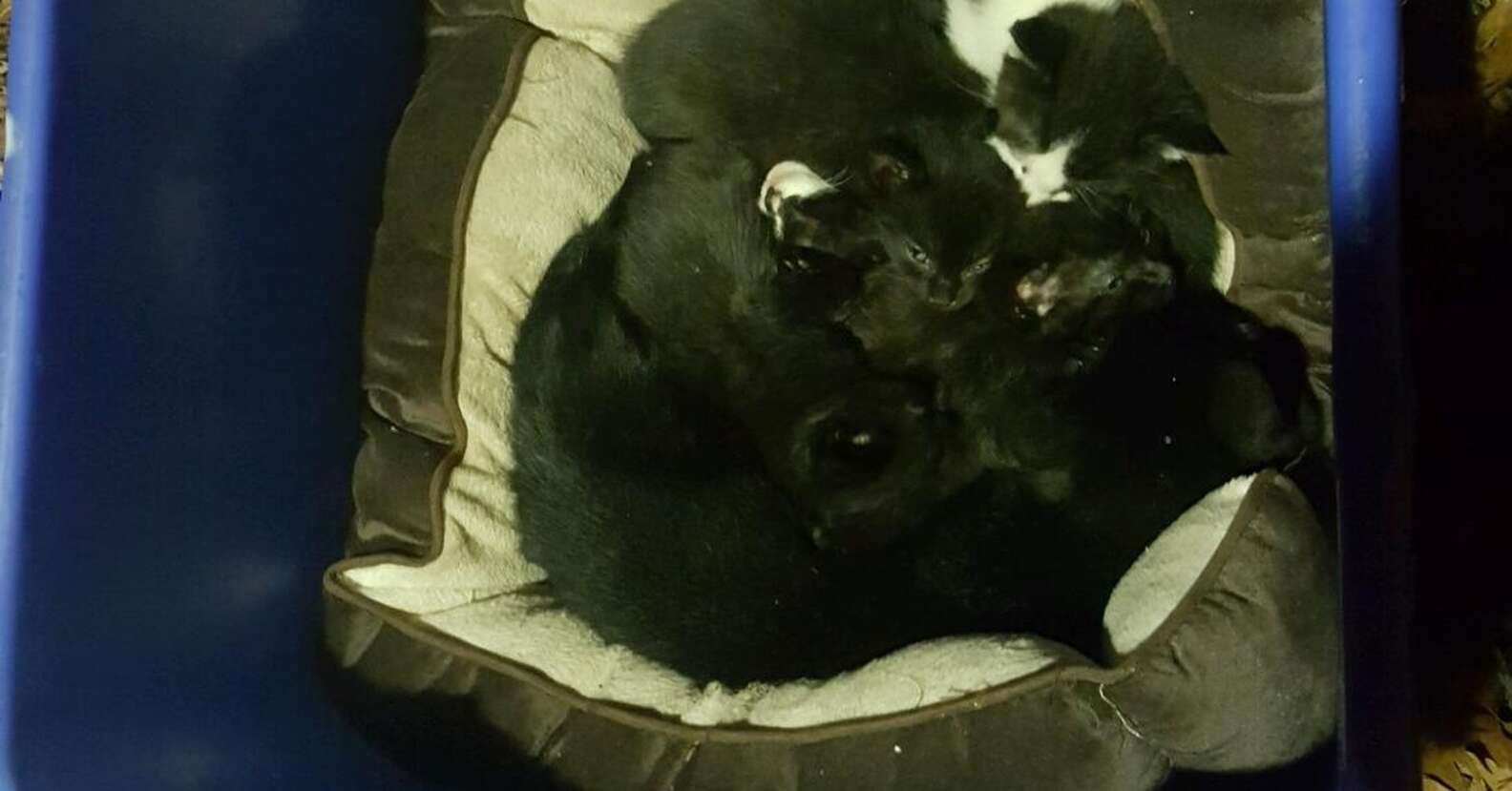 Wanting to help, volunteers from the shelter ventured out into the cold in search of the abandoned family. Finally, they came across the abandoned bin sitting on a curb, with a mother cat and her six babies inside. 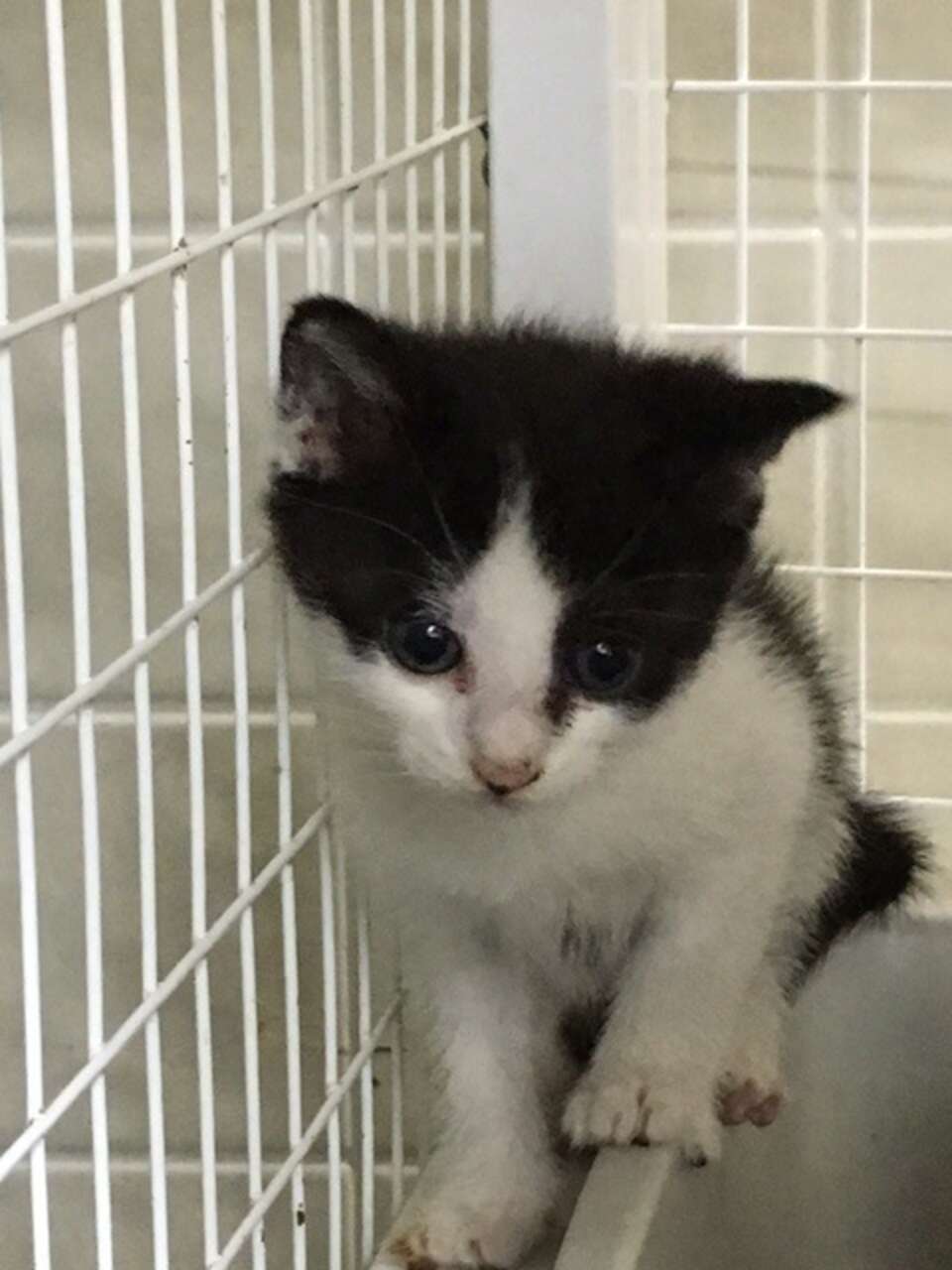 “Mom was quiet and looked up as if to say thank God you found us,” the shelter wrote on its Facebook page. 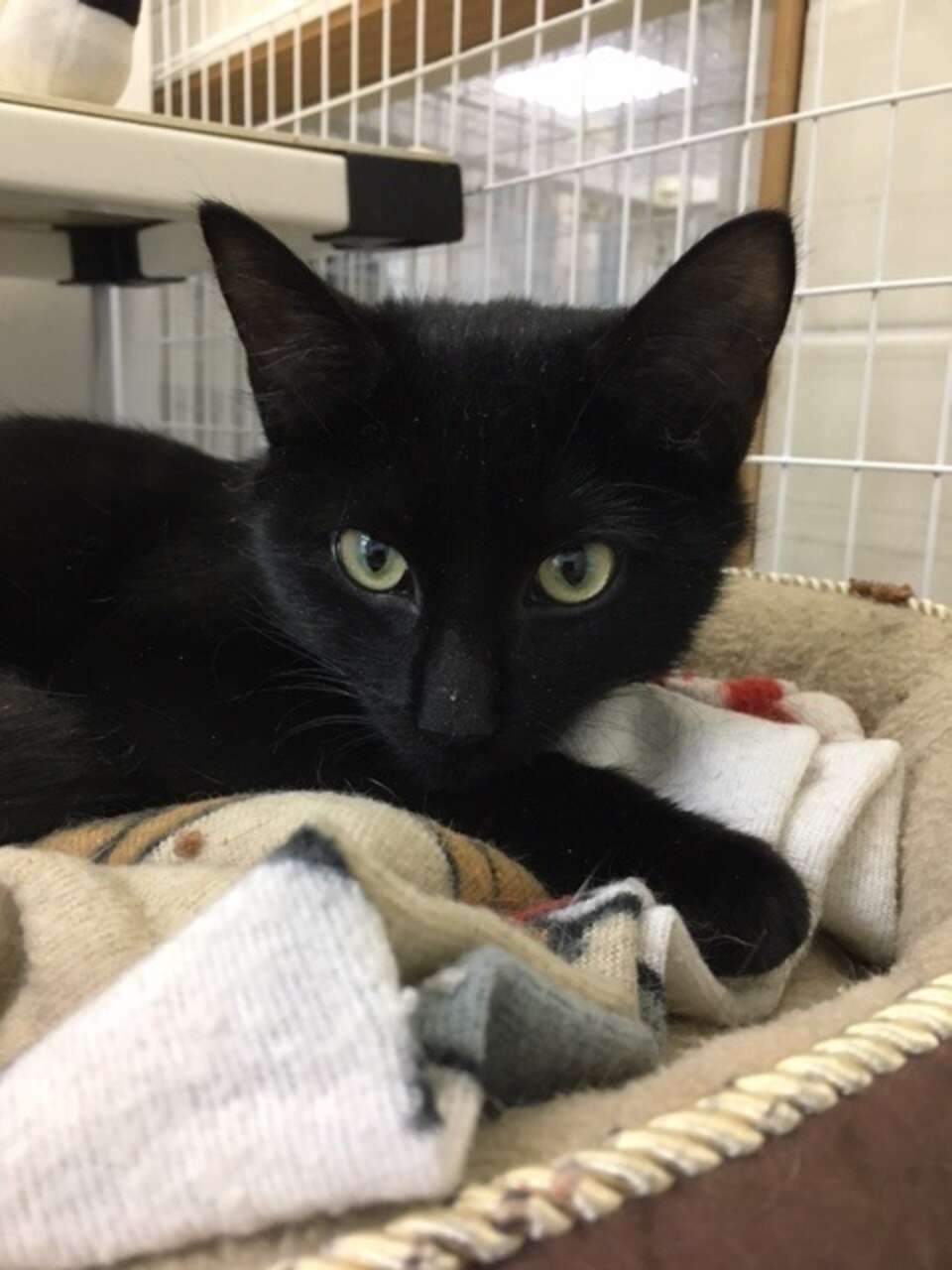 The rescuers quickly scooped up the little family and took them back to their shelter. They fed them and made sure all of the kittens were OK, and were delighted that everyone was in good health. The next day, they went to examine the mom cat, and got the shock of their lives. 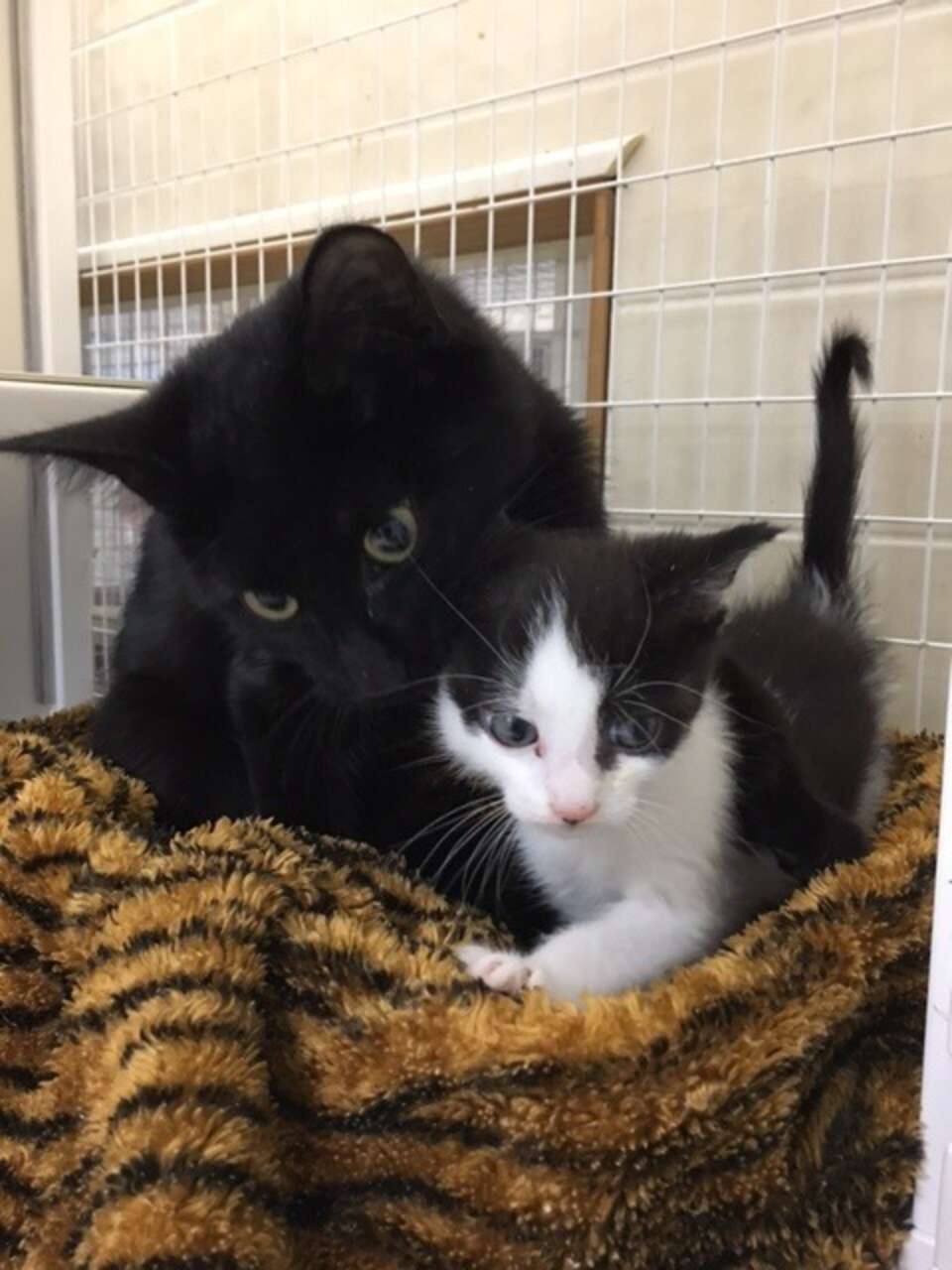 “Mom was not a mom at all,” the shelter wrote. “She was a he. That sweet cat taking care of those little babies was a male. He could have been the dad or a big brother from another litter, but to those little kittens he was their protector and surrogate mom.” 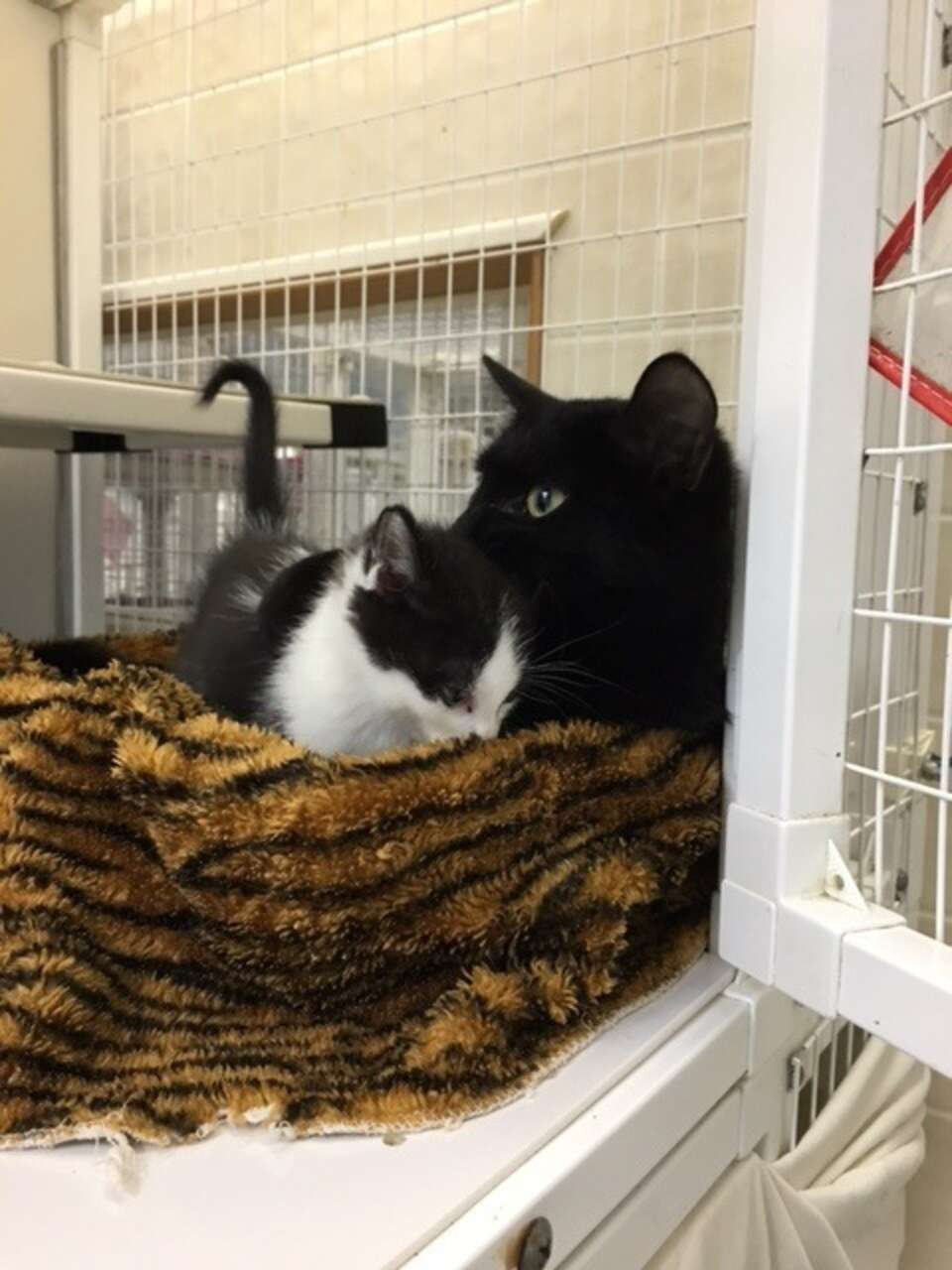 Due to the unexpected turn of events, they named the cat Mrs. Doubtfire. Both he and the kittens will be looking for homes soon, and will hopefully find families who will love and care for them as much as Mrs. Doubtfire did for these kittens.