Recently, Dmitriy Timchenko bore witness to a touching scene of canine solidarity at its finest.
Timchenko and a friend were visiting a store earlier this week in the town of Novorossiysk, Russia, when they noticed a pit bull tethered out front. The pup had merely been left there momentarily by his owner, who was inside shopping — but that fact was apparently lost on one furry passerby. 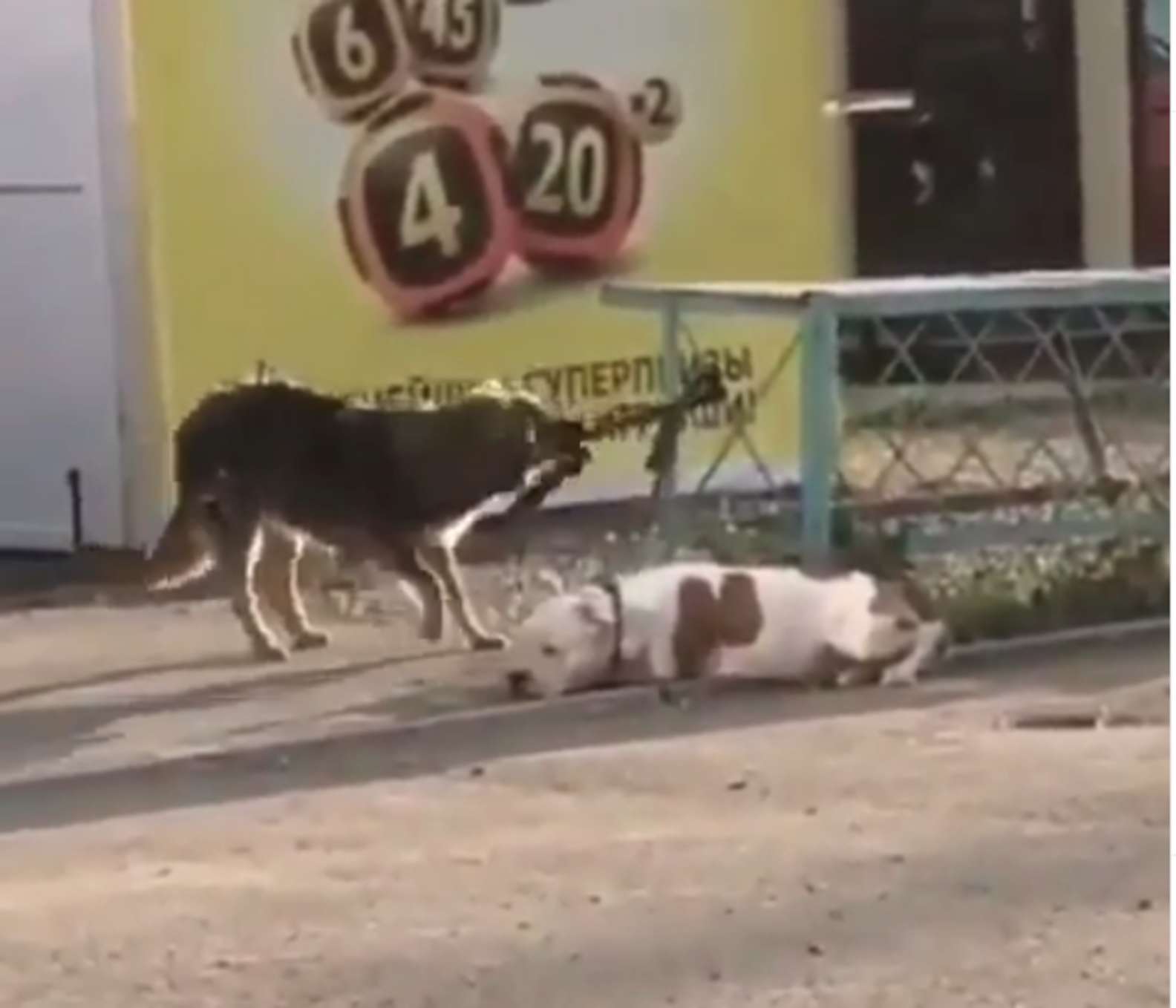 That passerby was a stray dog, concerned, perhaps, that the tied-up pup had been abandoned.

“I’ve seen this stray dog around town many times,” Timchenko told The Dodo. “He always uses the crosswalk to cross the street. He’s a very smart dog.”

And as it turns out, he’s very thoughtful, too.

As Timchenko looked on, the stray dog approached the patiently waiting pet and began to loosen the knot keeping him confined — and before long, he was free, led off (albeit reluctantly at first) to join the stray on some adventure.

Here’s video of that remarkable moment:

Seeing the pet about to wander off with his new pal, Timchenko and his friend quickly intervened. The pit bull’s owner, after all, had placed him there for safekeeping.

“We went into the store and called the owner on the loudspeaker,” Timchenko said. “She came outside to get her dog.”

It had all been a big misunderstanding — but the stray dog’s heart was clearly in the right place. 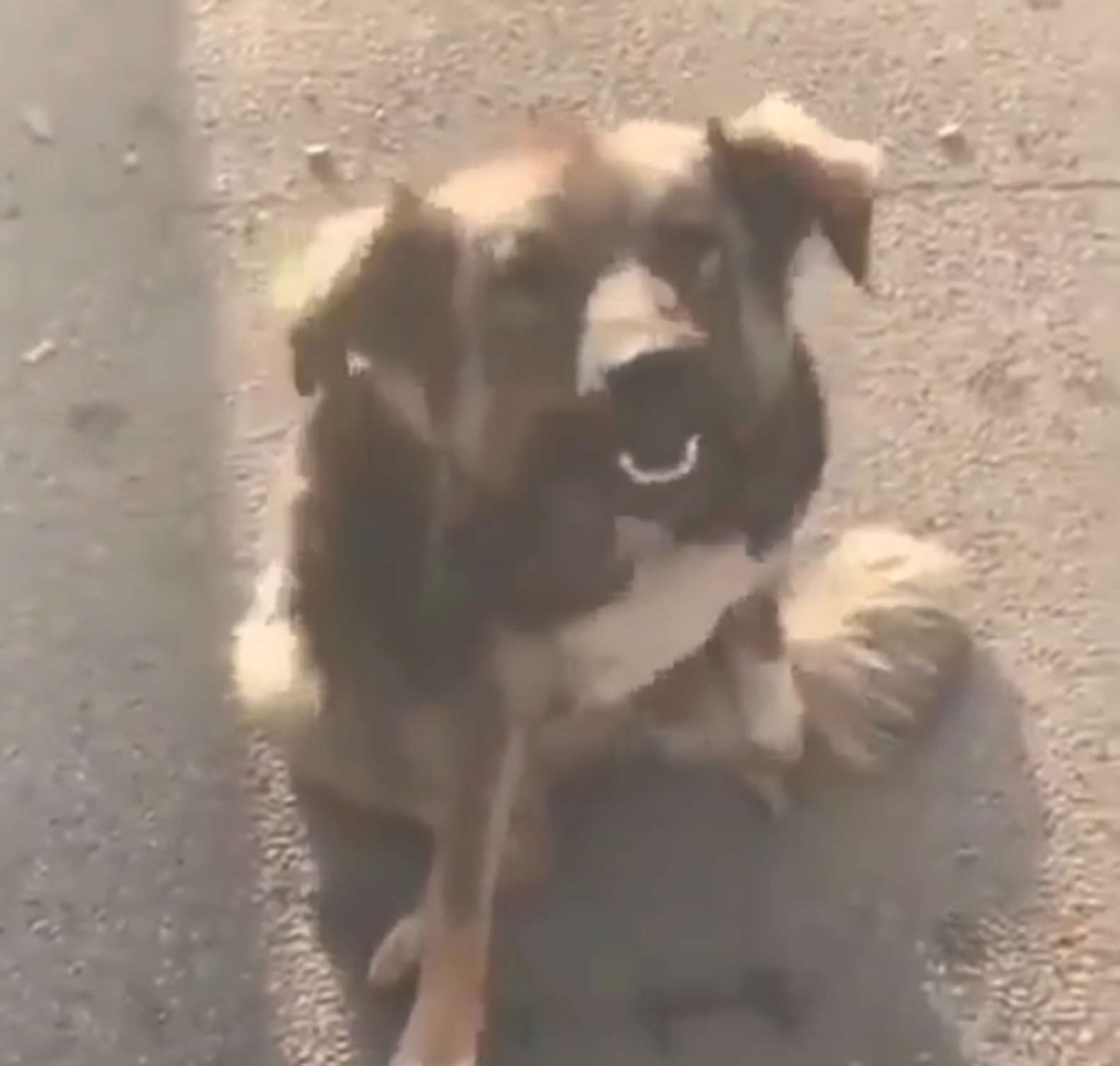 Though the sweet-spirited stray’s origins aren’t exactly known, Timchenko said he seems to be in good health, faring well his life on the streets.

Nevertheless, we can only hope that one day soon someone will offer him the same kindness that he’s shown — by adopting him into a home of his own.