When Arron Culling saw two sea turtles at a local market in Papua New Guinea he knew they would soon be bought and eaten.

That’s when he bought them for $50, but not for their dinner. Instead, Arron and his friend Mark embarked on an impromptu rescue operation which they chronicled on Facebook. 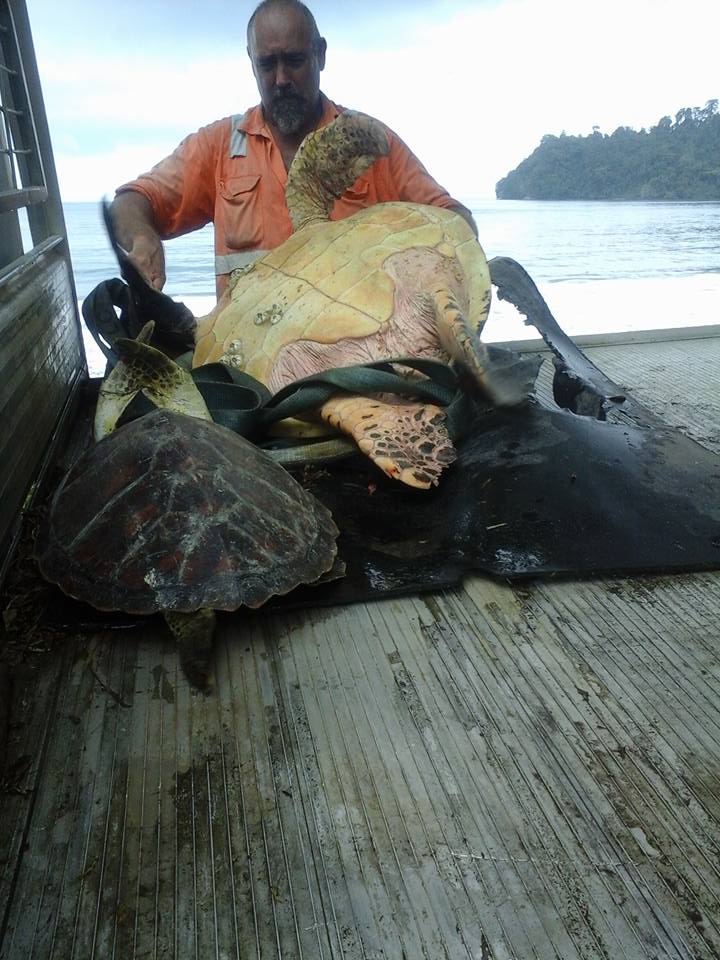 “Found these at the local market got them for 50 bucks drove 5km up the road and let them go,” Arron wrote on Facebook.

He lifted the turtles out of his vehicle and carried them down to the shore, where he released them back into the sea.

Arron said the turtle pair are “numbers 9/10 that me and mark have bought and let go.” 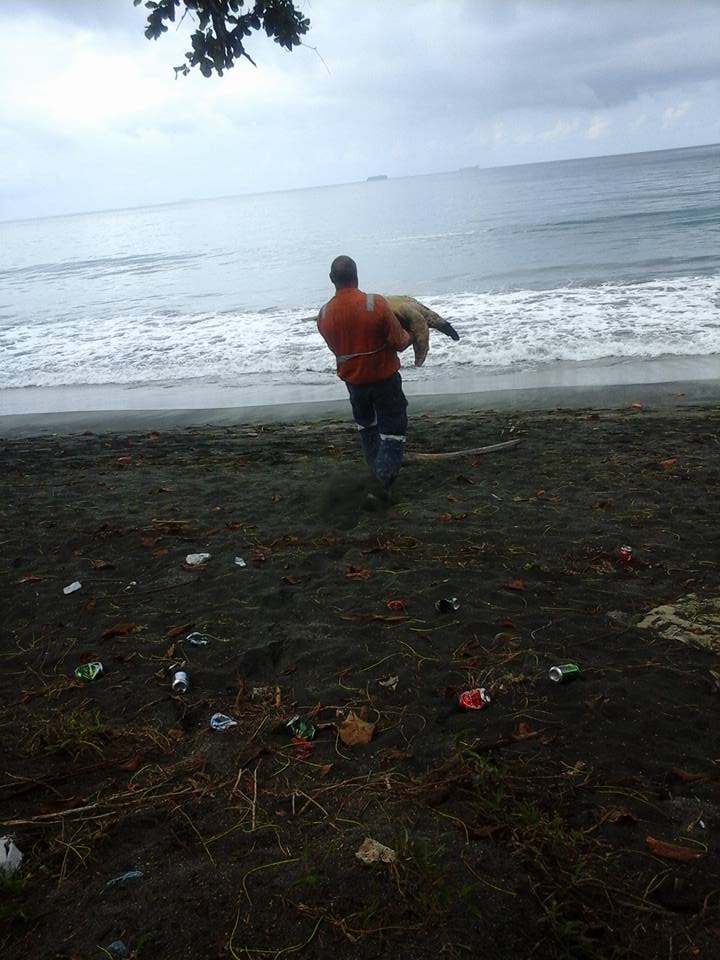 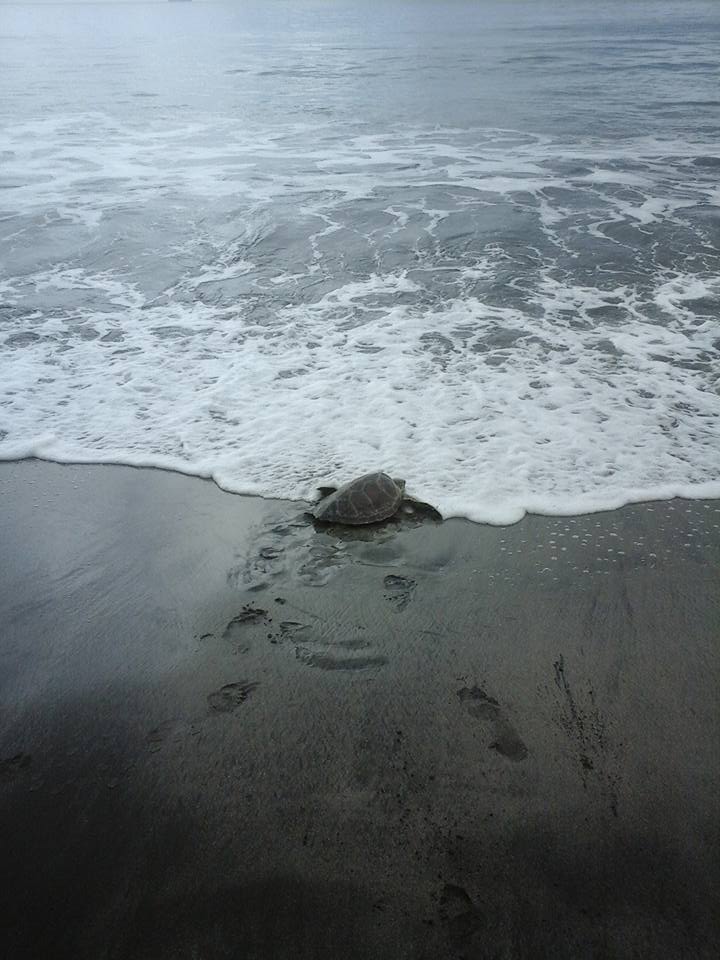 There are seven species of sea turtles and six of them are classified as endangered or vulnerable. However, fishing turtles is legal in many countries.

Arron and Mark are doing their small part in conserving sea turtles through their compassionate actions. 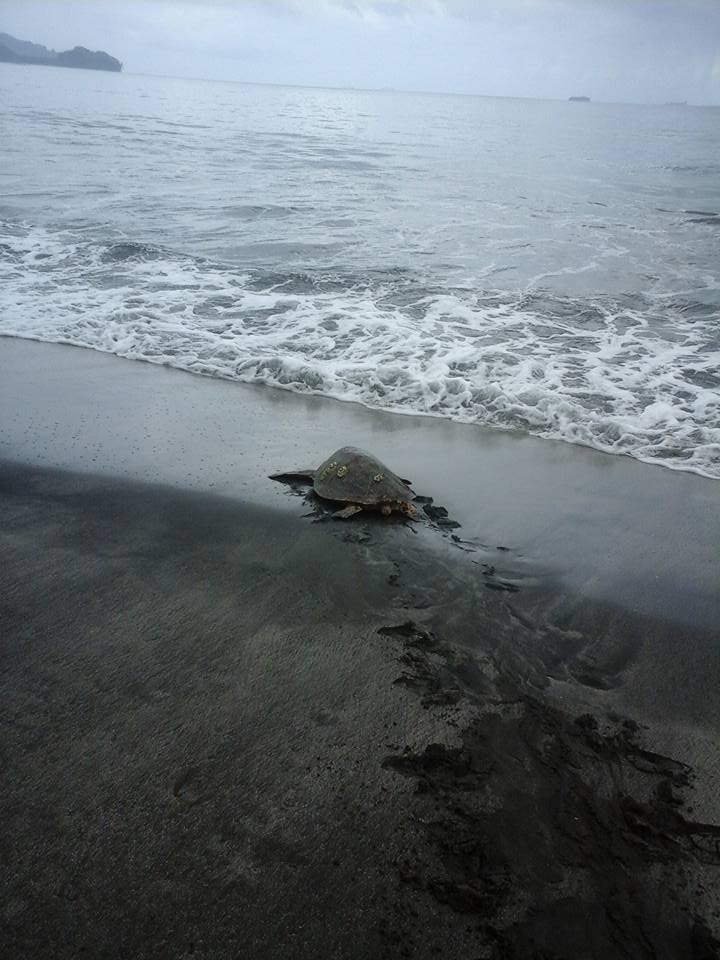