Bill Davis was checking on a plot of land he was working on in Tacoma, Washington after receiving an alert about a possible intruder. When he went to check on his equipment he was surprised to find “two baby black tail deer stuck in some deep mud!” 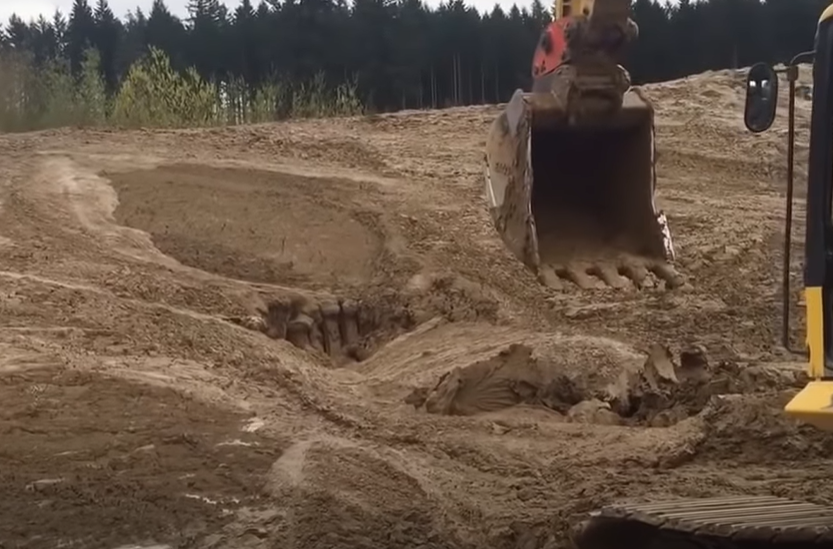 Bill and his coworker, Rod couldn’t stand to see the animals struggling so they took out the excavator to free them. Bill filmed the rescue of one of the deer; she was deeply submerged in the sludgy mud and couldn’t move.

Using the excavator, Rod scoops away the mud ever so gently in order to free the deer from her muddy trap. And when Bill says, “Try to pick her up, Rod” at 2:11, I was on the edge of my seat!

Ever so delicately, he scoops up the deer and places her onto the ground. What a rescue! The deer looks confused at first, but soon she is up on her feet and making her way back to the woods. Towards the end you can hear Bill saying they’ll be freeing her brother or sister next!