Kendra Trent, 27, has recently shared an adorable photo of her brother Jordan Trent, 32, who lives in Georgetown, Texas, holding a tiny one-eyed Australian Shepherd that no one else wanted. 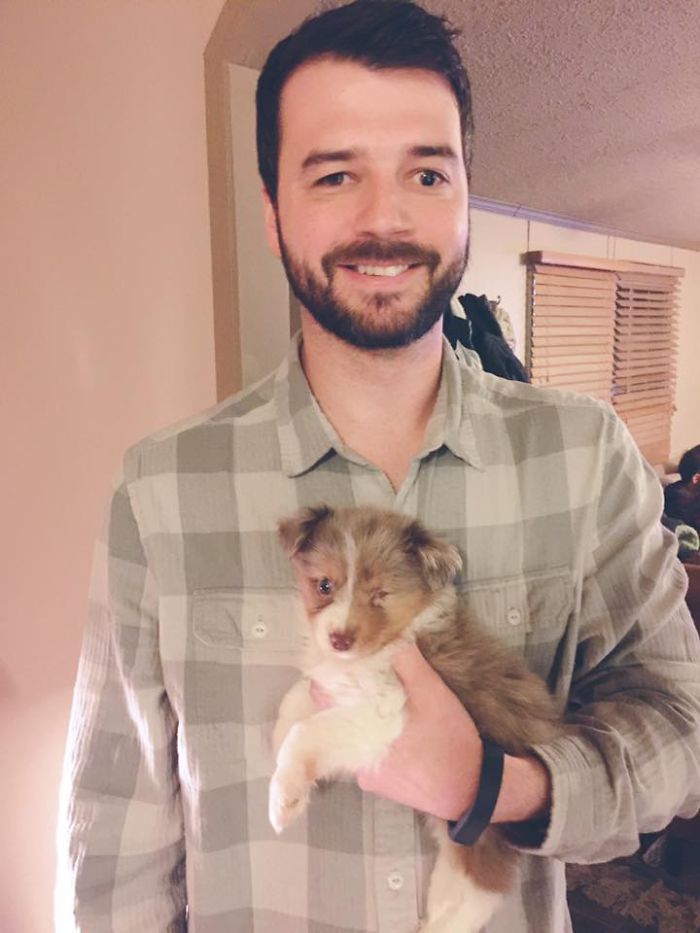 “We found the puppy at market we were at,” told Jordan Bored Panda. “We had no plans of getting a dog that day but there was a man there selling puppies. Shiner [the dog] was the last of his litter. No one wanted him and when my family saw him we knew we had to bring him home.” 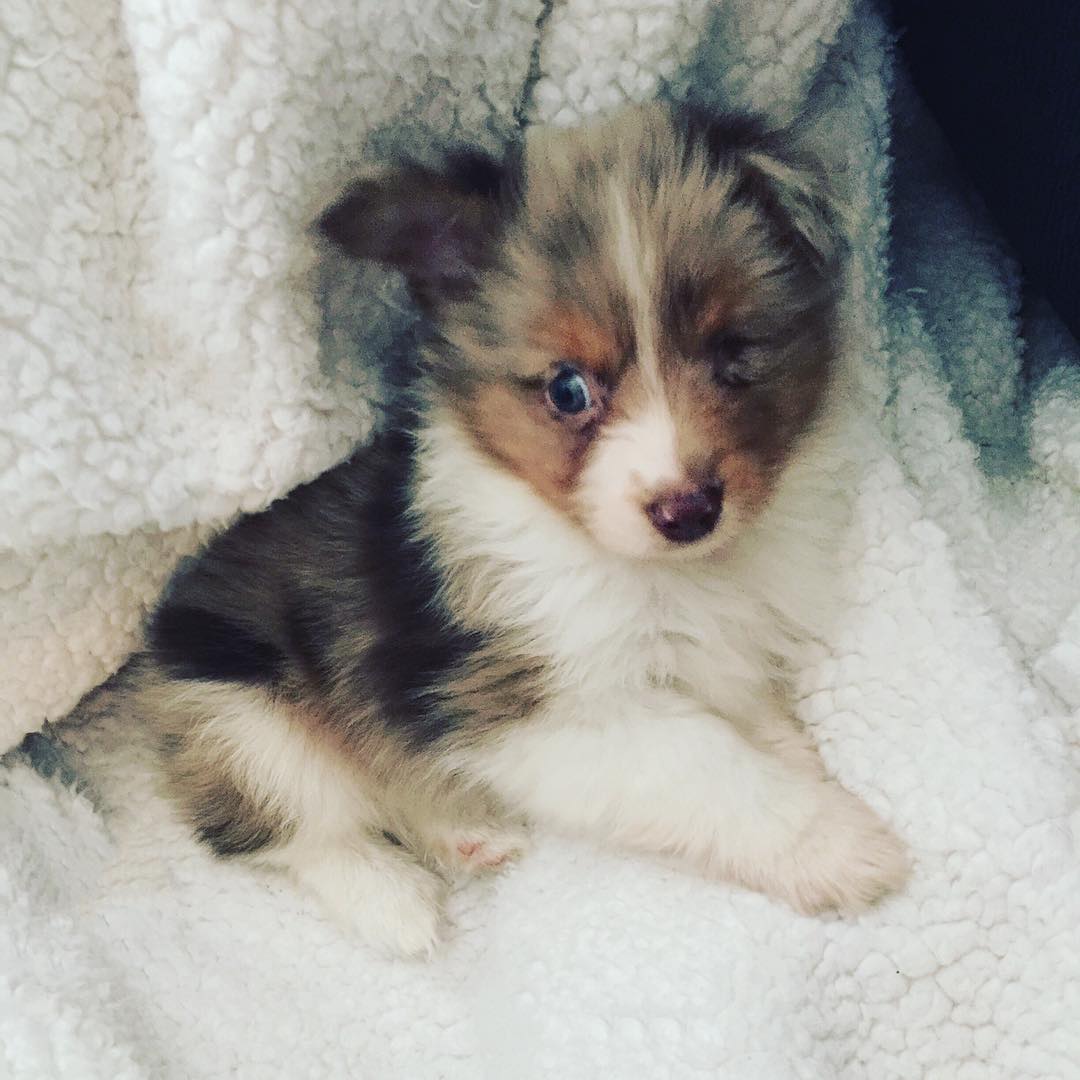 “Sometimes he’ll run into things and you can tell he has some problem with his depth persecution, as do I. He’s playful, loves to be held, has the cutest little bark and gets along great with the whole family.” 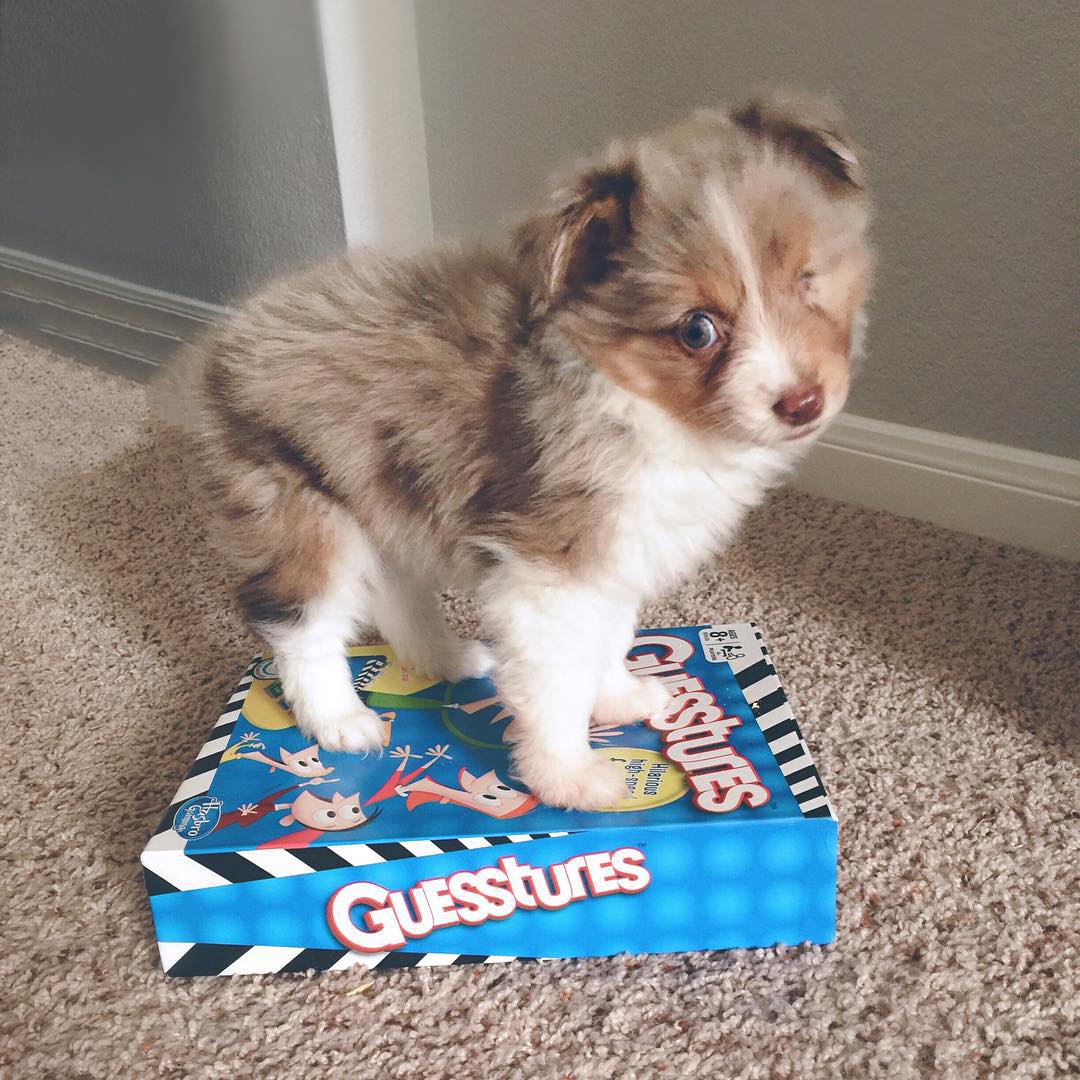