It’s no secret that Australia has no shortage of adorable marsupials. You’ve heard of the wallaby, you already love the quokka, but you probably haven’t heard of the tree-kangaroo. 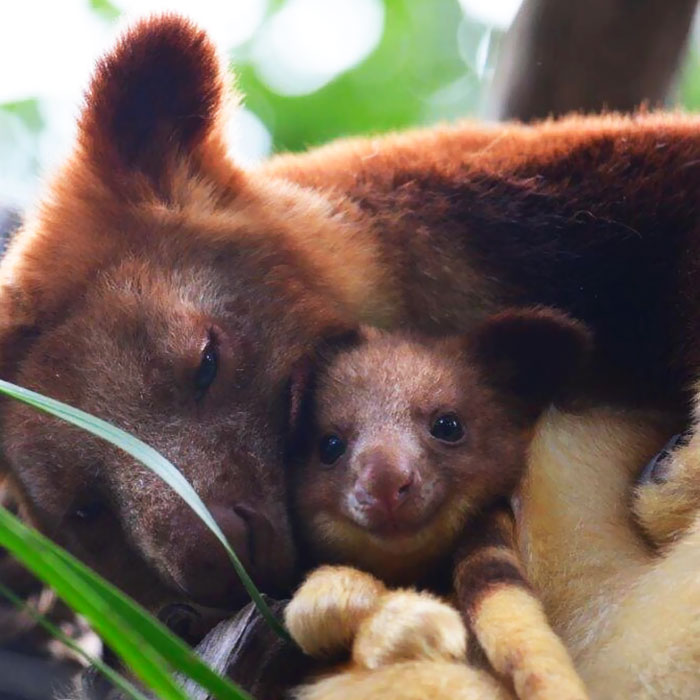 Well, tree-kangaroos are a lot like regular kangaroos, except they’re twice as fluffy, and almost resemble small tree-dwelling bears. Found mostly in the Land Down Under, as well as New Guinea, these arboreal creatures remain elusive, and little is known about their behavior to this day. Though exact population numbers are currently unknown, tree-kangaroos do face the constant threat of hunting and habitat destruction, and are becoming worryingly less common in the wild. 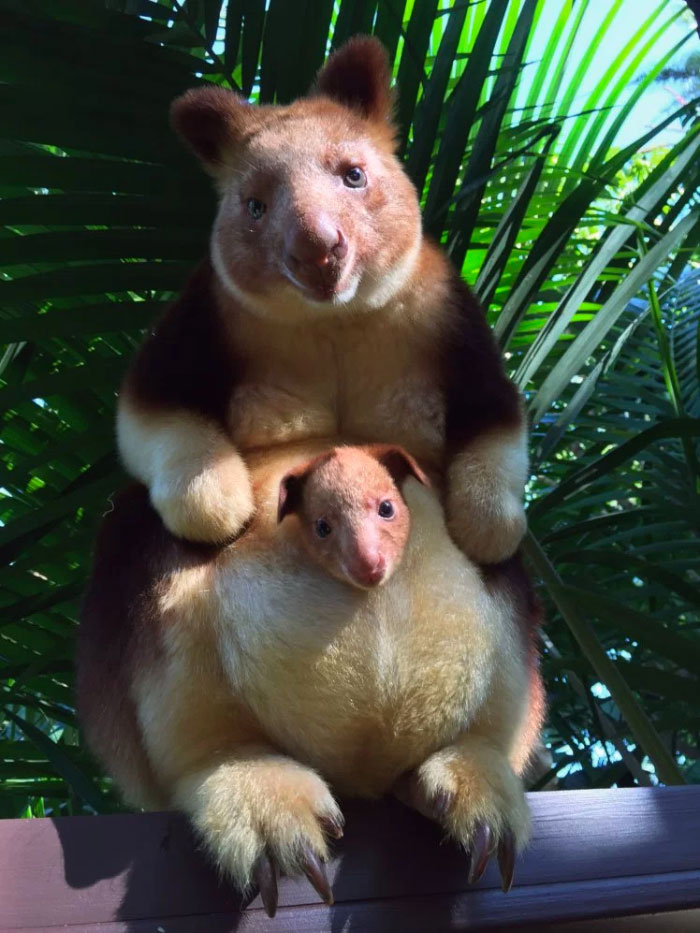 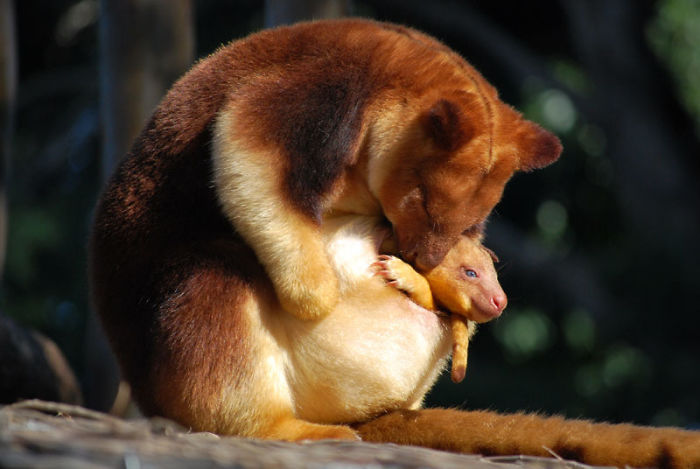 As the rare gem of Oceania, tree-kangaroos have attracted a level of celebrity. 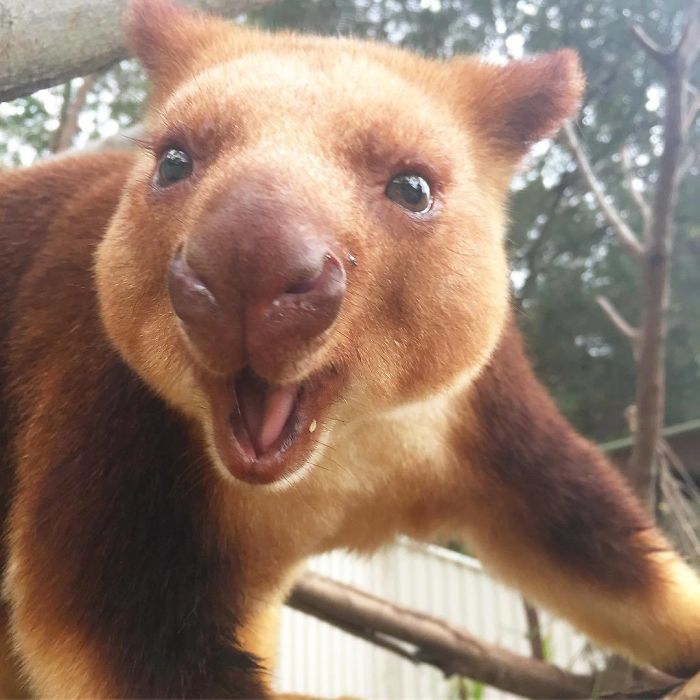 In June 2016, the first tree-kangaroo born in captivity in 36 years was welcomed into the world at the Perth Zoo, representing hope for the species survival. 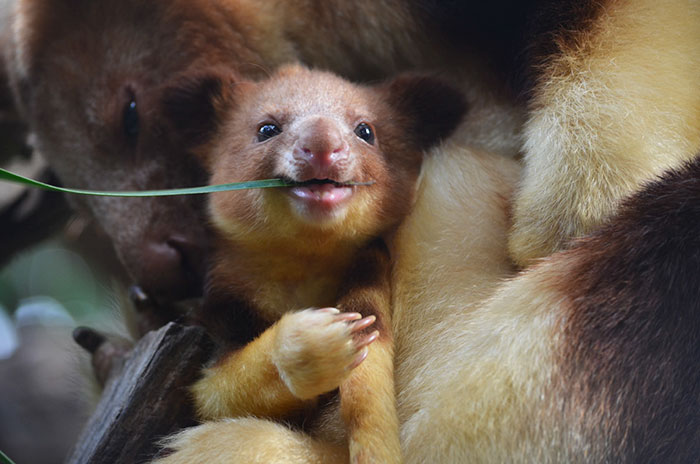