Police in the Dominican Republic arrested a guy the other evening for reportedly breaking local curfew rules enacted last month in response to the coronavirus pandemic.

But, owing to the arrestee’s loyal friend, he wasn’t kept for long.

After the man was arrested and transported to the police station for processing, officials there were surprised to see an unexpected visitor walk through the doors, begging for his release.

It was the man’s dog, who turned out to be a wonderfully convincing advocate.

Because of the dog’s attachment to his owner, officials decided to let the guy off with a warning rather than separating them.

Here’s a video of that moment:

“Do you know why I’m let him go? Because… the dog came me and informed me that [the man] was his. That is why I am releasing him,” said police colonel José Francisco De La Cruz Mercedes. “This is the first time I’ve ever given a prisoner to a dog.”

The puppy’s strategy had worked, and he was glad.

Hopefully, the individual has learnt his lesson and will avoid getting into problems in the future.

Without a doubt, his trusty canine companion agrees. 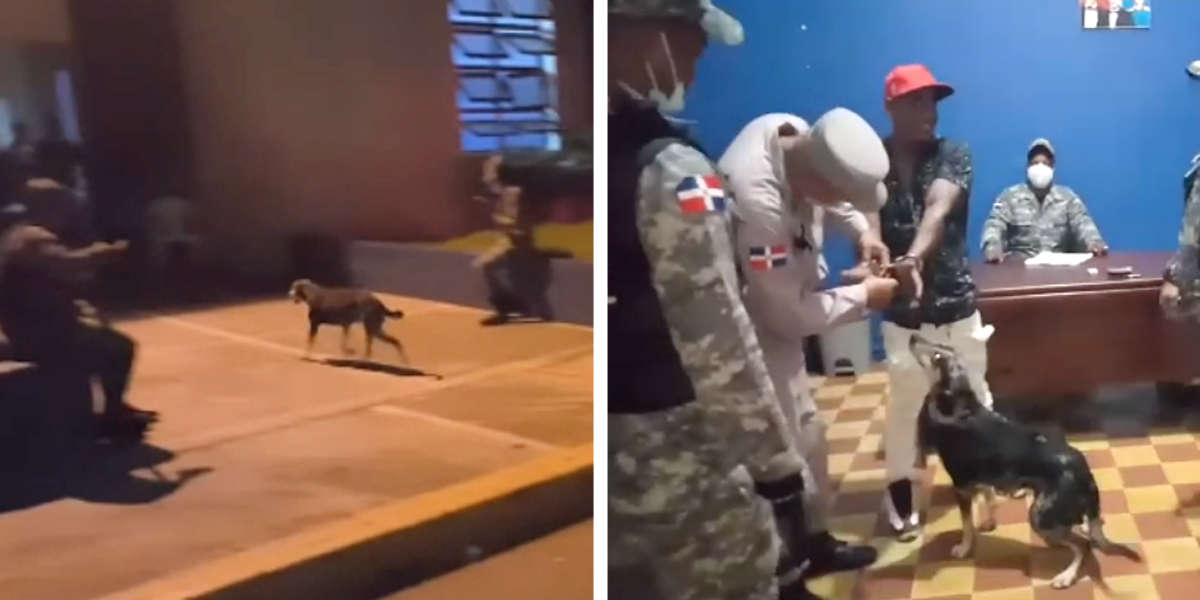