Meet Sparky, a three-legged Italian greyhound. He ‘melts’ when his owner tries to take pictures with him.
Look at Sparky’s cute reaction. 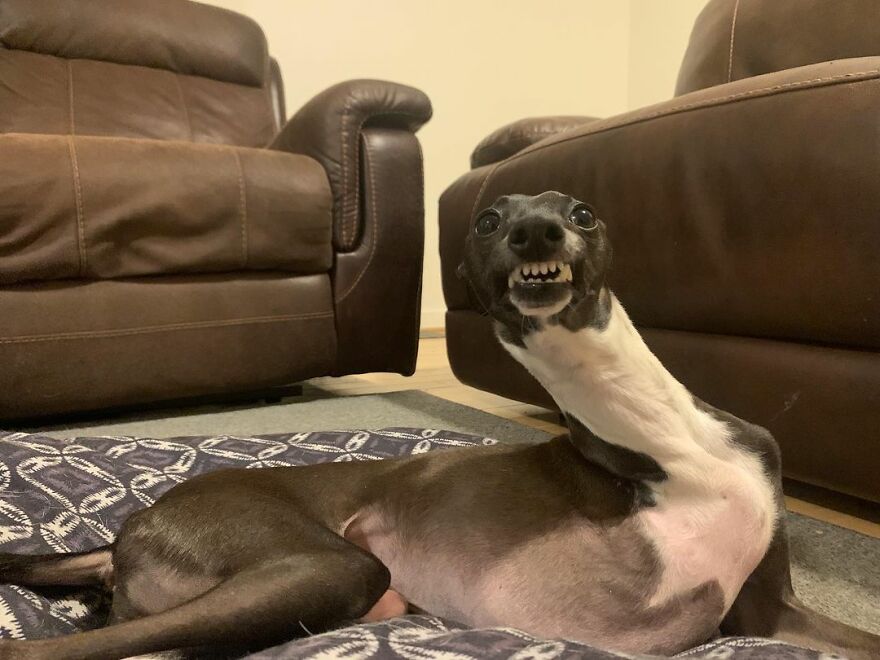 “Sparky is so fun to be around. He is the biggest goofball, but he’s also very mischievous. If you don’t have eyes on him, he gets up on the table and snags food, or goes and grabs my socks from the hamper. Sometimes I describe him as a sour patch kid because he will snag my food from the table, but then just come curl into my lap right after, as if he didn’t eat my meal. He is very fearless!”, his owner said for BoredPanda. 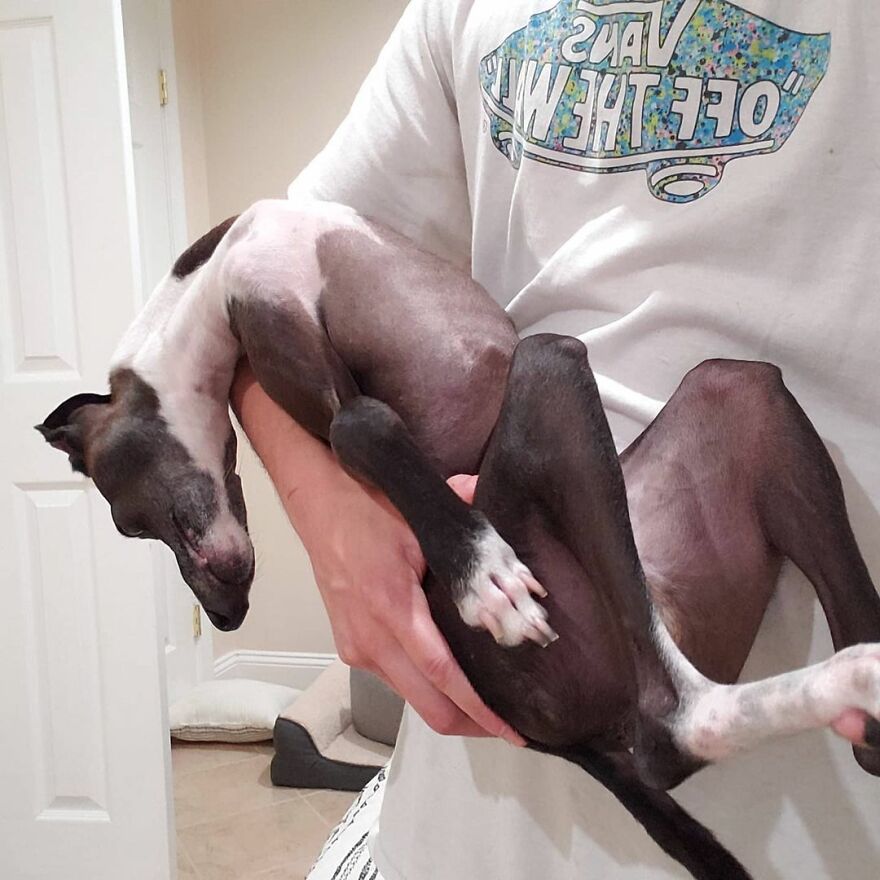 Well, his poses are so adorable. Yay!