A baby monkey was recently orphaned after she witnessed the brutal murder of her mother at the hands of hunters. The abandoned and frightened 4-week-old long-tailed macaque was then sold as a pet.

The person who bought her realized that having a wild animal as a pet is not a good idea and reached out to Wildlife Friends Foundation Thailand (WFFT) for help.

WFFT took her in and named her Makood. Although safe – and loving her stuffed animals – she “is still yearning for her mother’s care,” WFFT said in a Facebook post.

Usually, baby macaques are highly dependent on their mothers until they are about a year old, according to WFFT’s Facebook post.

“The long-tailed macaque is listed as Least Concern (LC) by The IUCN Red List of Threatened Species, in view of its wide distribution, presumed large population, tolerance of a broad range of habitats, [and] occurrence in a number of protected areas,” the Facebook post said. 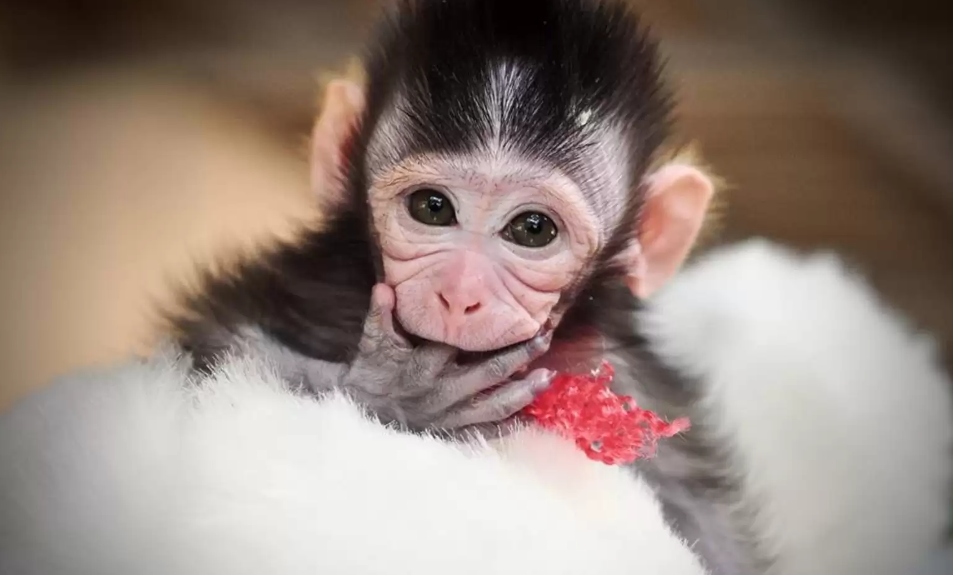 They are not considered under threat even though they are hunted heavily for the meat trade, for the pet trade and for sport and trophies. Females often are placed into breeding facilities while males end up in research laboratories, according to WFFT.

Makood is still very small and continues to receive around-the-clock care. When she is older and ready, staff will introduce Makood to other young macaques at WFFT’s Wildlife Rescue Centre, according to the Facebook post. 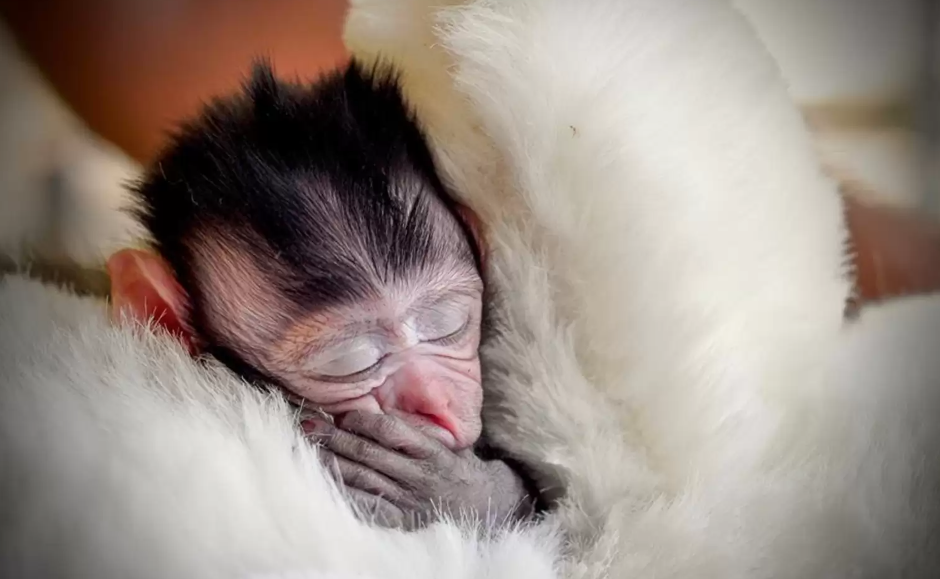 She is still very vulnerable.

But slowly she is getting out more and learning to be a macaque.