A Pit Bull named Una had a rough start at life but she has come a long way since then. Now, she’s looking for a fresh start. The only thing is, she’s been waiting for a really long time. Una has spent over 3 years – 1150 days and counting – waiting for a forever family to call her own. 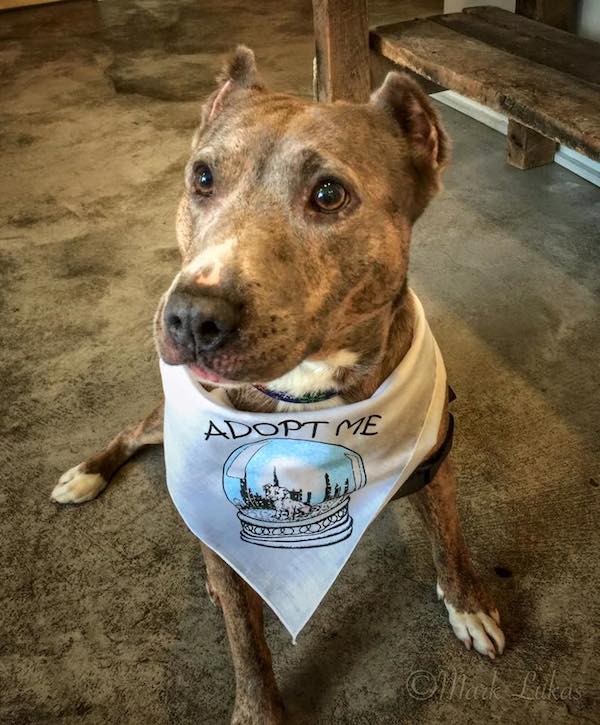 Una’s previous owners surrendered her back in 2012 to the Chicago Animal Care and Control Center. Una was 3 years old at the time, and being a Pit Bull with some behavioral issues meant that her prospects for a brighter future did not look good until Alive Rescue pulled her from the shelter.

It became immediately clear to the volunteers that Una had some difficult early years. Her ears had been crudely cut and she tilted her head and spun around oddly, which vets later determined was because of brain trauma resulting from hits to the head. She is also deaf as a result.

Una had some trust issues and guarding issues that the volunteers at ALIVE have worked on over the years. She’s opened up and become a loving, energetic dog. 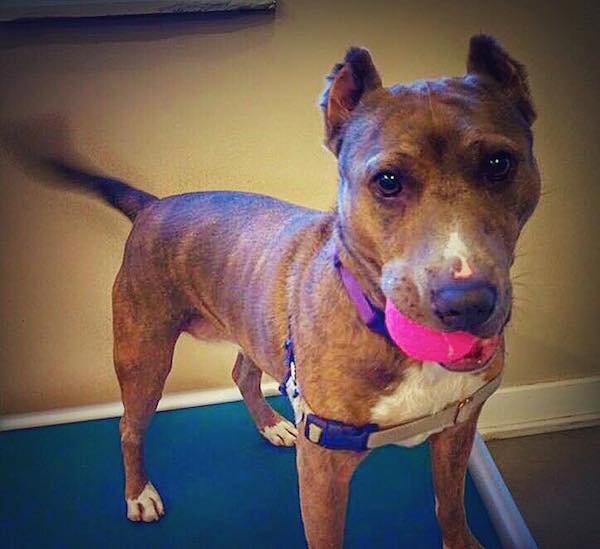 She has also learned some hand signals and can sit when she’s told.

She has a lot of energy, loves to play and is eager to please, as you can see in the video below.

Una is currently at Little Barn, Alive Rescue’s adoption center in Chicago’s Roscoe Village neighborhood. If you would like to find out more about Una, visit their website. 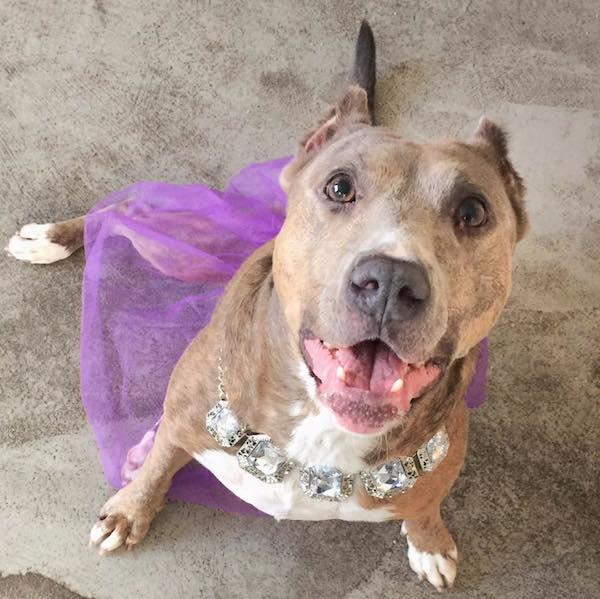