A baby survived a house fire because of the heroic sacrifice of the family’s dog. 8-month-old Viviana was trapped on the second floor of the family’s row home in Baltimore when the fire broke out. Her mother, Erika Poremski, could not get to Viviana despite repeated attempts to reach her. 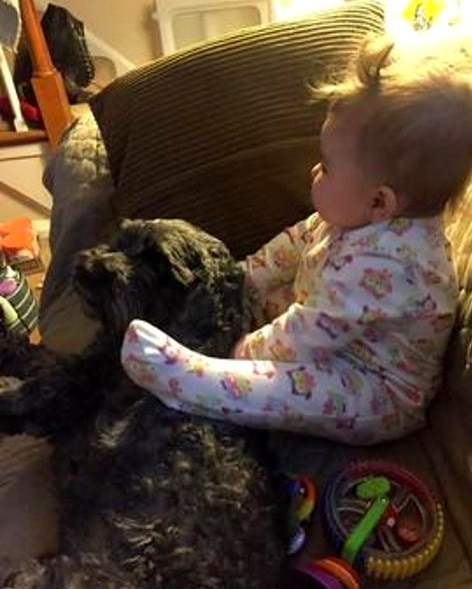 “I just heard her crying and I couldn’t get to her,” Poremski told WBALTV News. “I tried really hard, everyone in the neighborhood tried. They were kicking the doors in and kicking the windows out. I couldn’t (get her out). Nobody could.”

When firefighters entered the room to rescue Viviana they found Poremski’s dog, Polo, covering the baby with his body. The dog was shielding Viviana from the flames.

“She only had burns on her side because of it,” Poremski told the news station. “He stayed with her the whole time in the bedroom and wouldn’t even come downstairs to get out the door.” 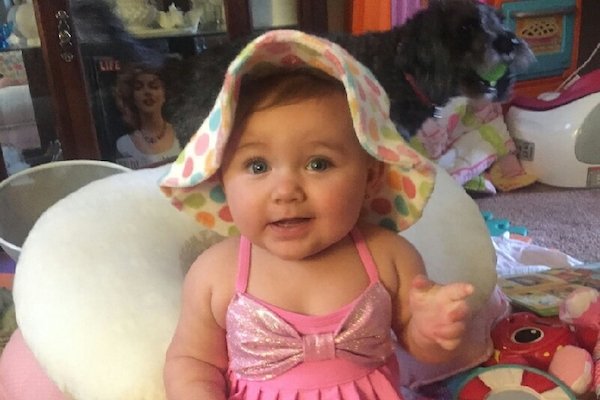 Viviana has severe burns on her face, arm and side but was revived by paramedics. Tragically, Polo did not survive the fire. But thanks to his bravery and sacrifice, Viviana is alive today.

The cause of the fire, which broke out on August 14, 2016, is currently under investigation.