This is Simba — a sweet-natured pit bull with the friendliest personality. Unfortunately, though, some people see him as scary simply because of his breed.

But recently the sweet pup proved them wrong. 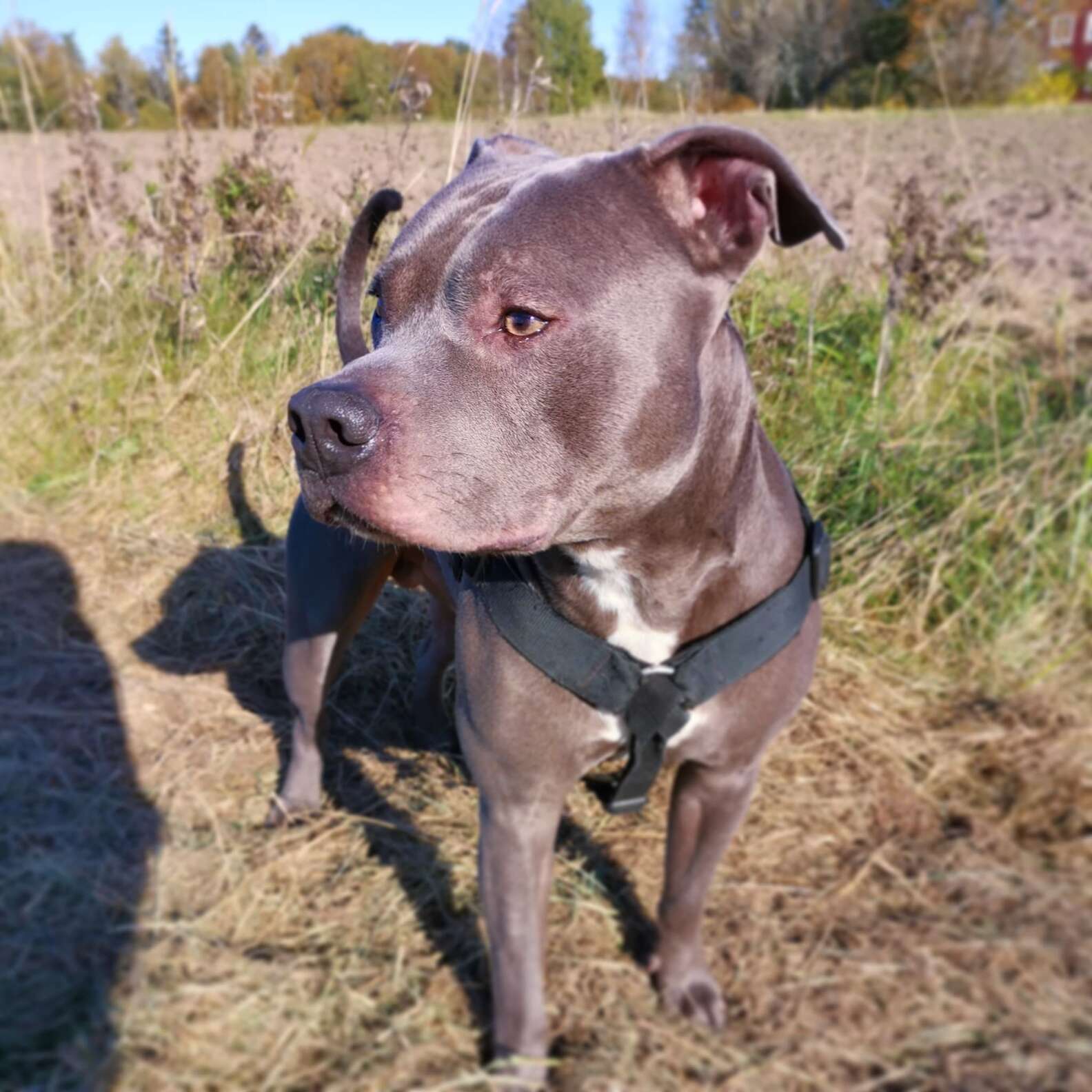 Simba lives in an apartment with his owner, Arjanit M.. There, despite the dog’s friendly advances, many folks in the building would go out of their way to avoid him.

One neighbor in particular, an older woman who lives a floor below, was especially cold to Simba.

“He always tried to greet her, but she called him mean and looked at him with fear,” Arjanit told The Dodo. “She never liked him because he was a ‘bad’ breed.” 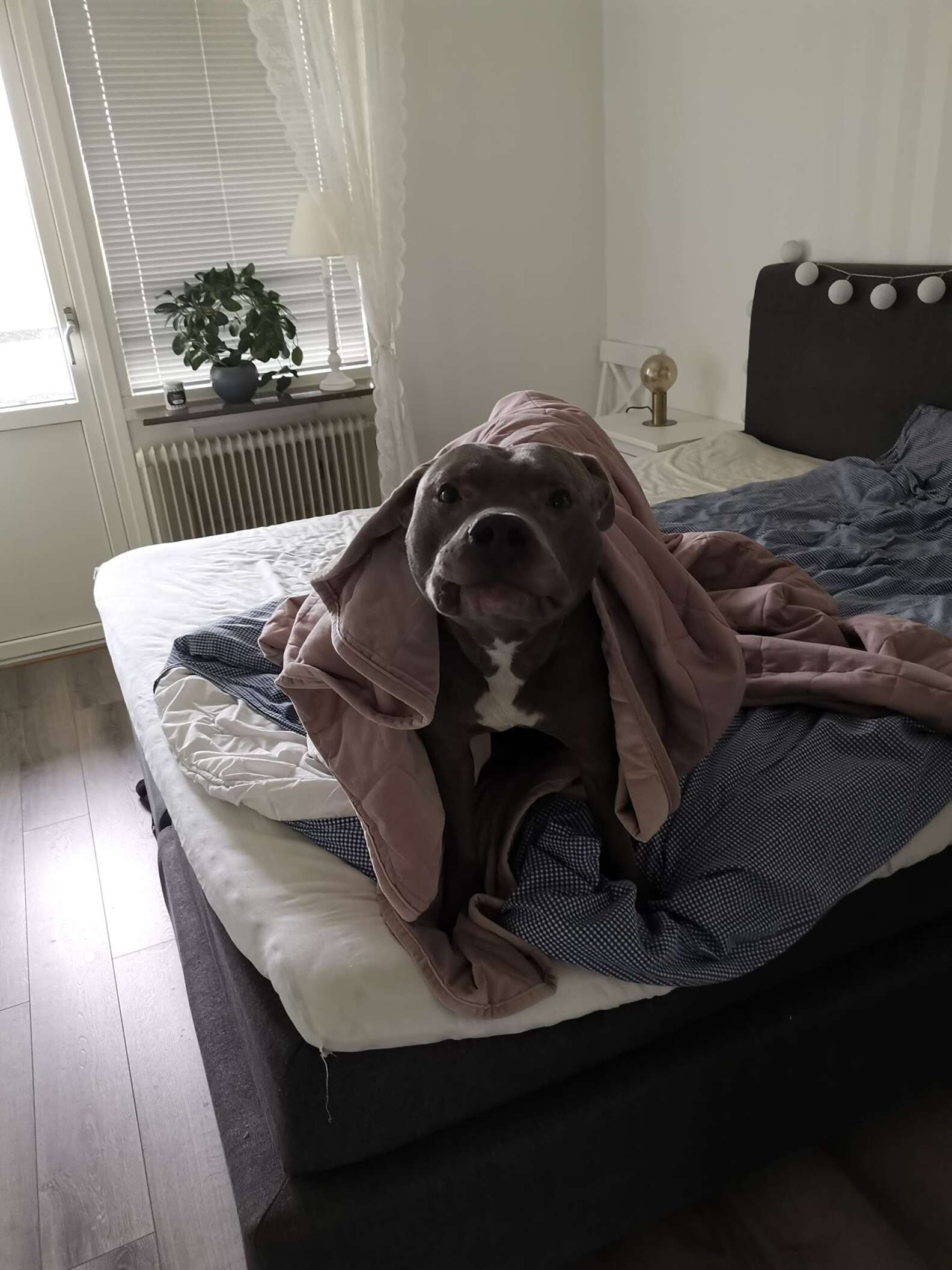 Simba, however, never soured to her — which he soon proved in the sweetest way.

The other day, Arjanit and Simba were returning home from a walk when they passed by the neighbor’s unit on their way up the stairs. It was at that moment the dog started acting strangely.

“He stopped,” Arjanit said. “He began to bark and run to the door where the neighbor lives. I pulled the leash but he refused to come.”

Simba wouldn’t budge, so Arjanit moved to pick him up. That was when he noticed a faint sound coming from inside:

The door was unlocked, so Arjanit opened it — finding his neighbor collapsed on the floor.

“She had broken her hip and been in her home for a while,” Arjanit said. 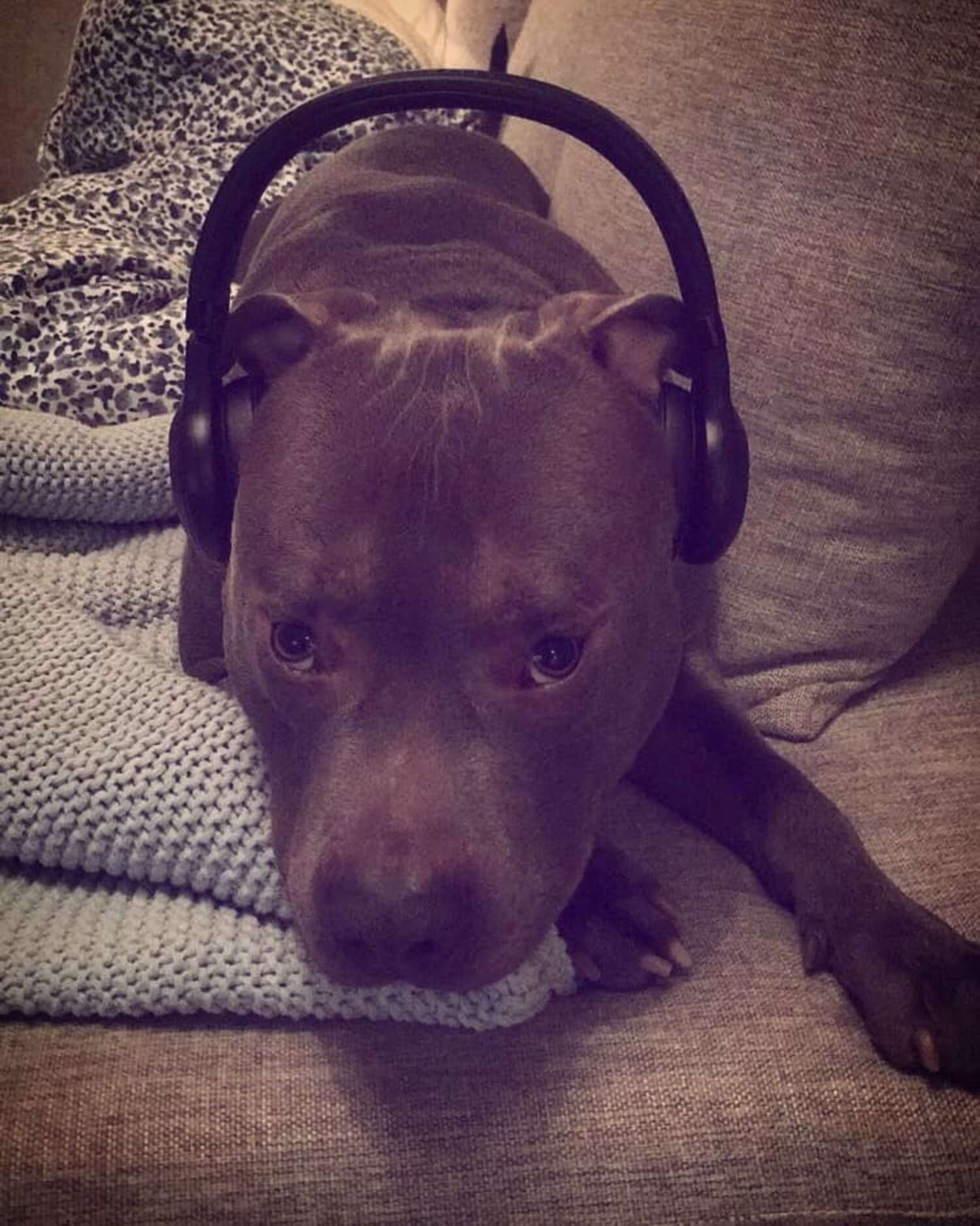 For two long days, she’d gone unnoticed. She was unable to move, and her life was in danger.

Simba had sensed her just in time.

Arjanit called for an ambulance, and he and Simba waited with the neighbor until it arrived. Her life had been saved by the dog who, before, she’d never warmed up to.

Of course, in a moment that all changed.

“She said, ‘Thank you for hearing me.’ I thought she was talking to me at first,” Arjanit recalled. “But then she said, ‘No, not you — the nice doggie.’”

Turns out, that “bad” dog actually had a bigger heart than most.