Winnie was abandoned by his family when he was only 6 weeks old. Not just that but he was sick as well.

His rescuers noticed that his front legs, lungs and heart were underdeveloped. 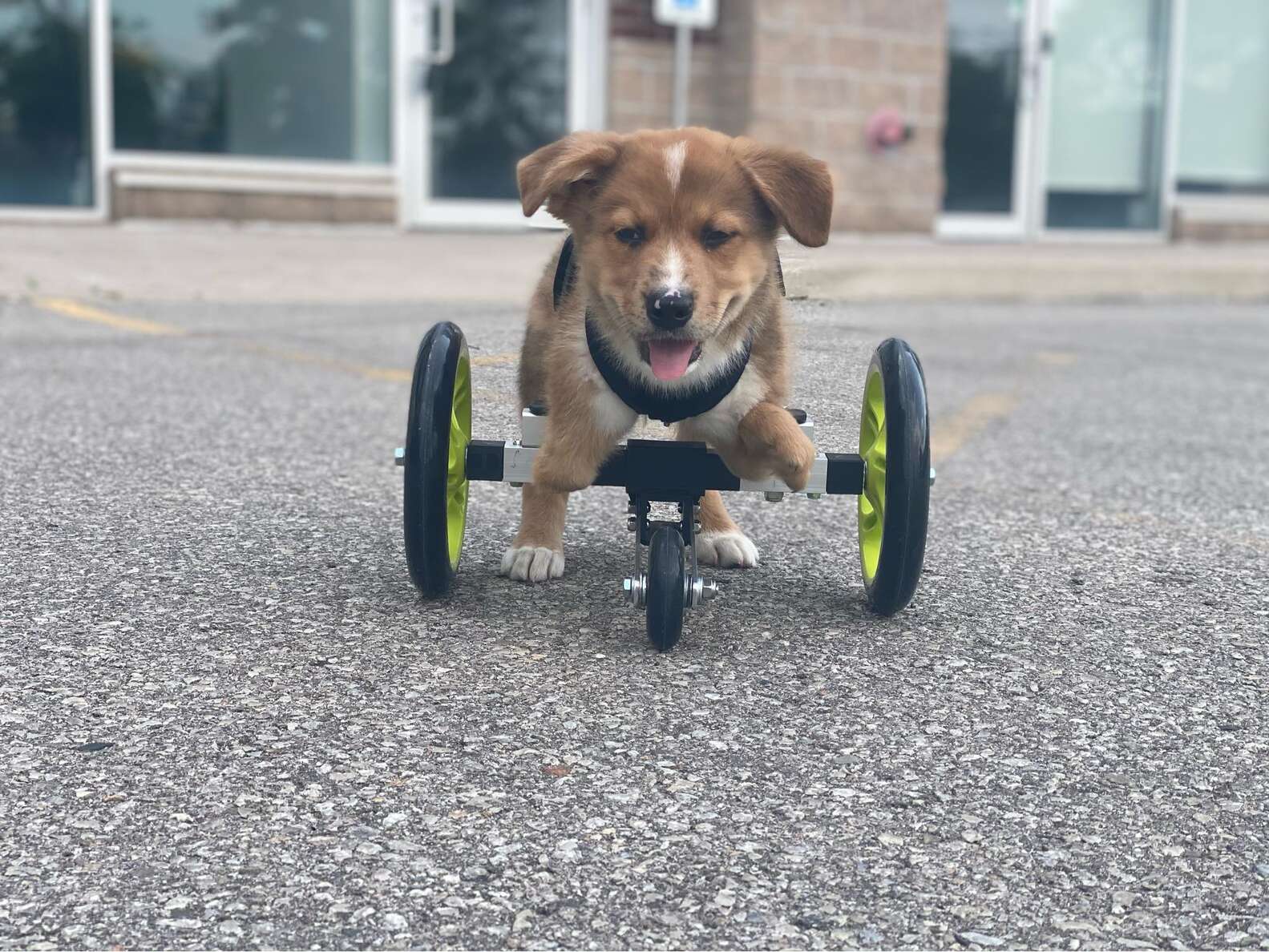 Now meet Wilma! She was found all alone in the streets and later was sent at Charlotte’s Freedom Farm. 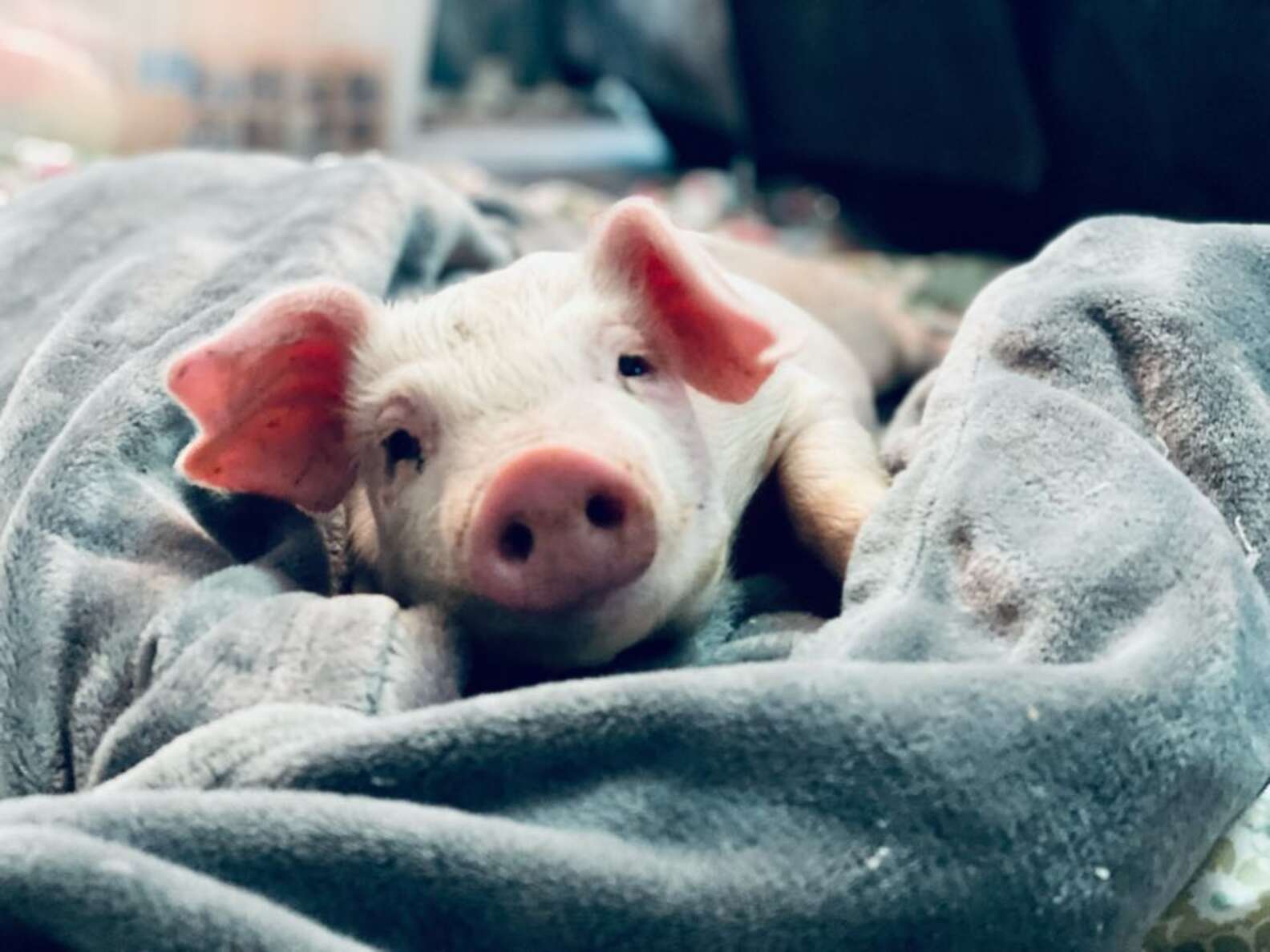 “She is sweet, but, oh man, she’s sassy,” Lauren Edwards of Charlotte’s Freedom Farm told The Dodo. “If you pick her up, she screams so loud I’m sure they can hear her a street over. She figured out how to jump up on the couch and loves doing that.” 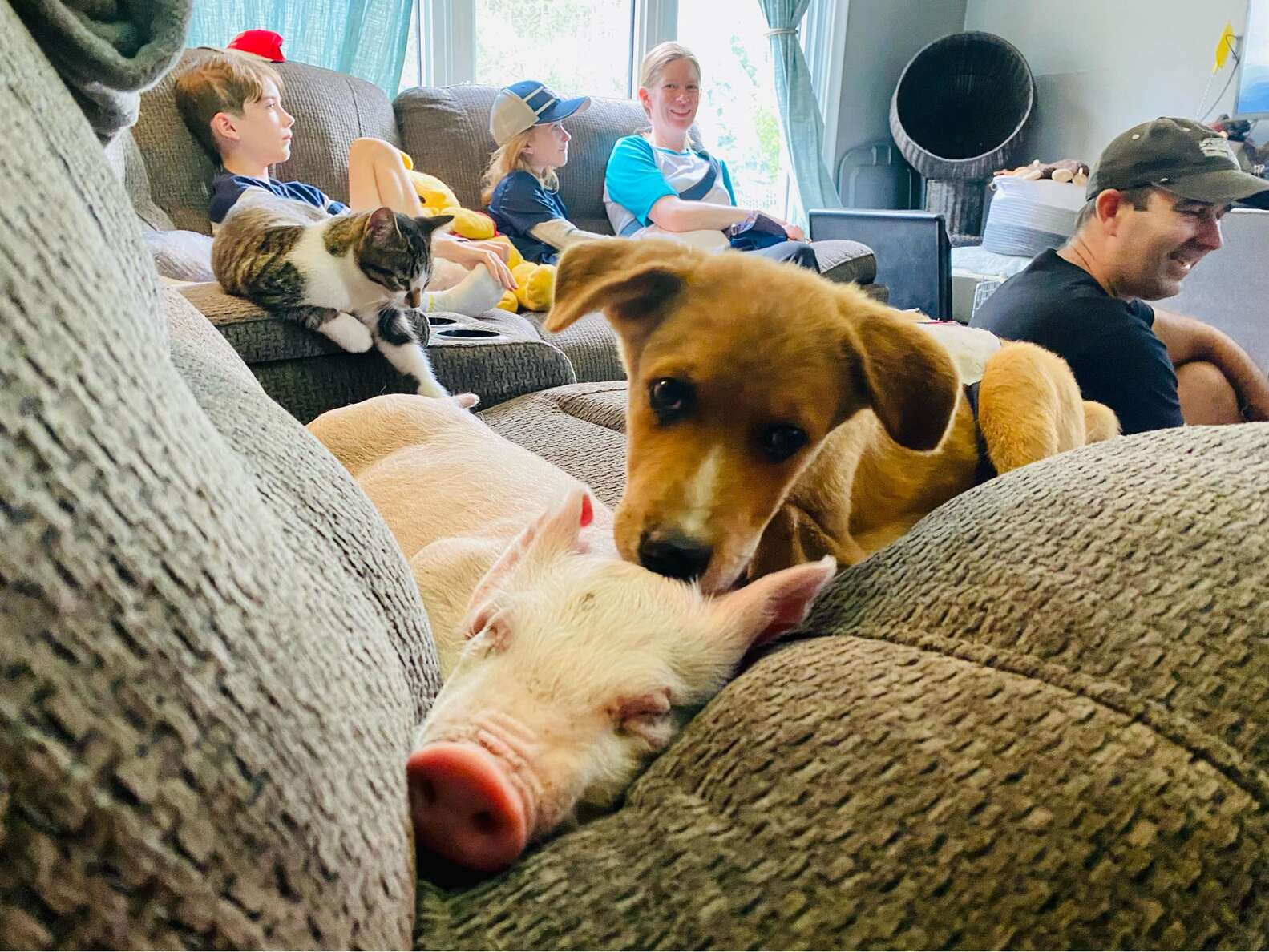 Wilma saw Winnie and she really liked him. Now they are best friends, like to play a lot and are inseparable.

“They hang outside as well, but she’s very focused on rooting around for insects,” Edwards said. “He just sits and hangs out and watches her when they’re outside.” 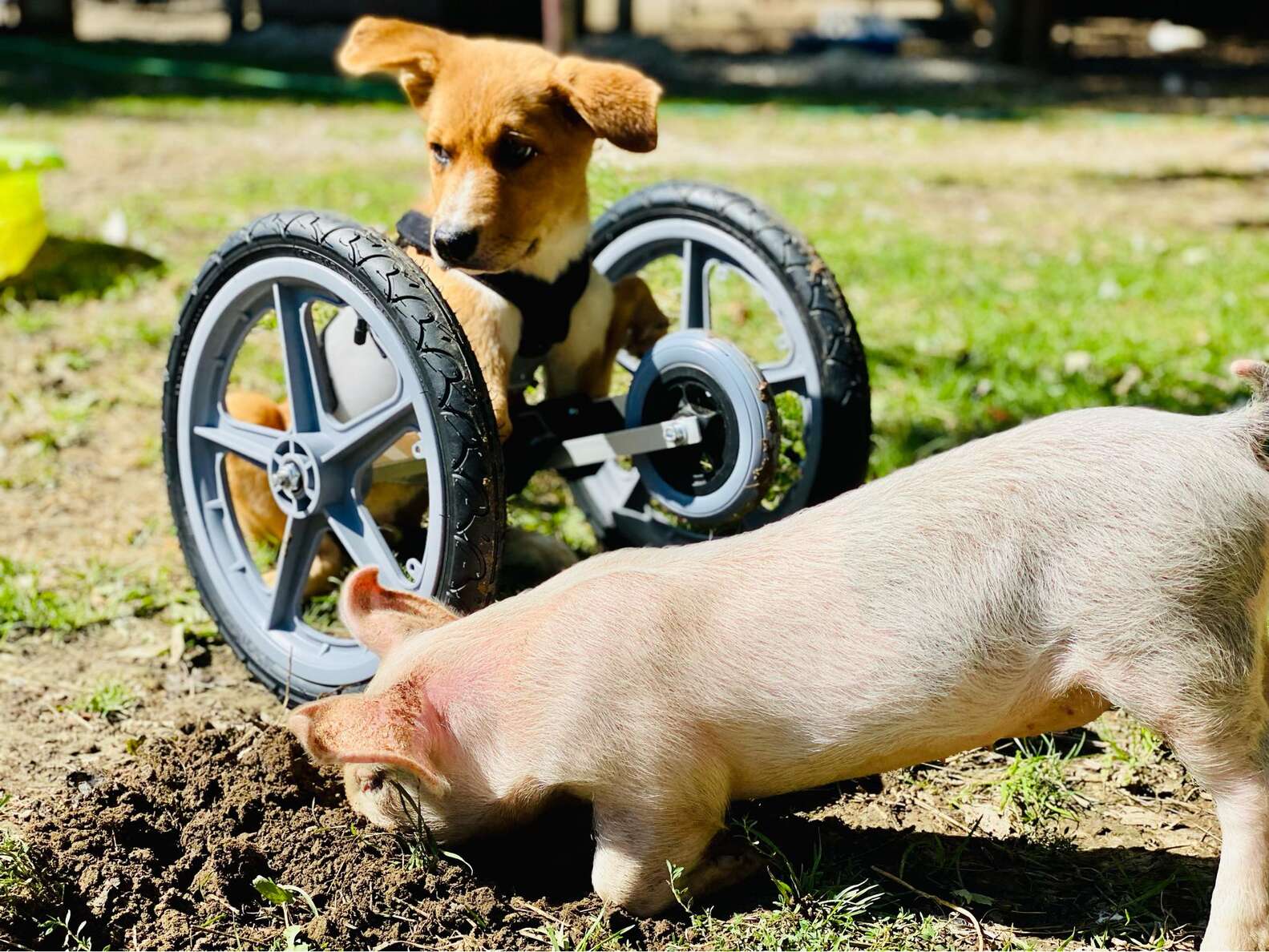 Winnie and Wilma look like they are perfect for each other. So cute! 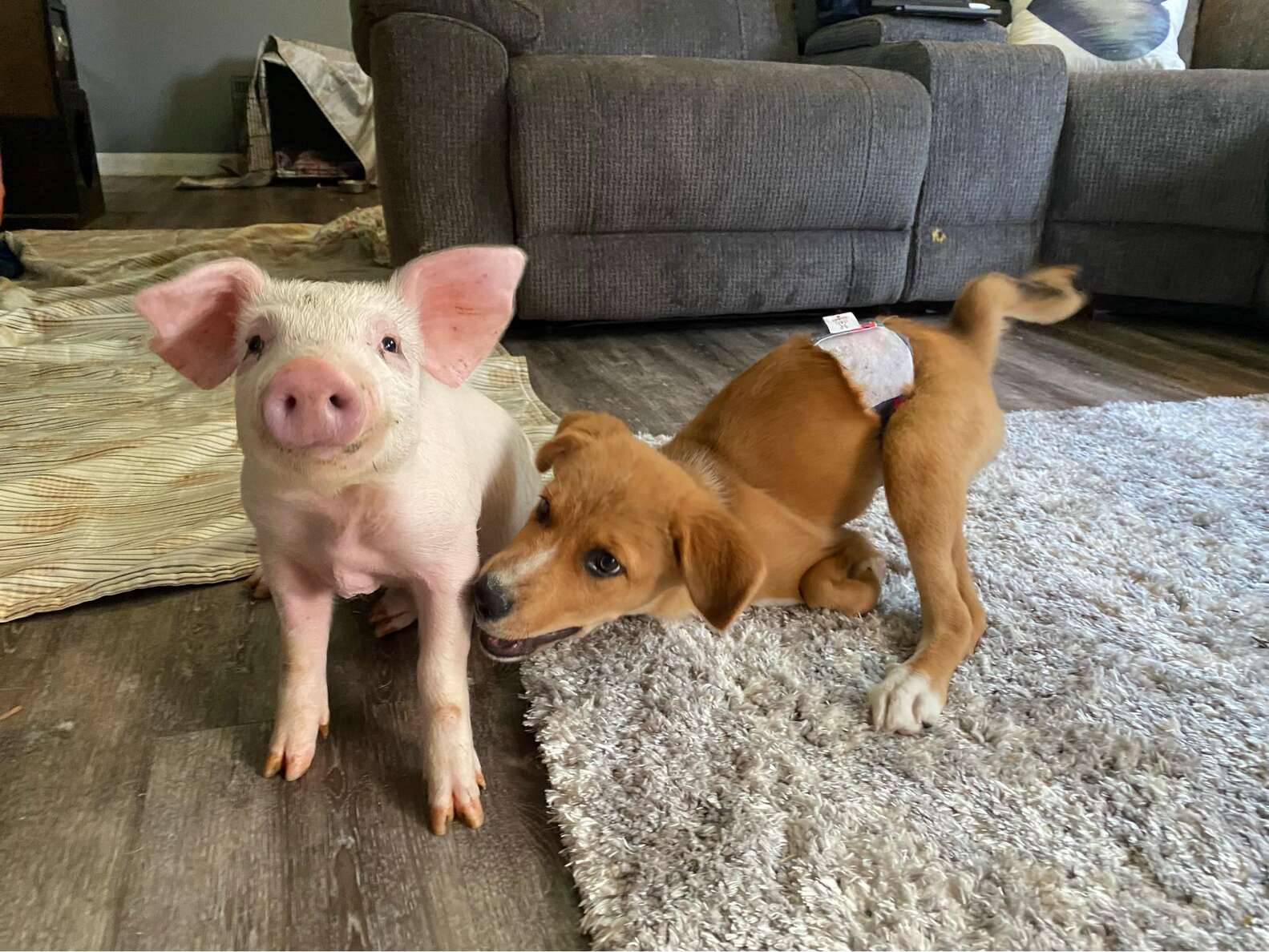