Meet Chunky the pooch who was kidnapped by four teenagers and tortured in the most cruel way possible. “This was the most disturbing case I have ever dealt with – by an absolute mile,” Caroline Doe, an RSPCA inspector, told Honest To Paws. “These youths admitted feeding Chunky drugs, kicking and punching him, and wringing and breaking his neck before dumping him. They also said they set fire to his face and eyes after lighting a deodorant aerosol can. ” On top of that, Chunky got his legs broken. “The whole thing sends shivers down my spine,” says Doe. 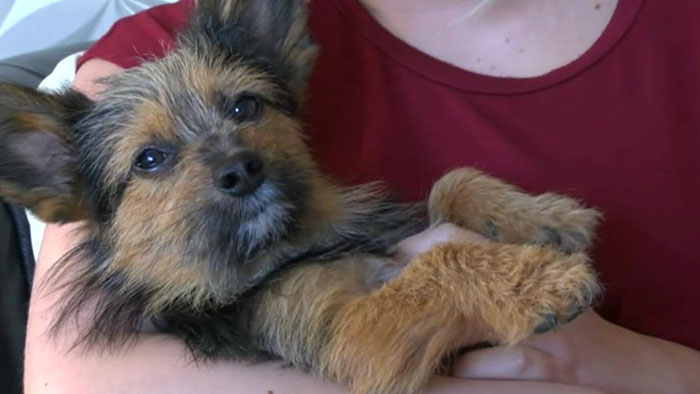 All of this happened last year. Still, we can’t forget this story. Chunky the chihuahua mix has inspired so many people around the world to take a stand against animal cruelty. Although the ordeal has left the doggie more timid and nervous than before, the good news is that the doggie is going strong and has reunited with his owners. Having recovered from it all, Chunky is one inspiring pooch! 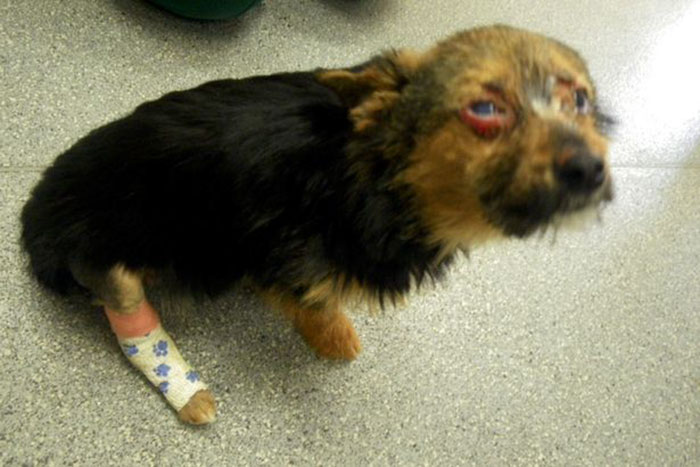