Everyone thought Mia the pup wouldn’t survive, until a young woman named Emily Bobo Parker gave her a second chance at life. The British woman works as an English teacher in China and runs an animal rescue organization in her spare time. When she heard about Mia being rescued from a slaughterhouse meat truck, she knew she had to help. 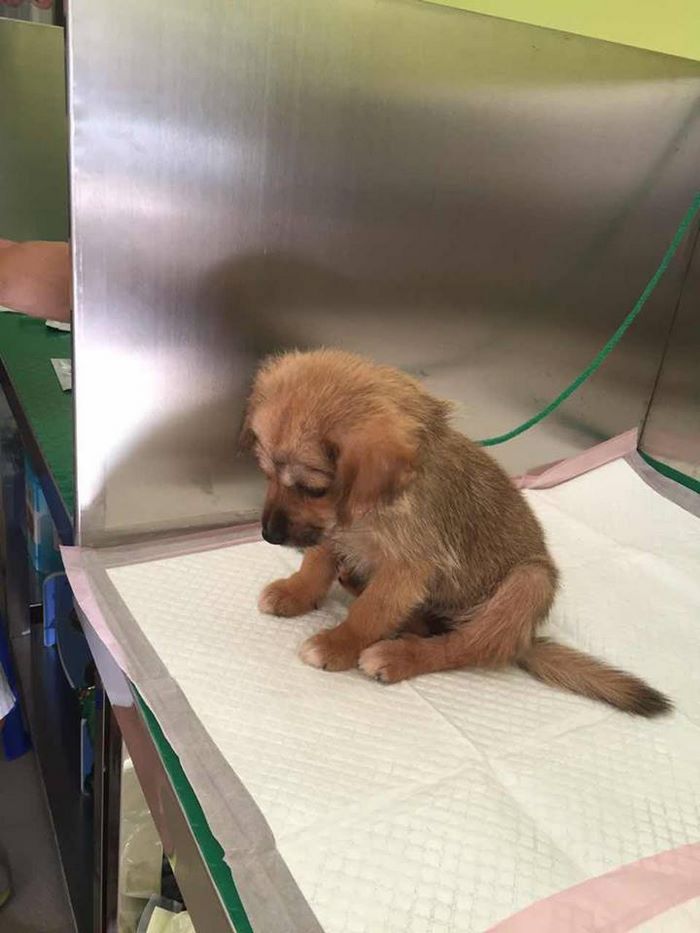 When the pooch arrived, she was found to suffer from CCV intestinal disease and had skin fungus all over her body. “It looked like black scabs all over her, and was extremely itchy. If she didn’t wear clothes and a cone she scratched herself raw,” Emily told Bored Panda. 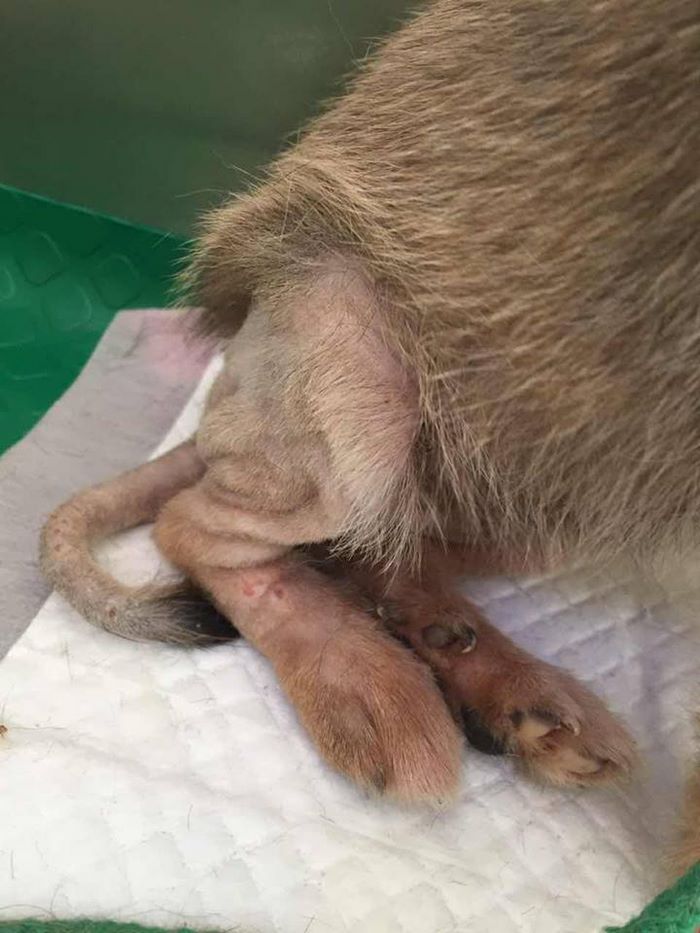 “Additional to these issues (which you’d think would be enough…) she also had intestinal worms. She managed to cough some up, alongside excreting them too.. Mia also was extremely malnourished, had anaemia, and calcium deficiency. This caused extreme bowing and weakness in her legs.” 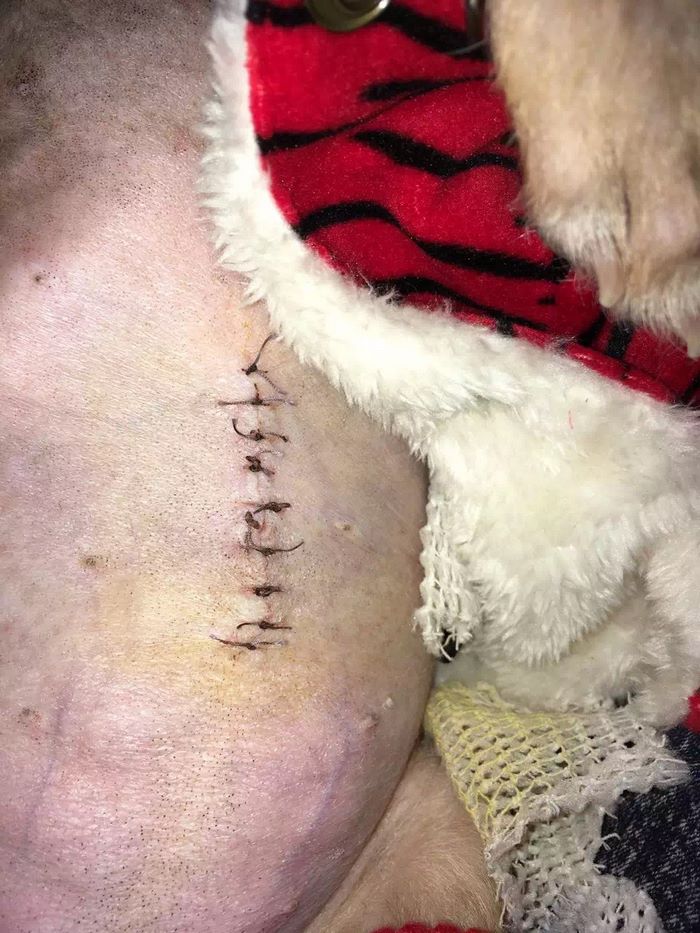 The poor thing also managed to swallow a plastic window sucker off a toy and had to undergo a surgery for it to be removed. 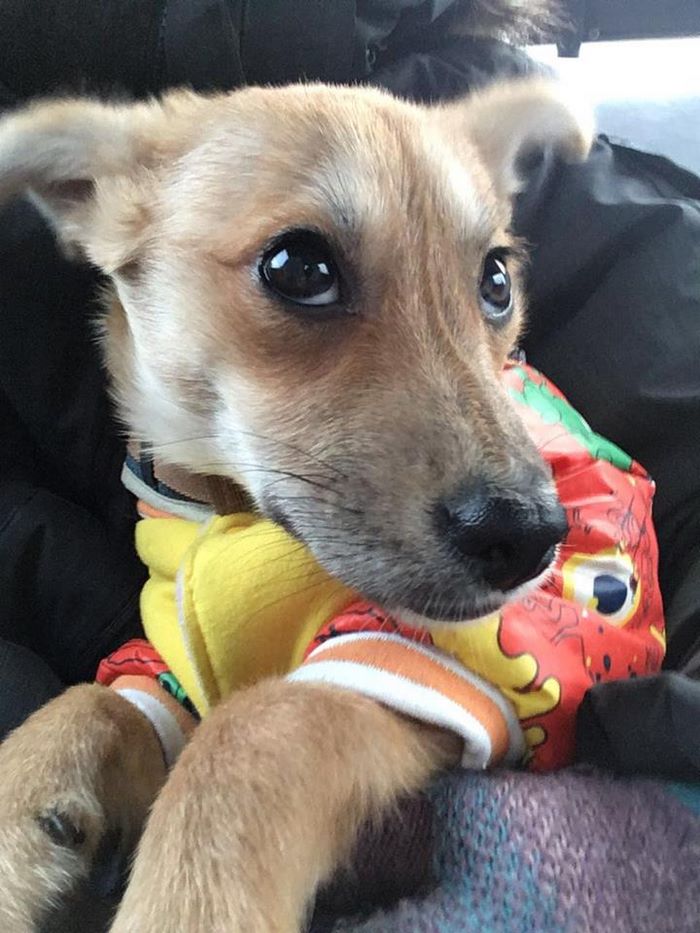 Now Mia’s dark days are long gone. Mia is “100% healthy” and is a one lucky doggie. “She is a champion, strong and adorable. Though we are extremely biased, we would also argue she is the cutest dog in the world..!,” says Emily. “We learnt that no matter what, we have to keep going. TLC and time can do wonders, you just have to give them chance.” 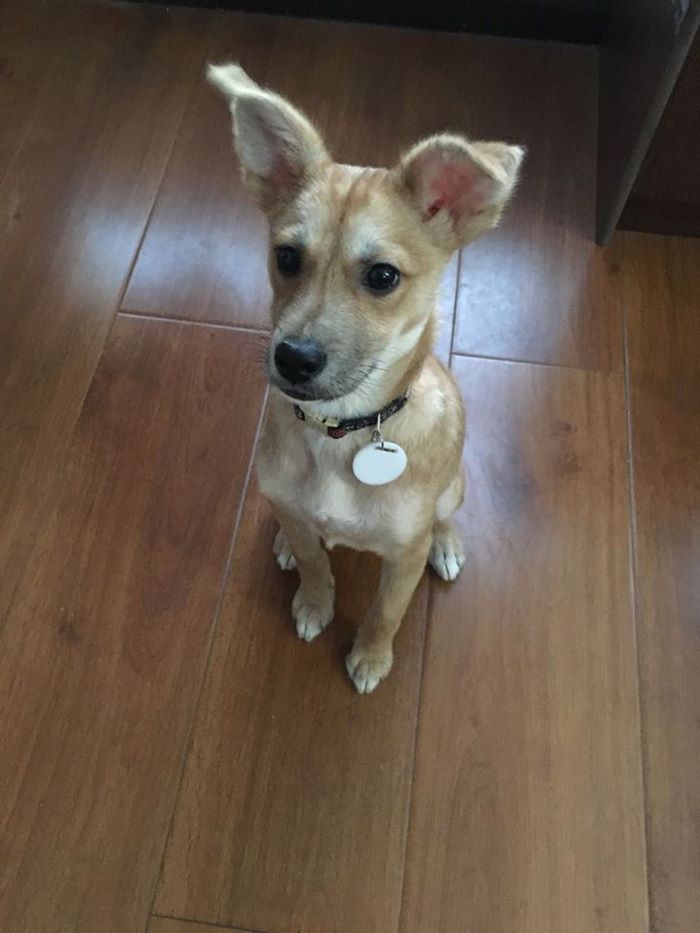