Which animal would get your vote for the ‘cutest in North America?’ Before you make up your mind, make sure to acquaint yourself first with the adorable ringtail cat, a common but elusive little nocturnal animal found primarily in West and Southwest USA. 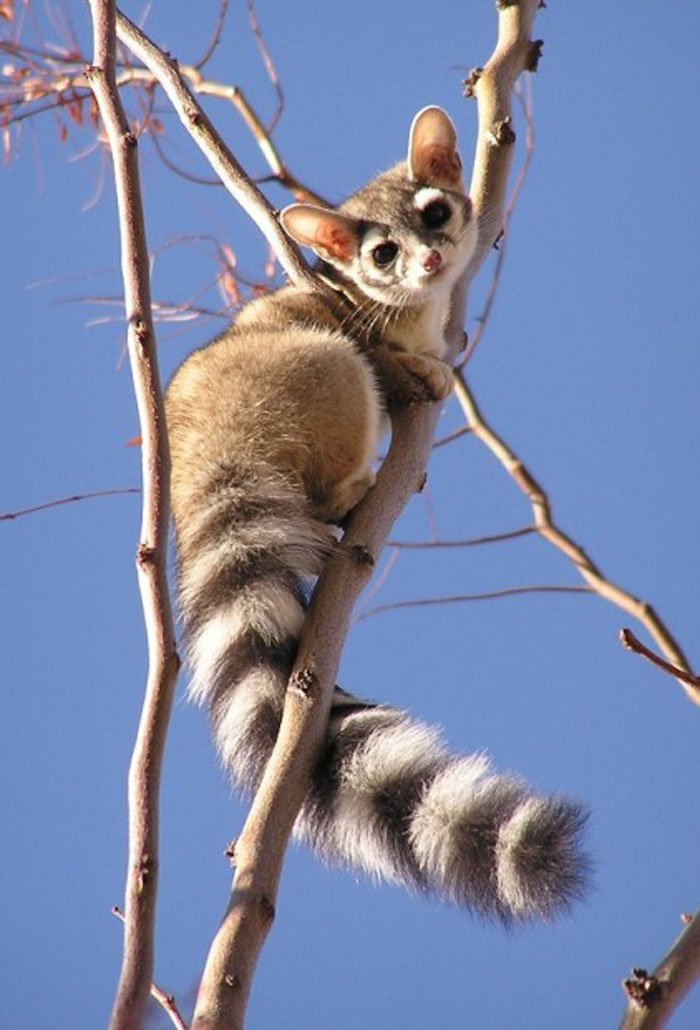 These adorable animals are very wary of humans and are spotted less often than their close cousins, the raccoon. Because you see, while they are known as ringtail cats, they are actually not related to felines at all but belong to the raccoon family known as Procyonidae. The ringtail does have certain characteristics that remind us of a cat, though. For example, it cleans itself by licking its forepaw then uses it to wipe and clean its ears, face, and snout. 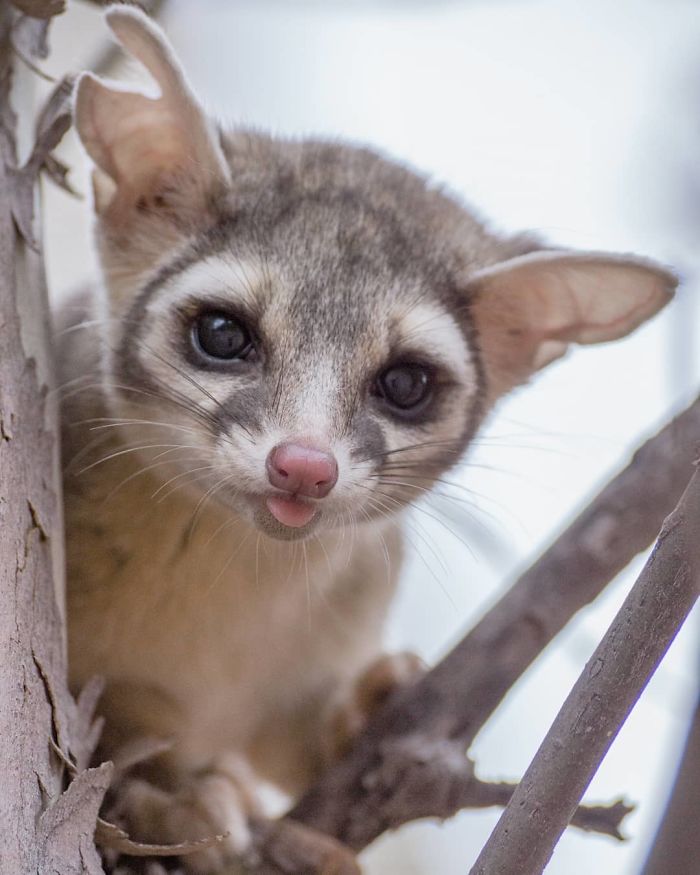 The ringtails are also known by other names. They are called miner’s cats in some areas of the Midwest because they were commonly seen around mining camps, hunting for the rodents that were attracted to the miners and their food. 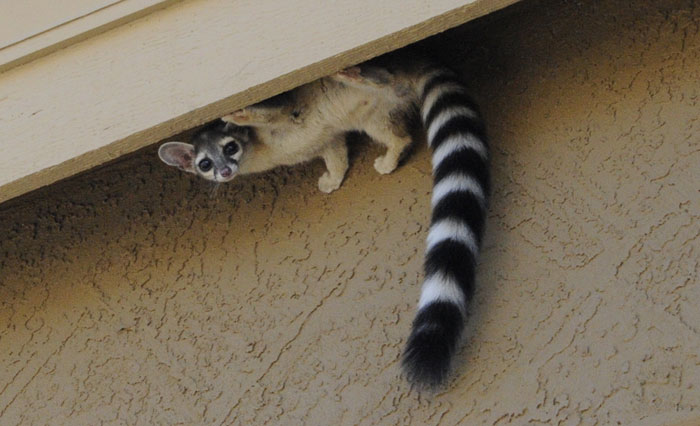 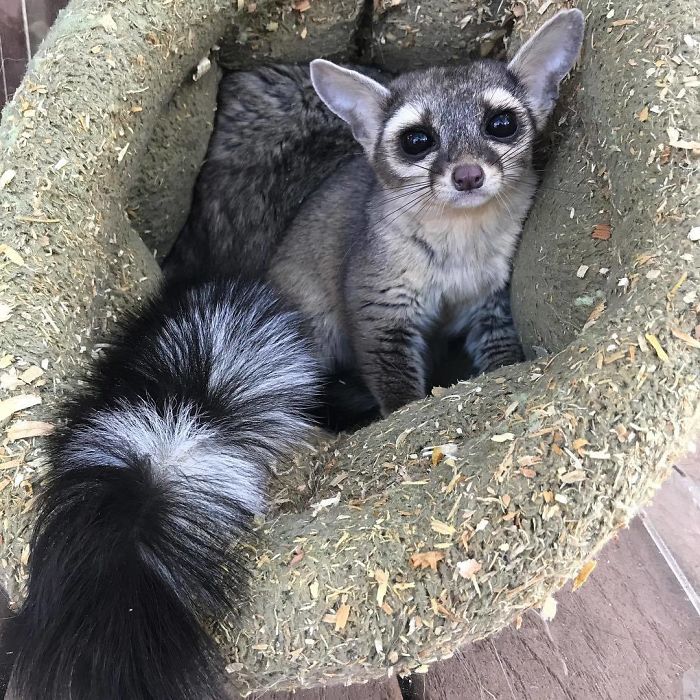 These North American animals have a long and bushy tail, usually longer than the rest of the body. The large, dark brown eyes are masked by vivid white, and their pointy ears give an almost fox-like appearance. 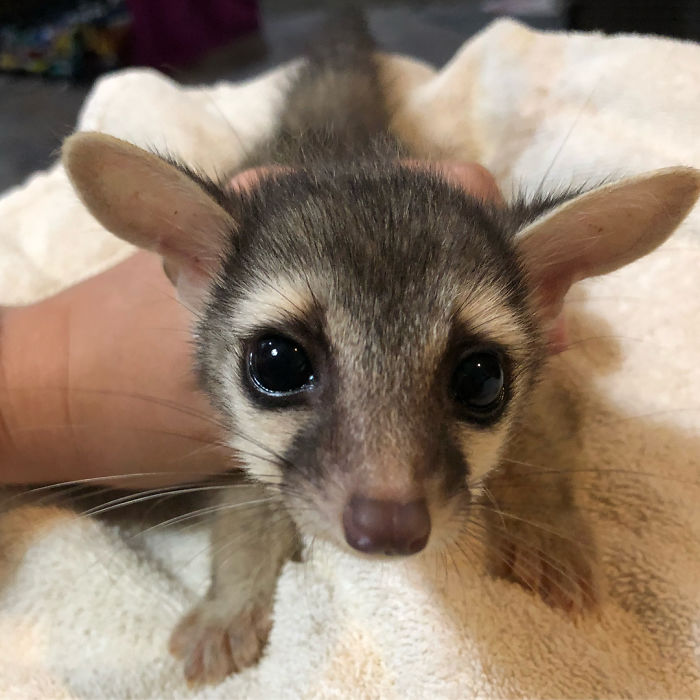 Like foxes, they have a developed set of sharp teeth, perfect for their omnivorous diet which primarily is made up of rodents, insects, rabbits and ground squirrels. The agile climbers and hunters will quite happily munch on snakes, lizards, birds, and frogs too, as well as acorns, berries, and fruit from the orchards. Hungry little things they are! 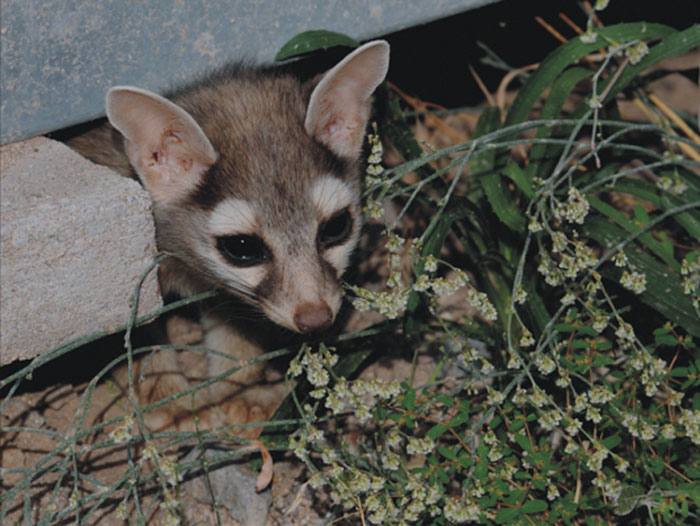