Officer Kyle Canaan of the Norman, Oklahoma police department got a rather strange call on Tuesday morning when he was asked to deal with a lost donkey that had wandered onto a busy road. 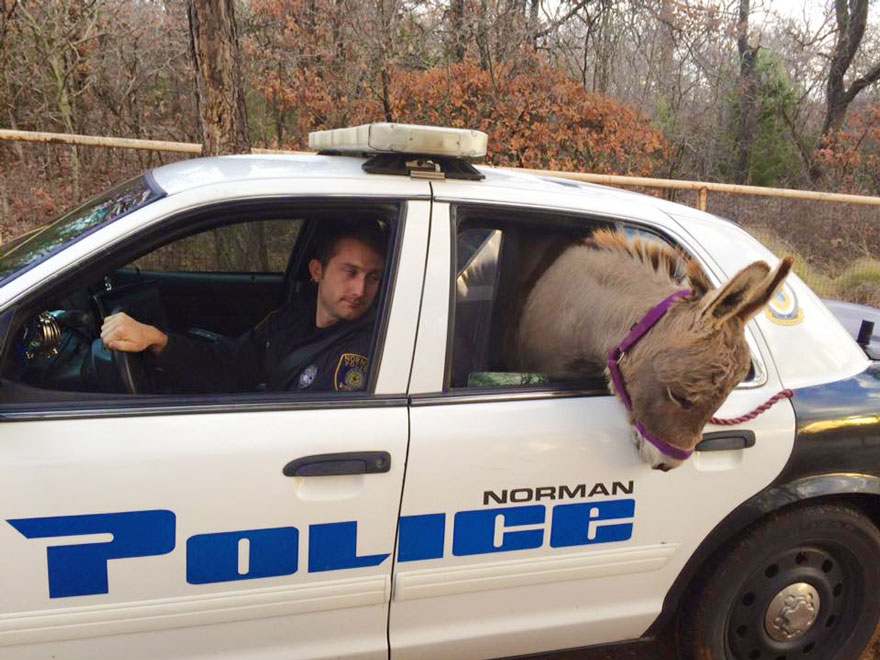 Once he arrived on the scene, however, the two became the best of buddies, and “Squishy,” as the donkey was named, ended up being moved in the officer’s cruiser to protect it from traffic. 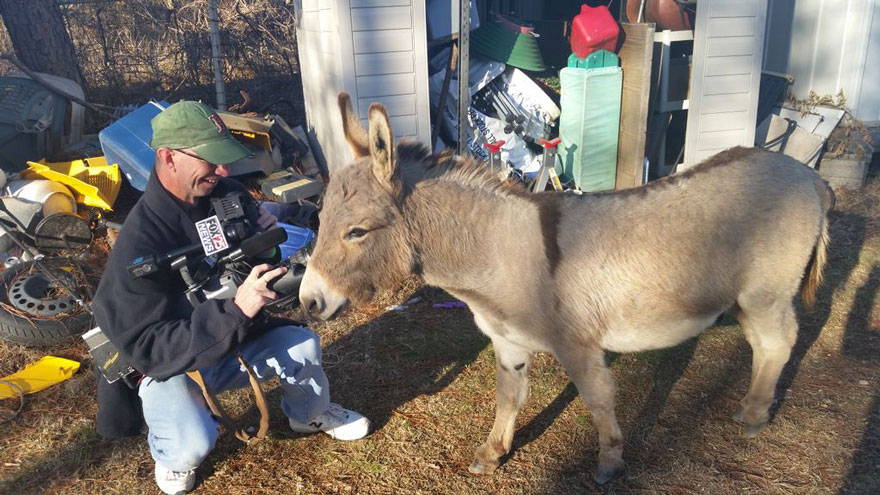 Canaan and squishy got along well, though there was one small issue: “It used the bathroom in the back of my police car – number two,” Canaan told local news station KFOR. “I mean, I must have got it right after breakfast, because there was a lot.” The donkey is being held on a bystander’s property until his owners are found. 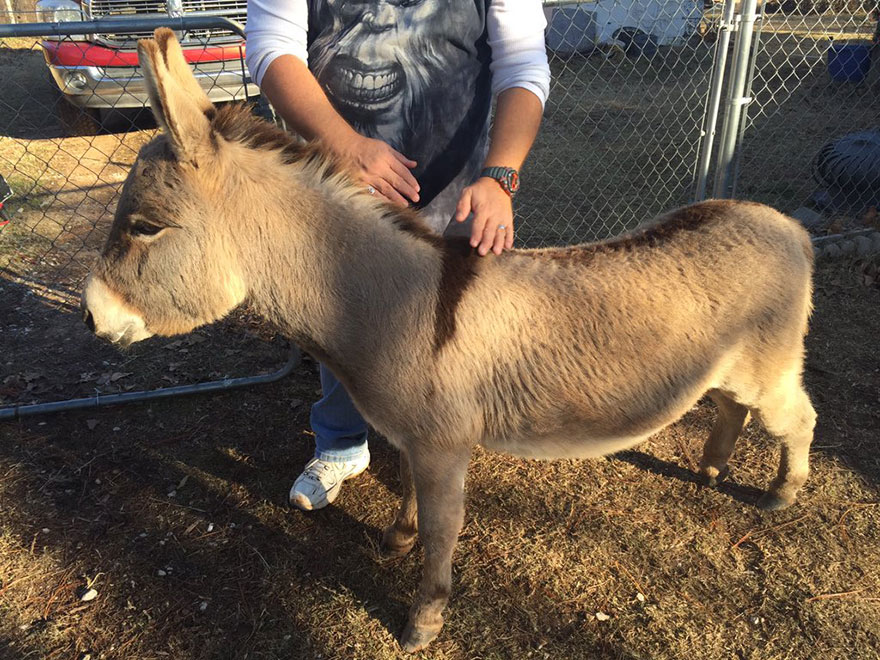