Atif Saeed, a nature photographer in Pakistan, just had a close encounter with a wild cat and captured it all on camera! A lion at a safari zoo park near Lahore locked eyes with the photographer, and right before the wild animal charged at him, he managed to capture these menacing and stunning photos. 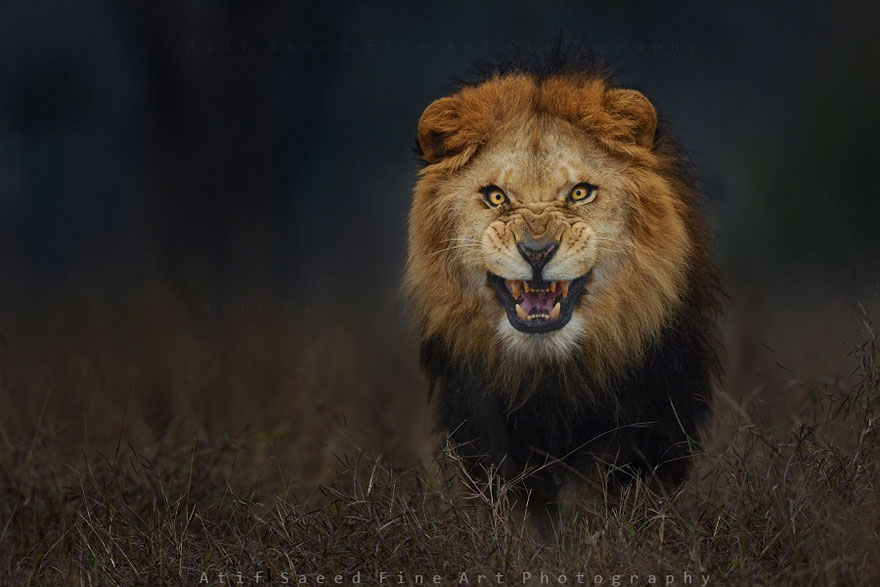 According to Saeed, he got out of his jeep to take a few photos of the big cat, but the lens’ sound attracted his attention. “I was thinking – I must show the character and status of the lion and this was the only way I could think of to achieve this,” Saeed told the Dailymail. The dangerous animal approached as few as 10 feet before it jumped at the photographer and he scrambled back into his jeep. 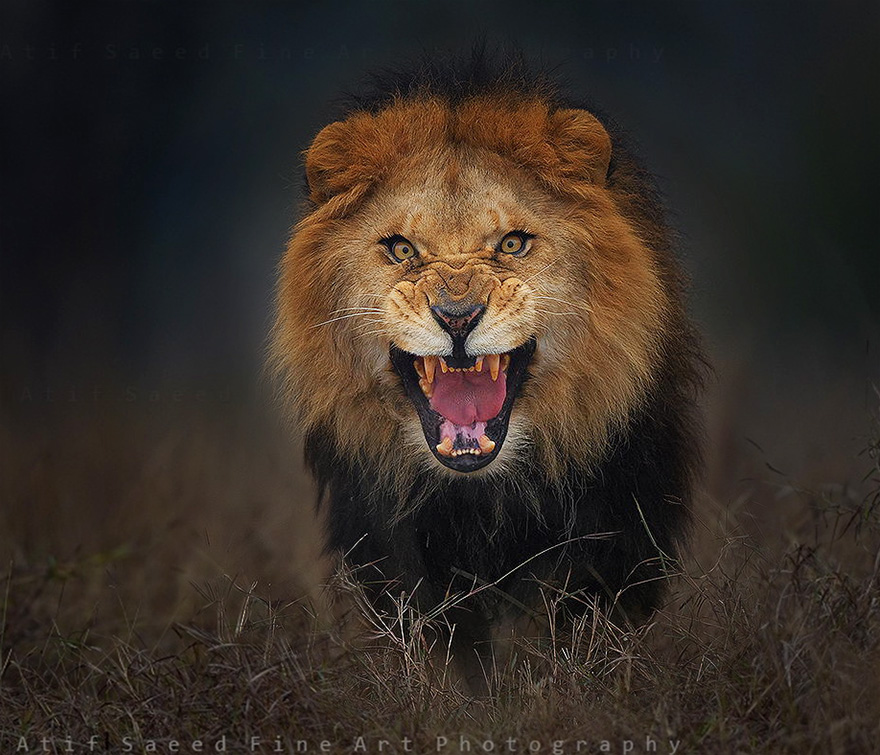 “I was sitting in front of him just near my car, and the door of my car was open. I have sat on the ground a few feet away, so he was treating me like his prey… I was laughing at that time, but now when I think back about the lion attack, I don’t think I would be able to do it again. It was a pretty close encounter.”