This is a heart-breaking story! A baby elephant calf named Zhuang-zhuang wept uncontrollably for five hours after he had to be separated from his mother at the Shendiaoshan wildlife reserve in Rong-cheng, China. 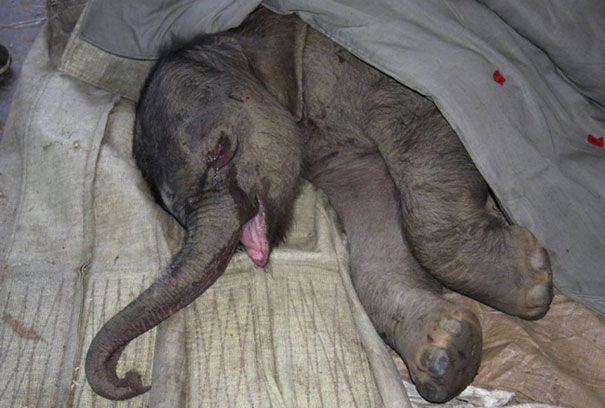 After his mother was seen trying to kick and crush the poor calf, Zhuang-zhuang was isolated and treated for his injuries. Zoo keepers hoped that the attack was an accident, and released him to be with his mother, only to be attacked again. He had to be separated again in order to save his life, and has since been adopted by one of the zoo keepers. 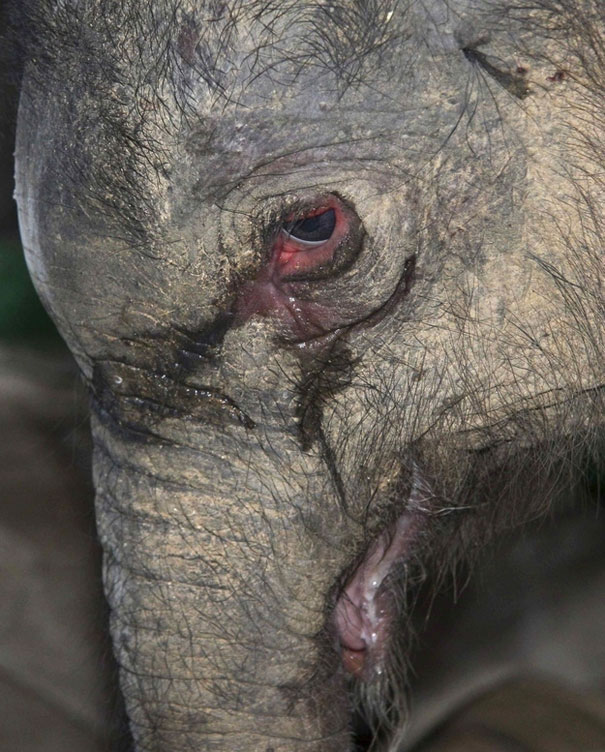 The mother’s reaction to her calf is probably an effect of life in captivity, as animals’ protective instincts can be altered when they live outside of their traditional social structures. 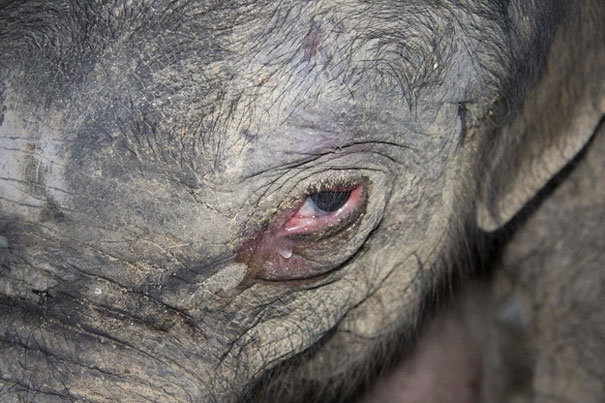