Jamie Zimolong saw a tiny ‘dragon’ while she was watering her plants. At first she got surprised because wasn’t really sure what he was but later she was all cleared.

“Maryland has cicadas, so I’m used to bugs all over the place,” Zimolong told The Dodo. “Their wings are everywhere, so I just thought that was what it was. Then I looked closer and thought, ‘Wow! That looks just like a dragon!’” 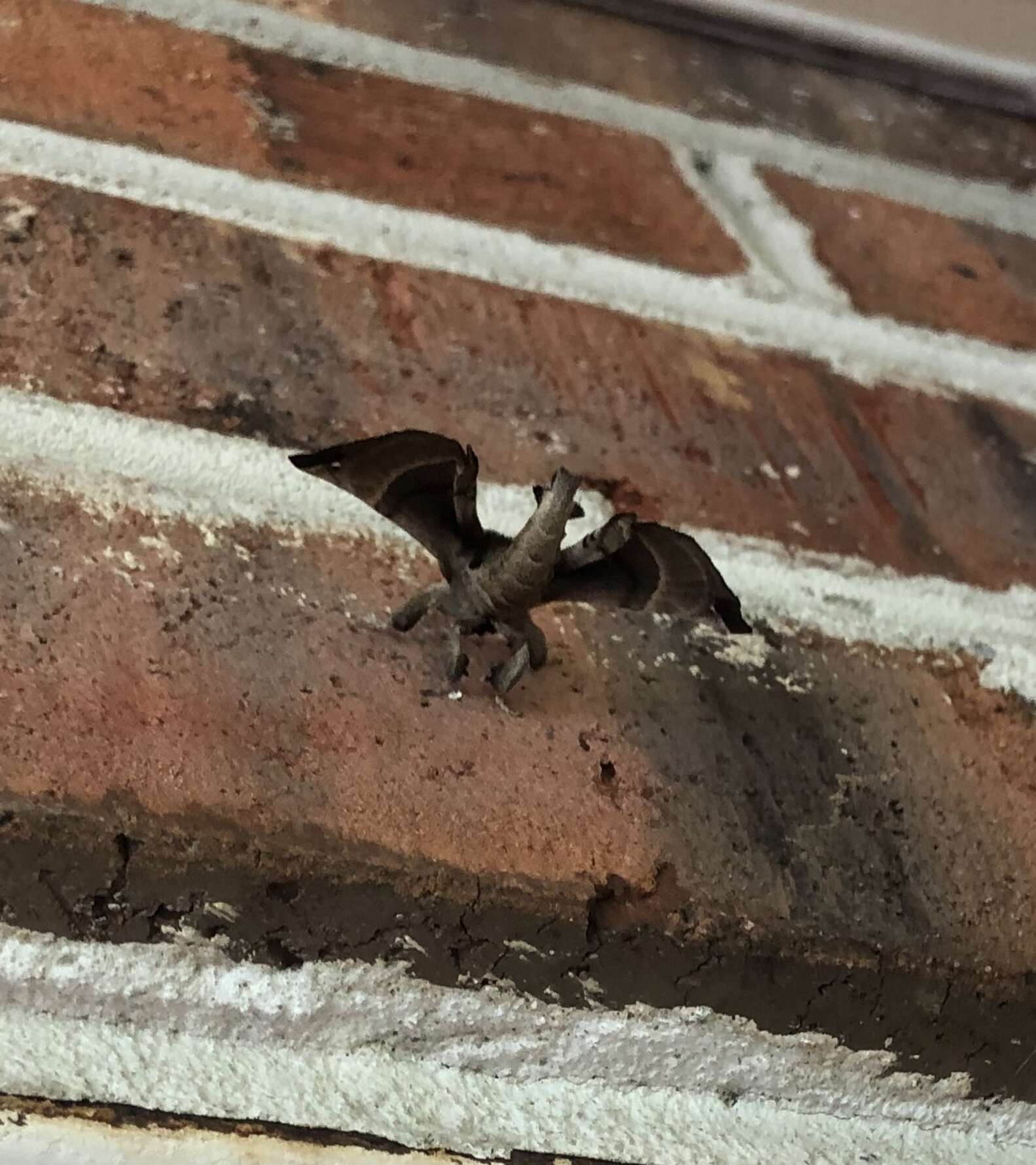 Actually the moth is known as a spotted apatelodes moth. What’s interesting actually is that the moth doesn’t breathe fire.

Now she and her family are calling him Khaleesi.

“I told my family, and now they call him Khaleesi,” Zimolong said.

Jamie was so happy ‘to meet’ his new friend only for a few hours.