Meet this cute dog named Alfalfa. Since he was a puppy, he was so famous for his own hairstyle. Dog always has had a cowlick.

But this is what makes his look unique and still beautiful. 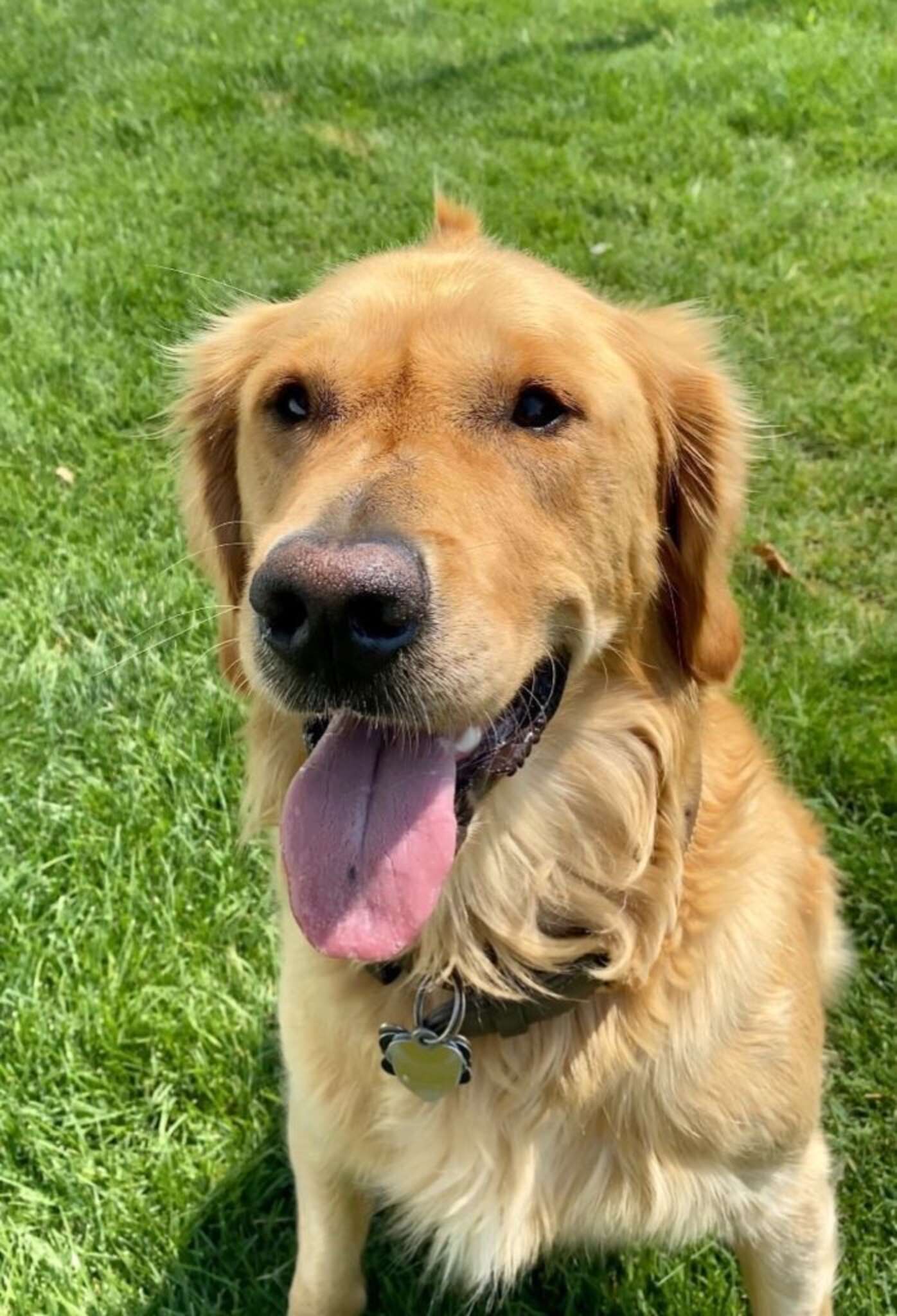 “Alfalfa has always had a cowlick,” Kate Merrick, Alfie’s mom, told The Dodo. “It’s visible in his tiny newborn picture and very prominent in his 6-week pictures. We were worried it would go away as he grew … but he’s grown now and it’s still there.”

Now this cutie is 3-year-old. But when he goes at the park, a lot of people questions about his hair.

Also, dog likes to play with kids in the neighborhood. Everyone loves him. 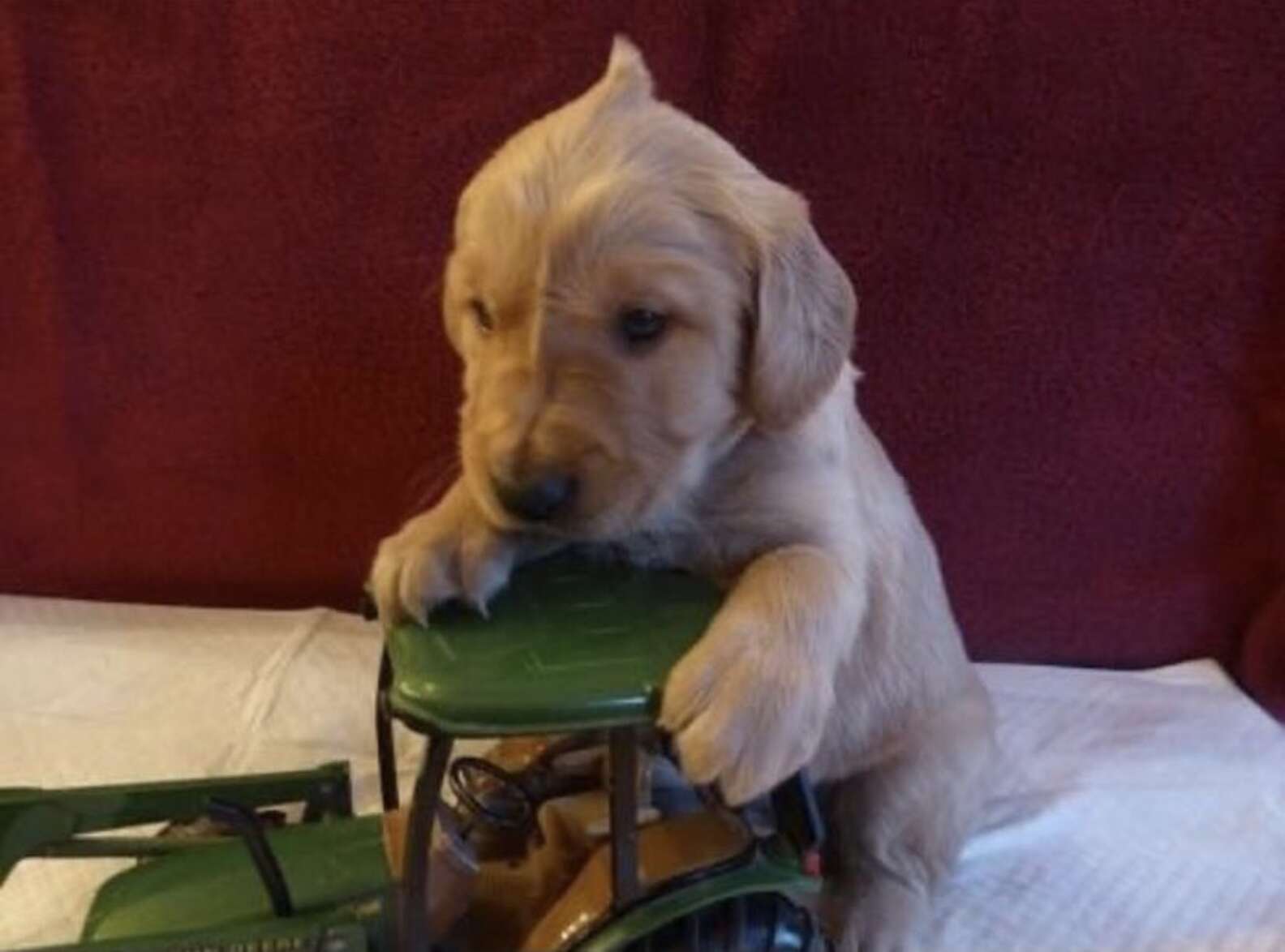 “He has a 12-year-old boy who he jumps on the trampoline with and neighbor friends who will throw the ball over the fence for him,” Merrick said. “We had to cut a few holes in the fence so he could bring the balls back.”

Alfalfa has a new friend now after his family decided to add another puppy to the pack.

Now they play together all the time and are inseparable.