It wouldn’t be a lie to state that pets make our lives much better, and some of our little critters go even a mile further than just being sweet companions. They fill our lives with laughter, happy borks and general warmth with their presence. That’s why it’s extremely hard to let them go once it’s time for them to cross the rainbow bridge. No matter how sick and weak they get, the least we can do as their faithful human partners is to ease their journey and save them from suffering that old age and illness might bring. If only it would ease our pain… 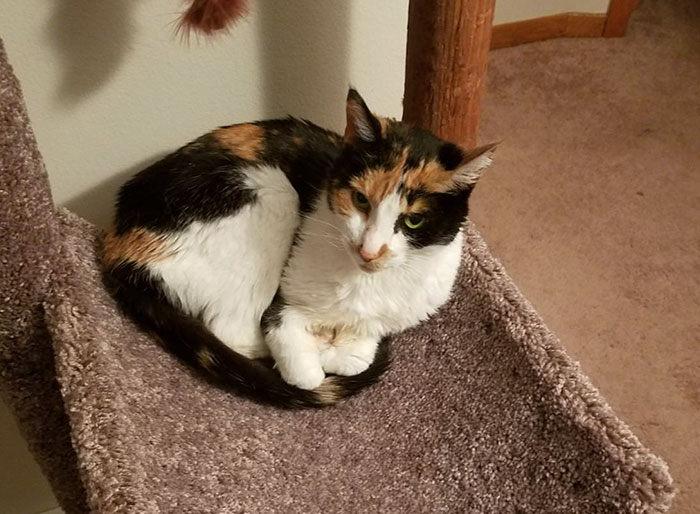 Jason Simms recently had to say goodbye to his beloved cat Chaplin at Primary Pet Care in Stow, Ohio. Although saying letting go of the beloved pet was tough, Chaplin was very sick, so the owner decided it was for the best to have her put down.

“Well she had a tumor on her liver. Her kidneys were smaller than normal and she was always a small cat.” Jason told Bored Panda. The 29-year-old man from Ohio also added that the kitty was a delight to everyone that she met, albeit somewhat shy and at times scared. 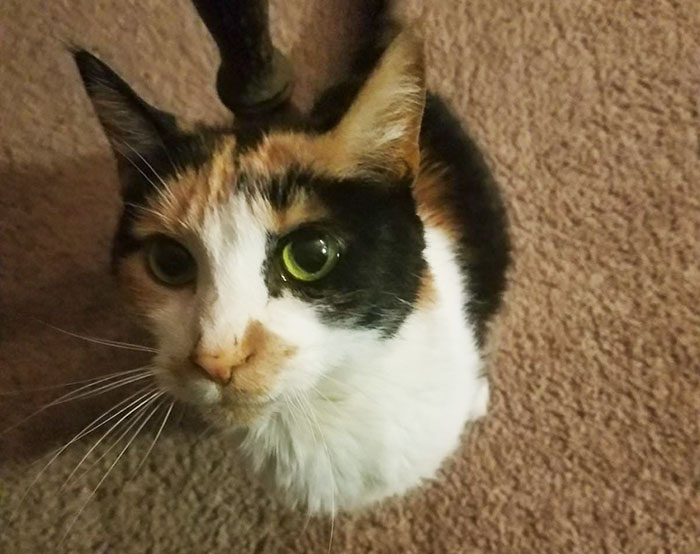 “She was very sweet and loveable to everyone. But scared of people at the same time. She bonded with me the first day I met her. She didn’t play a whole lot but she liked toys that had white on them. Or fuzzy.” Jason explained.

While saying goodbye to Chaplin for the last time was a heartbreaking experience, the people at the vet’s office made it better by putting together a small package to accompany the kitty’s cremated remains.
Jason’s friend Matt shared the picture of a note they left on the internet and people flocked to express their support. 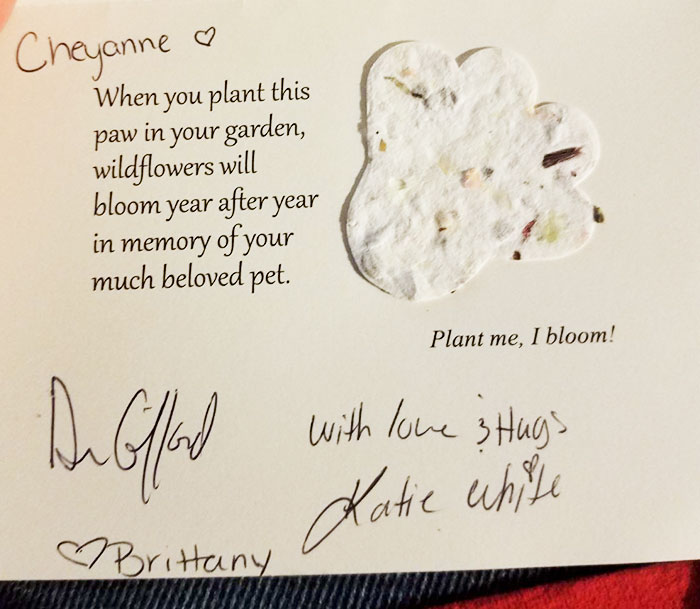 Jason received a cast of his pet’s paw, as well as a note with a seed ‘packet’ shaped in a paw that can be planted in the ground for flowers to sprout out of it. These little trinkets accompanied a beautiful engraved urn and serve as a physical reminder of the sweet little kitten that Chaplin was.

Hummel Pet Services that took care of Chaplin after she passed, specialize in creating a meaningful memory and ceremony to celebrate the lost pet’s life. Their mission is “to create a fitting, memorable and affordable service for their pet”.
With over 110 years of service, HMP treats pets as what they are – loved ones to the grieving families. 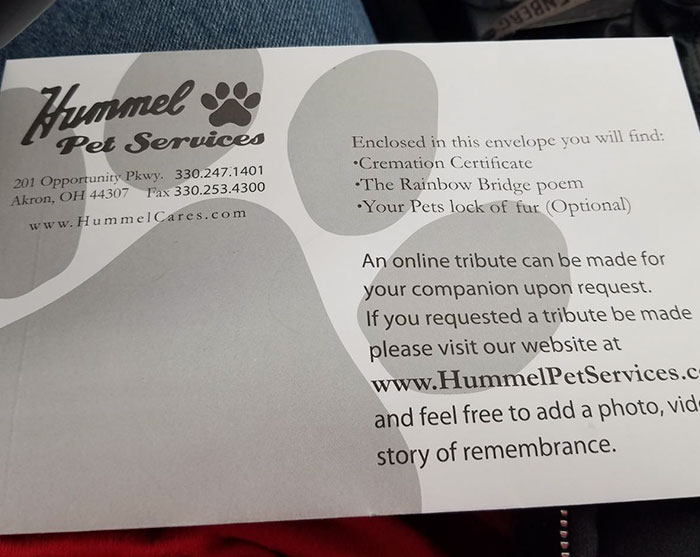