Meet Ted, the rescue doggie who escaped animal shelter and tracked down a staff member who had given him some food, deciding his own fate by showing up at his soon-to-be best friends home. In January, Abbey Boyd was doing a shift at the local SPCA, where this cute doggie had been surrendered the day before. She was the only person whom Ted allowed close after she fed him some cheese-flavored bacon. Before that, the stray dog would refuse to go for a walk, interact with others, and was very timid and quiet in his own corner. 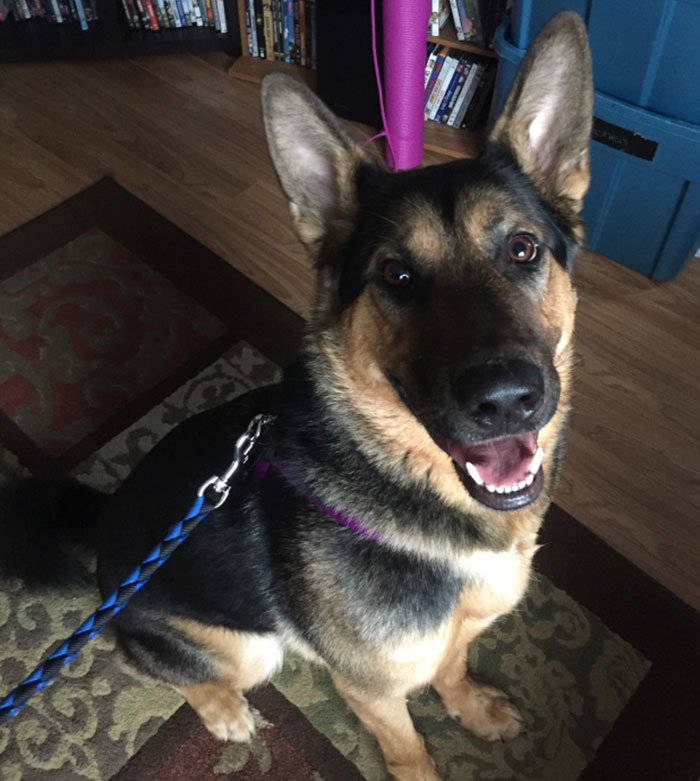 Boyd also tried to get a bigger kennel for him. However, other than that, she explains, “I had next to no contact with Ted during my shift at the dog rescue. I left and went home.” The next morning the woman woke up around 3 A.M. and started to get ready for her job at the airport. When she came back home, there was a dog right next to her house. 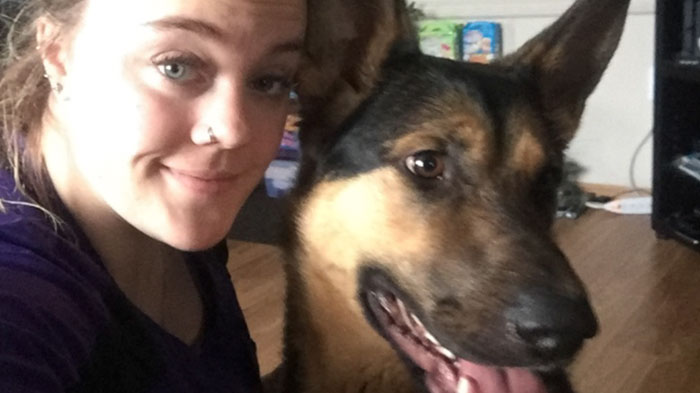 “I realized that it had to be Ted,” she said. Boyd took it as a sign not to be ignored and started sorting out the adoption papers for this amazingly smart dog immediately. “He showed up at my house, out of how many people [that] live here? All the dogs. All the smells. He chose my house. Where I am.” 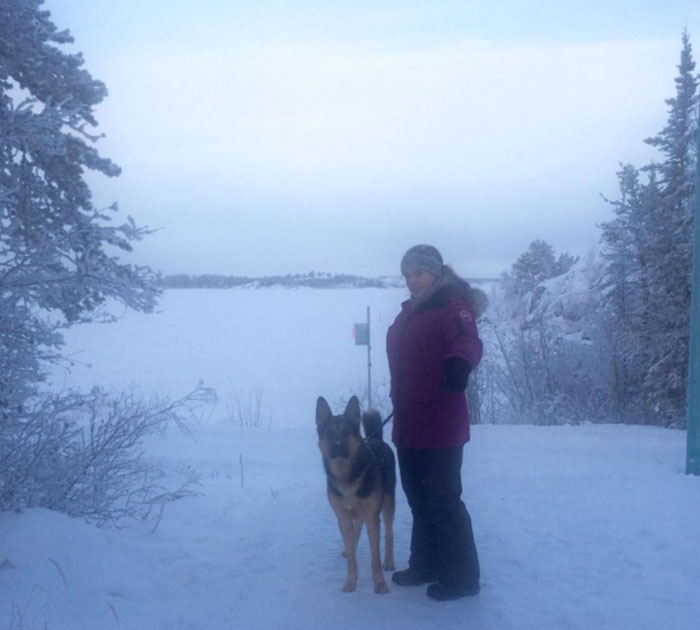