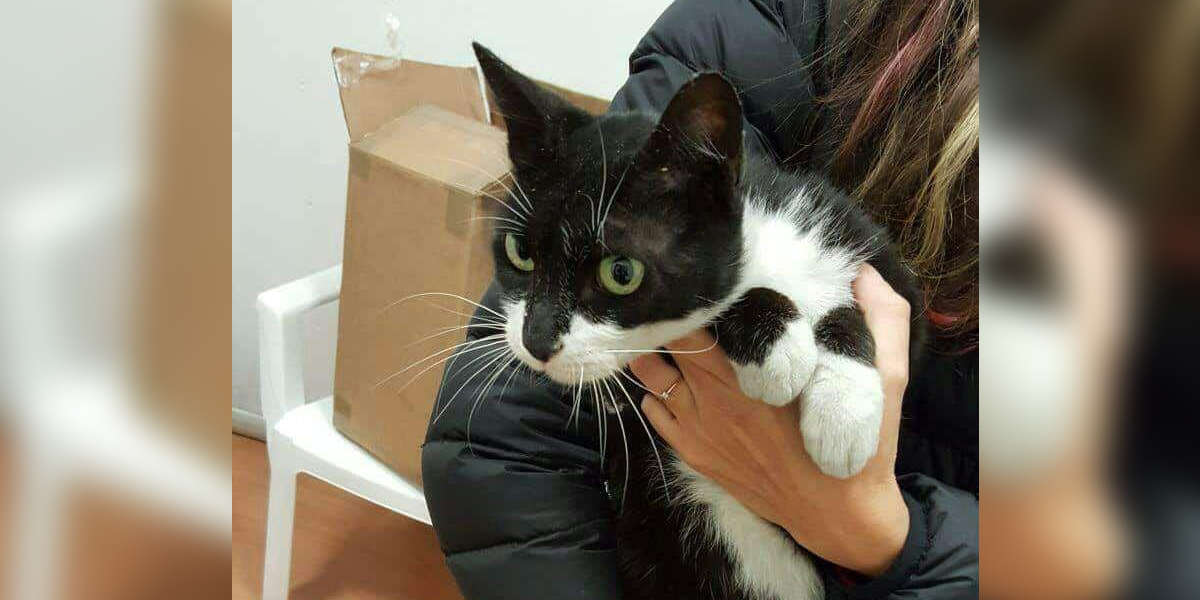 Cats are often fickle when it comes to their feelings about human affection, but, oddly enough, they seem consistently delighted by the concept of boxes — occasionally much more so than by the pricy pet products that those boxes once contained.

But while cats’ love of lounging within cardboard enclosures is rarely a problem, one kitty in Italy recently learned the hard way that not all boxes are designed just for them.

Sometimes, boxes are for shipping. 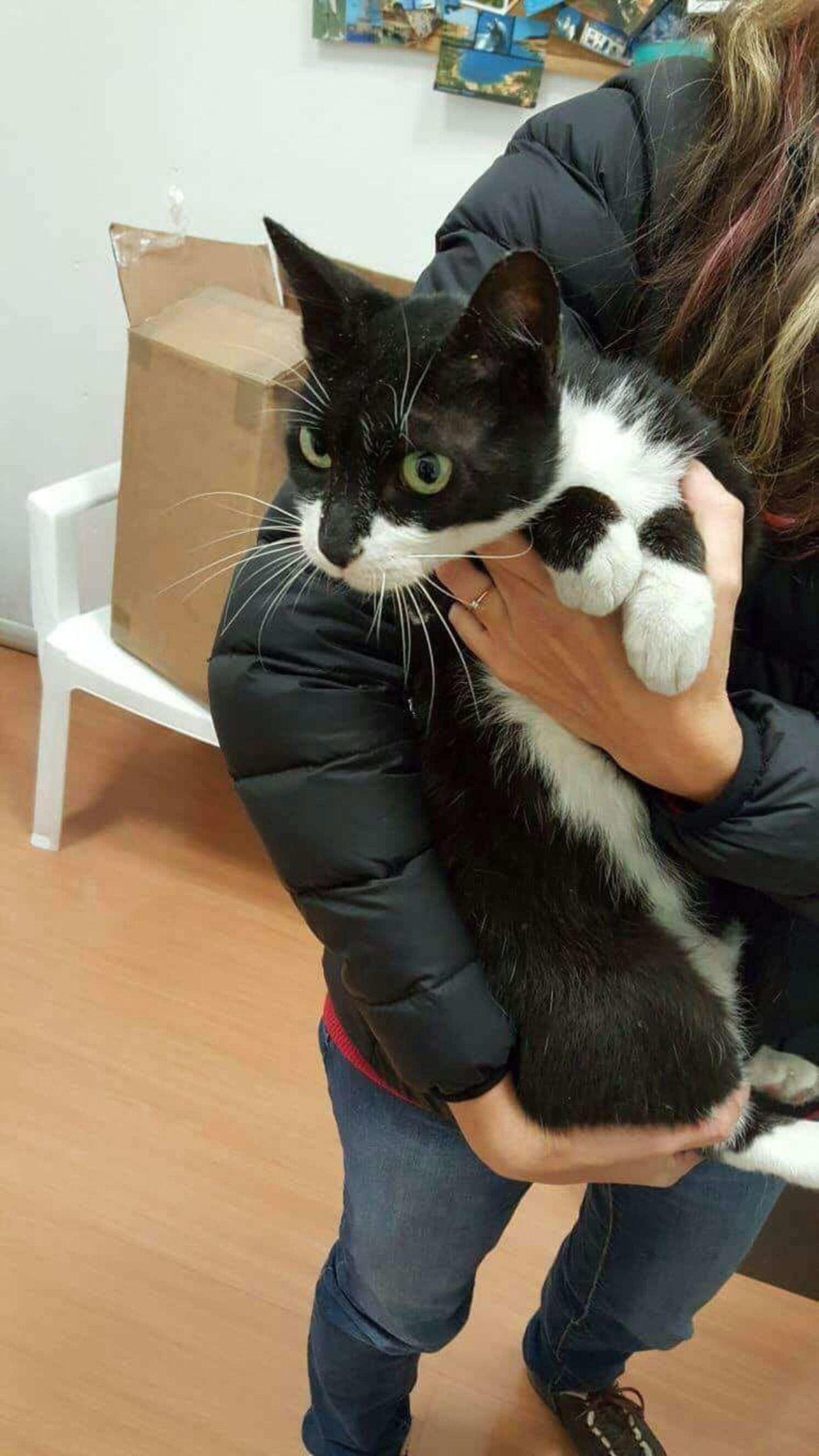 The cat at the center of this impromptu adventure story lives at home with her owner in the city of Lecce, on the “heel” of Italy’s boot-like peninsula. It was there that, one day last week, the cat found a large box and decided to hop inside, evidently falling into a deep slumber shortly after.

The cat’s owner, unaware the box now contained her pet, went ahead and sealed it up to be shipped off to its final destination — hundreds of miles away, to the northern city of Vicenza. 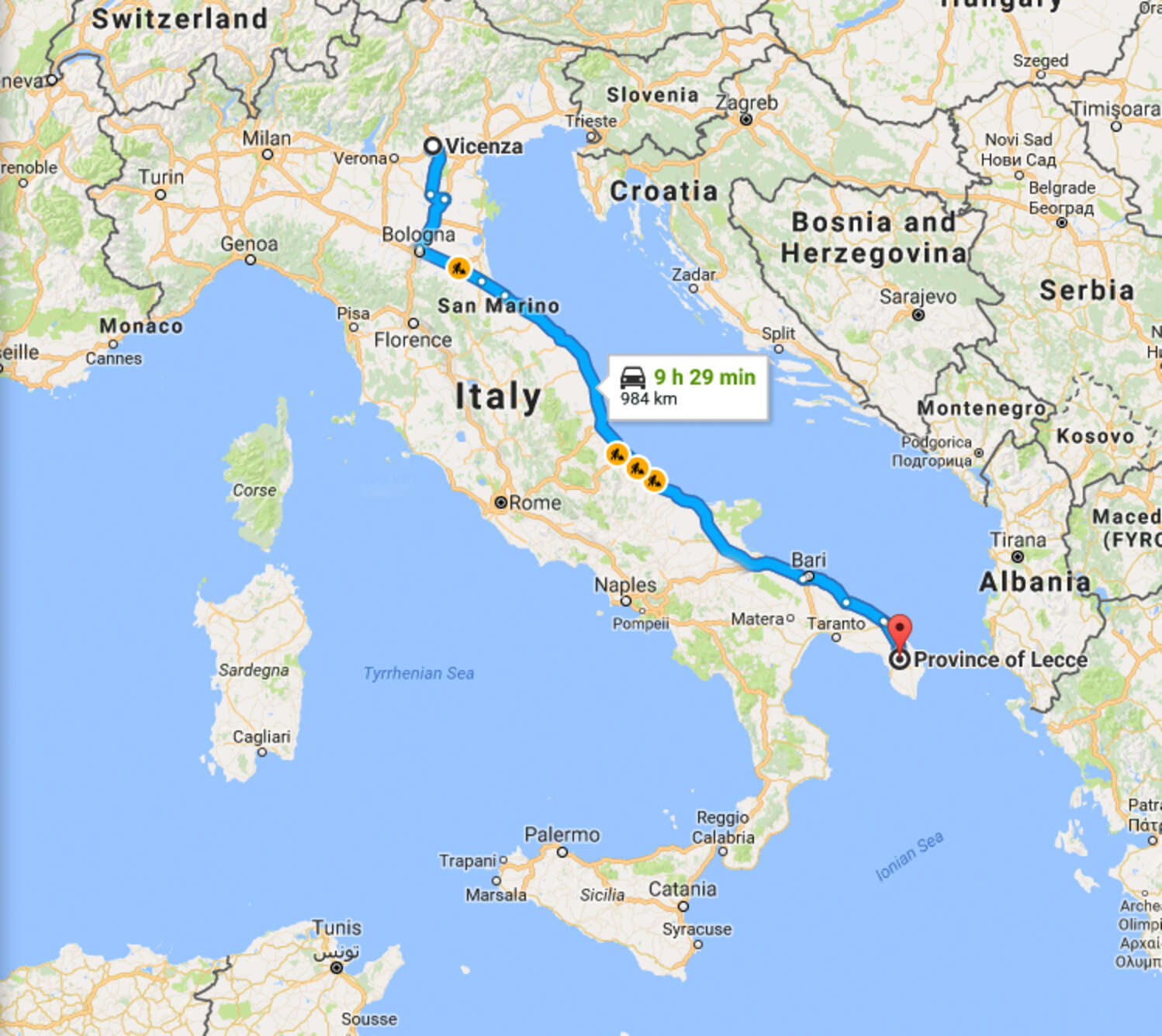 For four long days in transit, the couriered cat remained trapped inside her cardboard abode. Thankfully, it wouldn’t wind up being her coffin.

Once at the sorting facility in Vicenza, package handlers were alarmed to see one box moving, and decided to open it. Out dashed the cat who, incredibly, had survived the journey, dehydrated but otherwise unscathed. With that, they set about tracking down her owner.

A spokesperson for CGIL Vicenza, the package handlers’ workers union, has confirmed this remarkable incident, telling The Dodo that the cat was “understandably tired but healthy.” Her owner, meanwhile, had been “desperate because she had not found her cat for days.” Upon learning where her pet had ended up, she immediately set out on the long drive north to get her.

Fortunately for all involved, the story has a happy ending — though it may be a while before this cat is comfortable cozying up in a box again.