Cledson Matias de Oliveira was driving along a remote road on a sweltering afternoon last week when he noticed something in the road.

A little armadillo was standing in the middle of the street. He appeared to be calling Cledson’s attention.

“The armadillo took a position as if he were requesting something. Cledson told The Dodo, “I assume he was begging for assistance.” “Without hesitation, I came to a complete stop.” 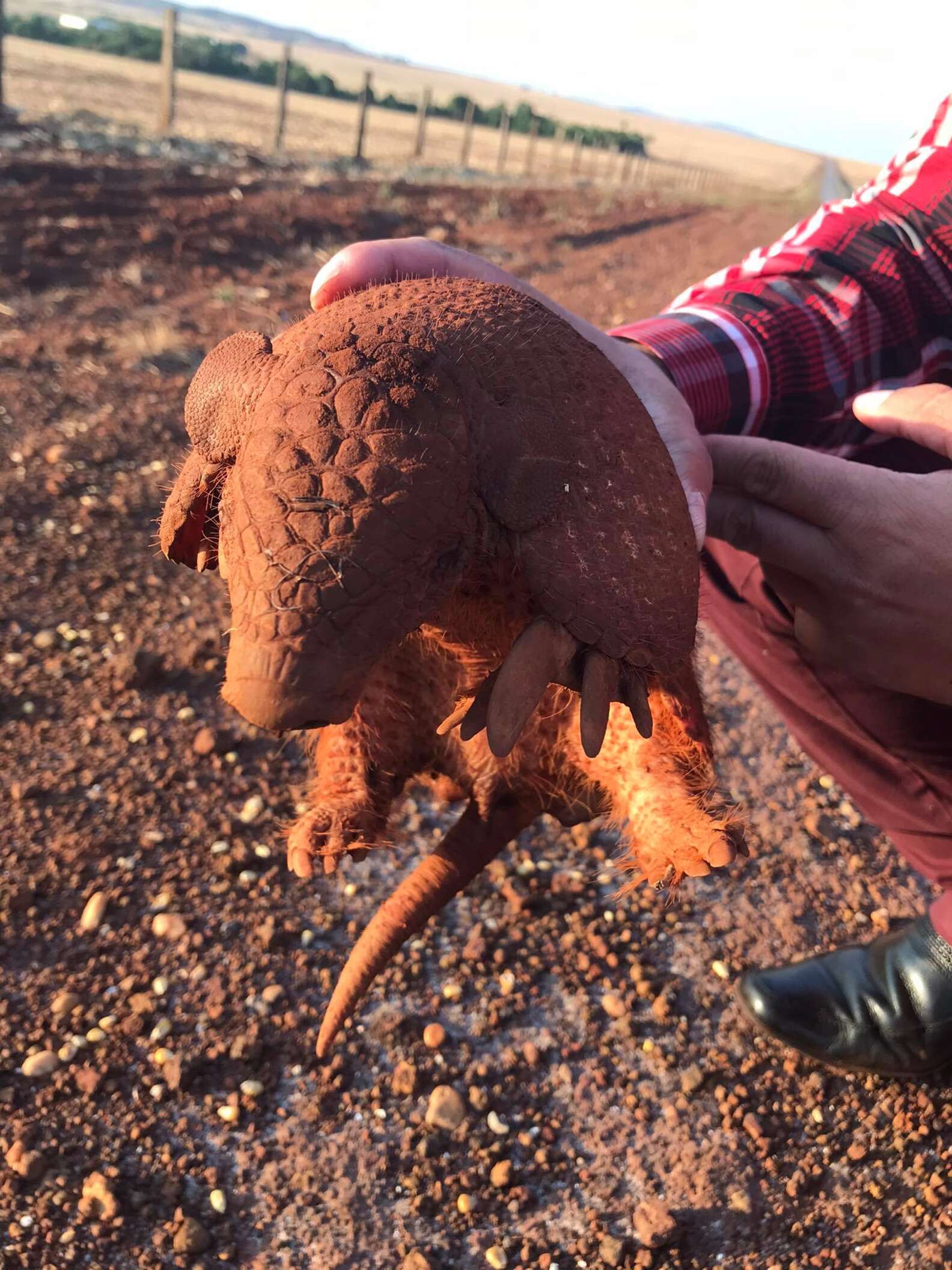 It was not only extremely hot outside, but the air was also hazy due to wildfires raging in the area. Cledson was correct in his assumption that the armadillo was thirsty.

The compassionate stranger provided the armadillo a drink after relocating him to the roadside and bringing water from his car.

Cledson stated, “He drank the water with much desire.” “He was overjoyed. At the time, I could sense it.”

Here’s a video of that moment:

“I think he realized I was there to assist him,” Cledson remarked. “Normally, armadillos do not allow humans to approach them. It was amazing and one-of-a-kind.” 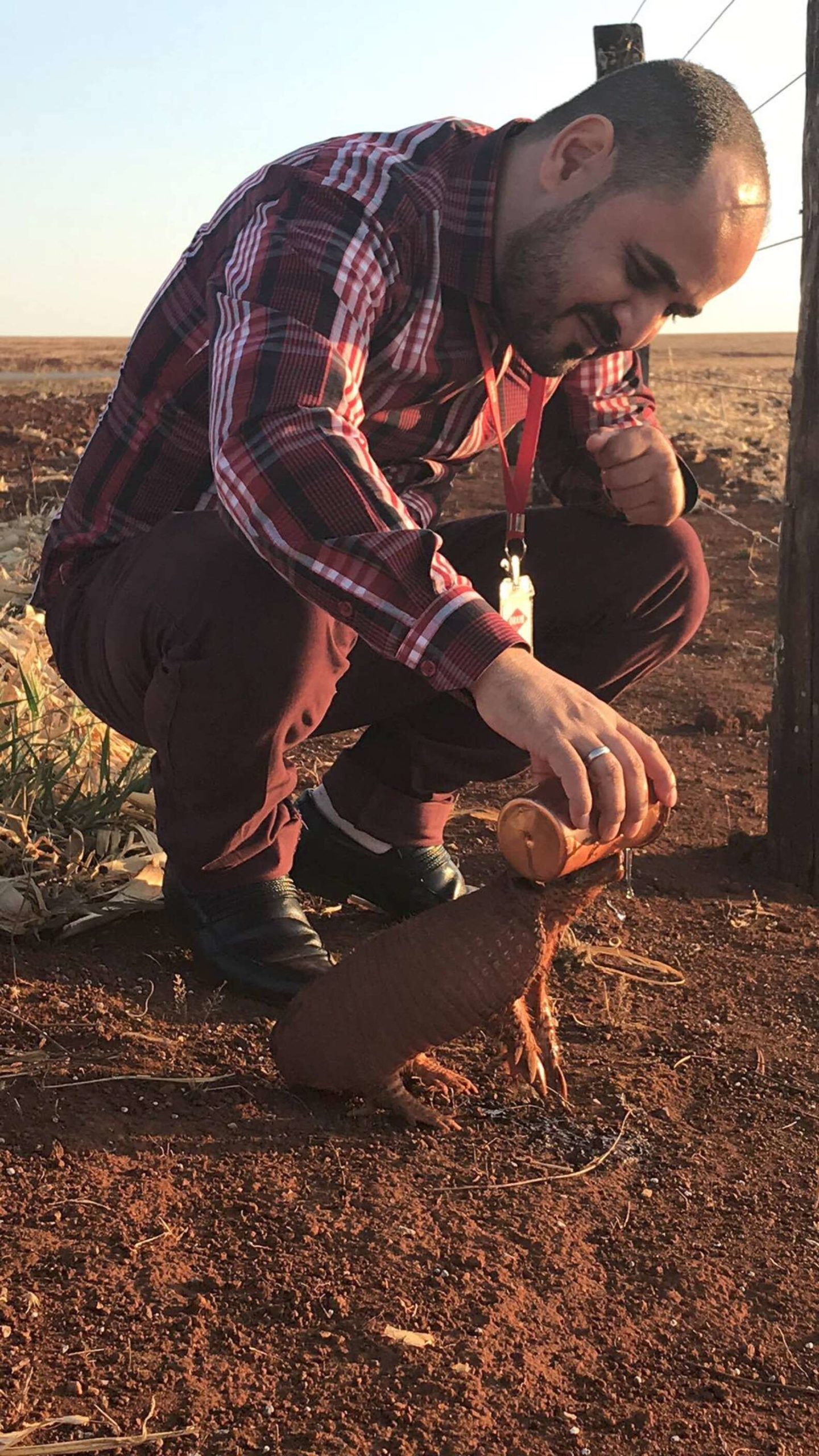 After finishing his meal, the armadillo lingered near Cledson for a while, which Cledson saw as a sign of trust and appreciation.

Cledson contemplated bringing the armadillo home until the fires were out, but he understood that such interference was illegal and that the armadillo’s best habitat was in the wild. Even yet, just being able to assist the small animal was a prize in and of itself.

“It was very pleasant and gratifying,” Cledson said.