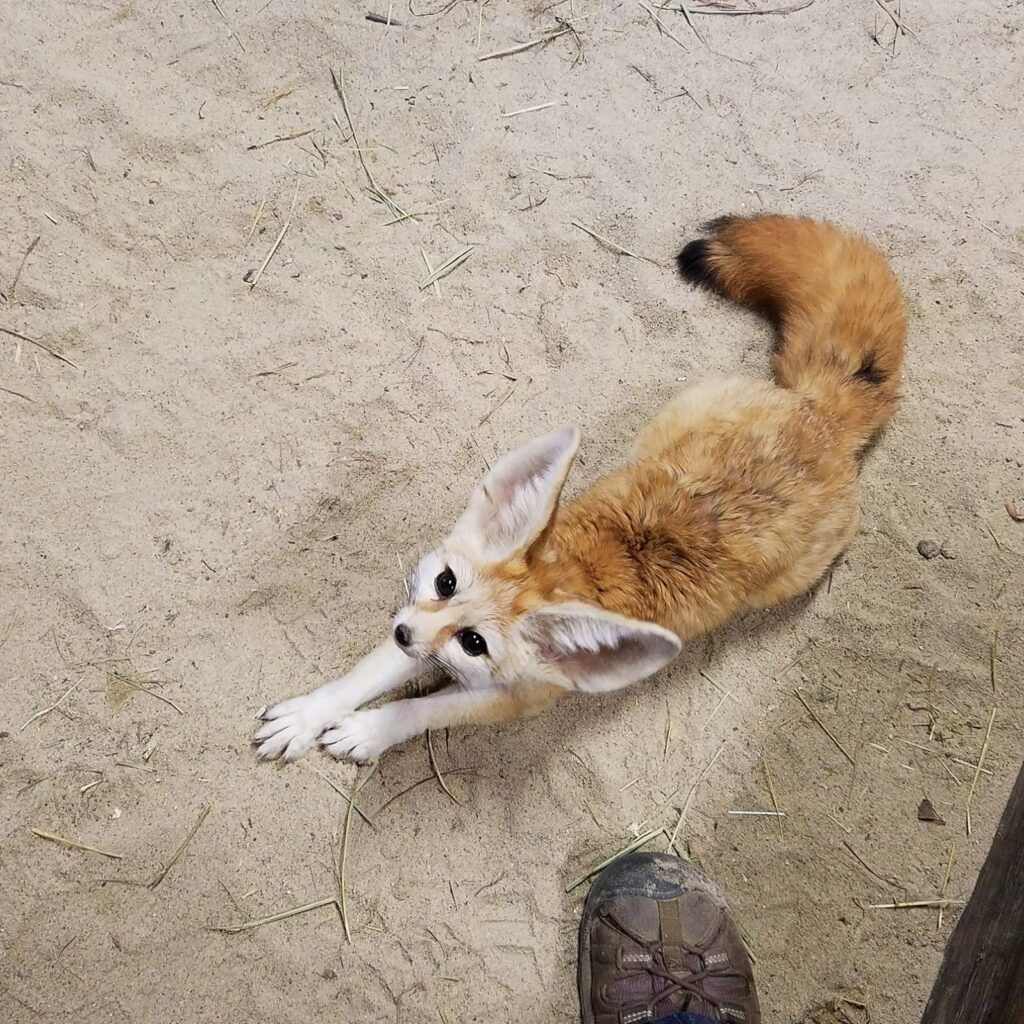 The fox, Cairo, was nine years old. Since the end of 2016, he has been a part of the zoo. Furthermore, he was a favorite of the Zoo’s Animal Ambassador Team.

The news was made via a Facebook post. As part of the initiative, he educated approximately 8,000 people. 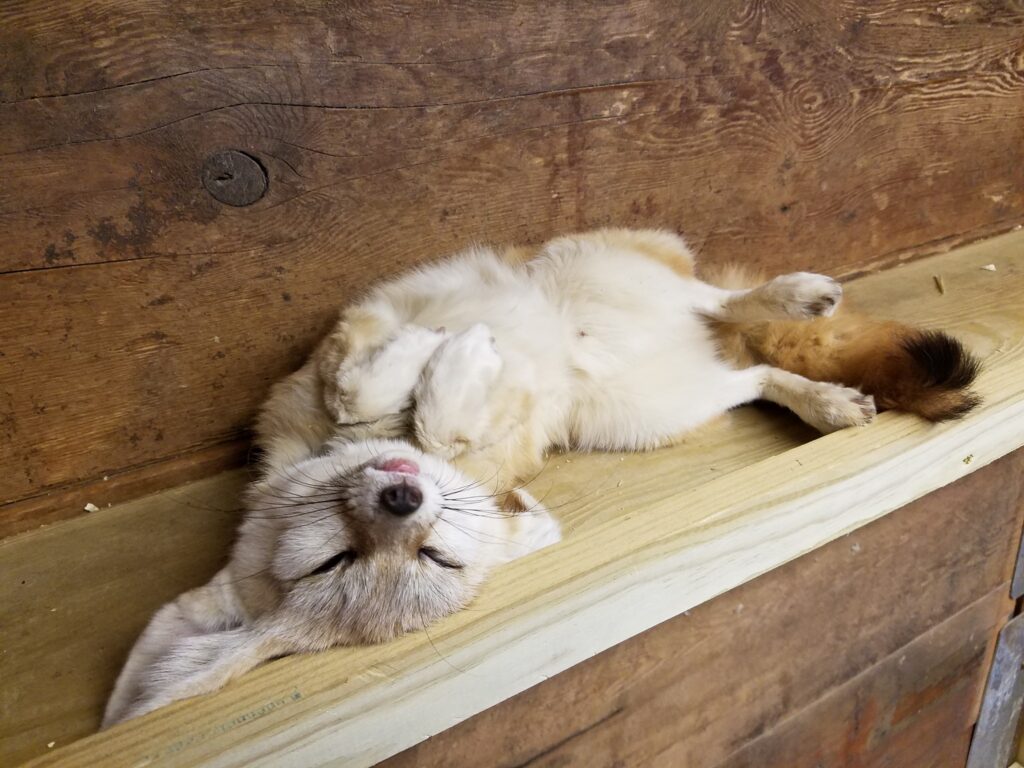 In March, the zoo detected a twitch, which was the first indicator that his health was deteriorating. The zoo promptly began medical treatment after discovering this, but the situation did not improve. As a result, the zoo decided to do a biopsy on her. Cairo had cancer, according to the results.

As a result, the team provided him with specific vitamins, medicine, and hydration therapy for a month. His health, however, continued to deteriorate towards the beginning of May. The zoo made its ultimate choice at that point. His human family embraced him as he was gently killed. As a result, the decision was made to limit his suffering.

His absence will impact staff and visitors alike. The fox’s personality was very vibrant making the loss truly tremendous. 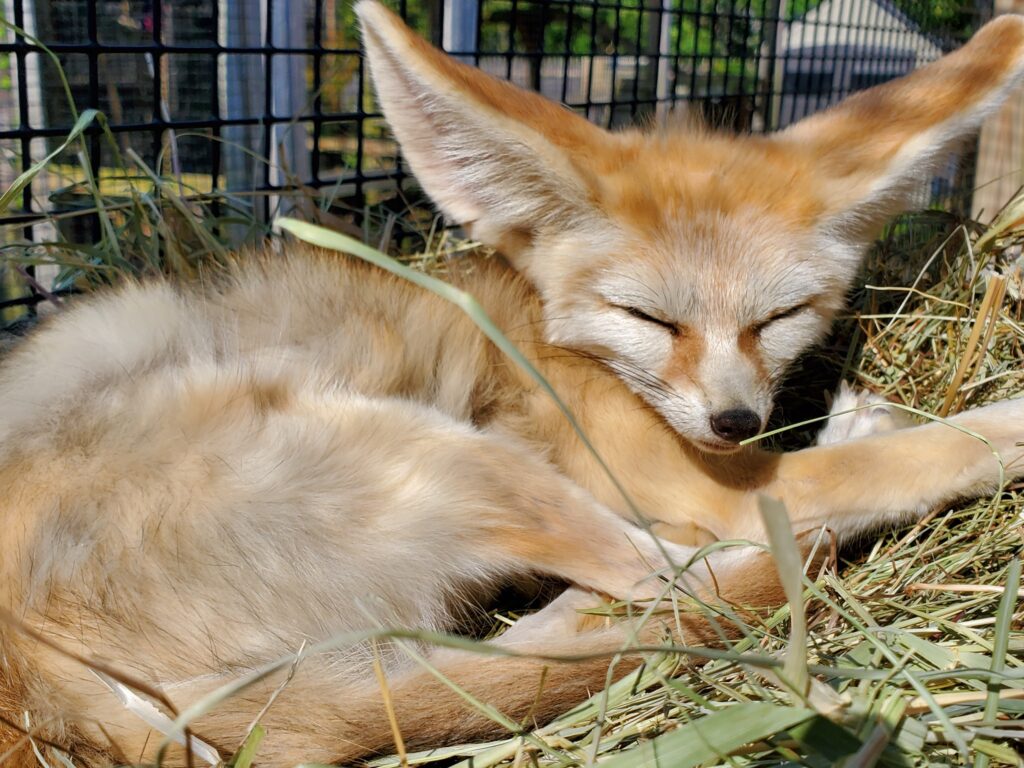 Cairo enjoyed chasing and running at great speeds. He would always wag his tail warmly and vocalize with the guests in the teaching area.

He was a favorite of everyone he met because of his pleasant demeanor.

He was a special member of the Zoo’s family. The zoo is heartbroken by the death of the cherished animal. The zoo stated, “He will be sorely missed.”

The fennec fox is the smallest of the canine species. They are only found in deserts and semi-desert environments. 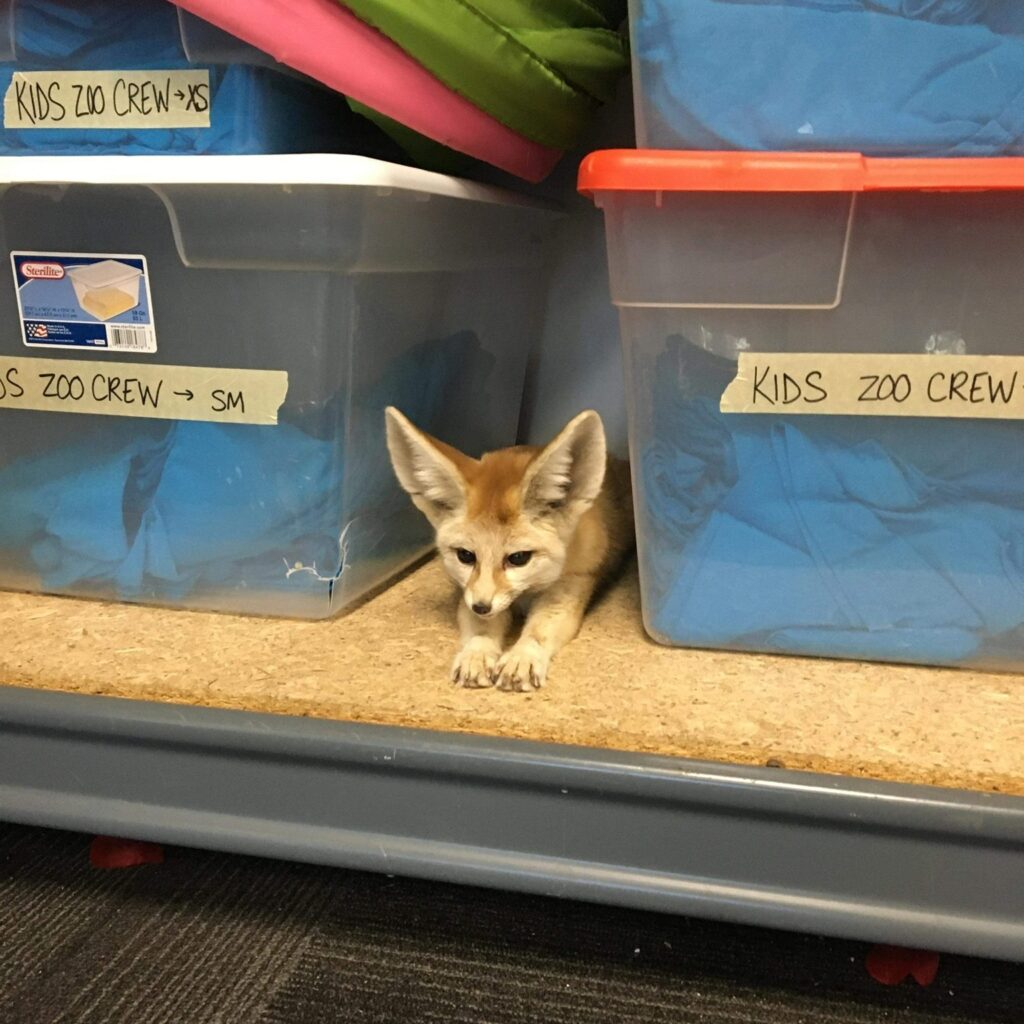 The contributions made by the brave boy are enormous. He will surely go on to live in the hearts of many.