It’s hard to look away when you see an injured animal, no matter how unprepared you are to help them. When Matt Gravelling, a reporter for BBC South, was driving to cover a story, the man thought he was having a regular day. However, it soon became anything but regular when Matt spotted an unconscious bird that seemed to be hurt. 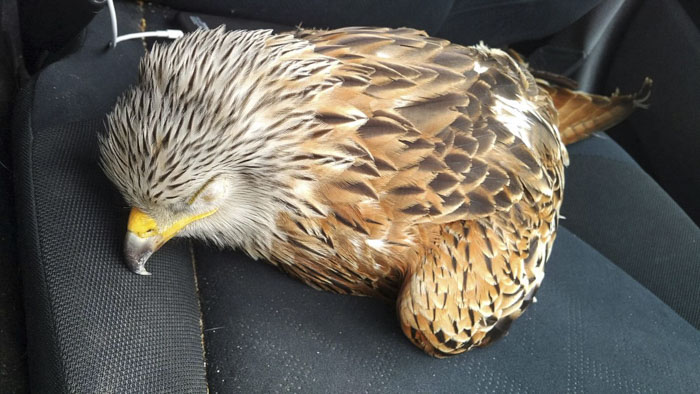 Without any second thoughts, the Good Samaritan gently laid the bird on the seat of his car and took off. In just 15 minutes, Matt’s new passenger began to regain consciousness, catching the driver completely off guard. 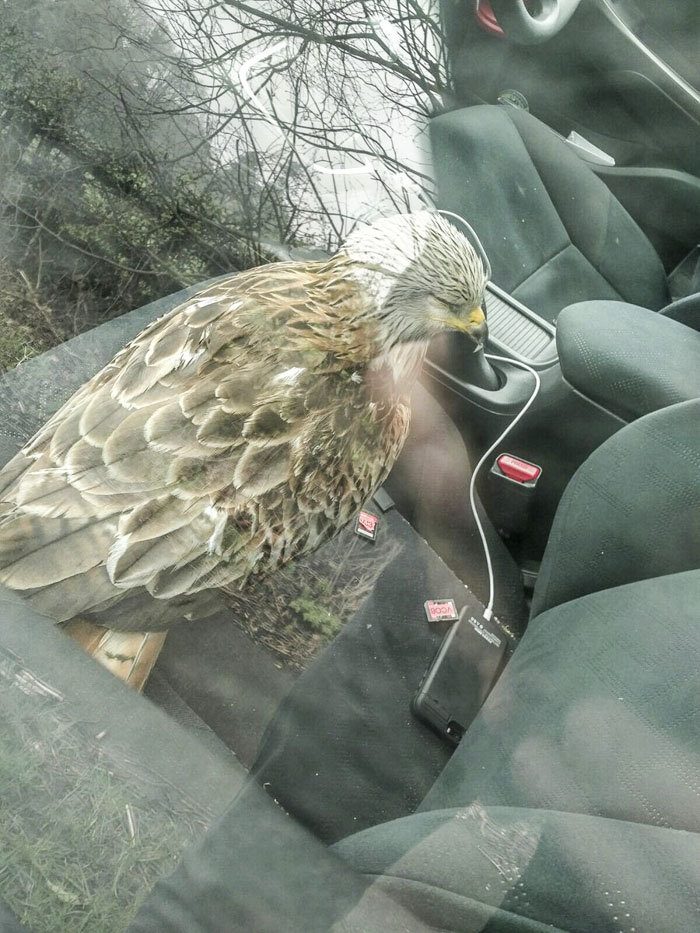