Fourth time’s the charm! Is there anything more heartwarming than seeing a dog that others gave up on finding the perfect home? I don’t think so. In the case of Kitty, the Pomeranian mix had been adopted three times (!) and then given back to the shelter because of behavioral problems. But it wasn’t until a couple made a spontaneous visit to the shelter that Kitty’s life would make a dramatic change!

“My boyfriend and I went to a shelter ‘just to look’ and found Kitty,” writes Kitty’s mom. “According to the shelter, she’d already been through 3 homes before we adopted her. She’s been 6 months with us now – she’s definitely staying!”

“She wasn’t house broken when we got her, and the shelter had just fixed her,” Kitty mom explains. “She just needed a consistent home, we think, she’s not super barky, mostly housebroken now, learned sit and lay down, and loves everyone. Definitely needed some training when we got her home but she’s not that bad.”

Now look at her? If that isn’t a happy dog, I don’t know what is! 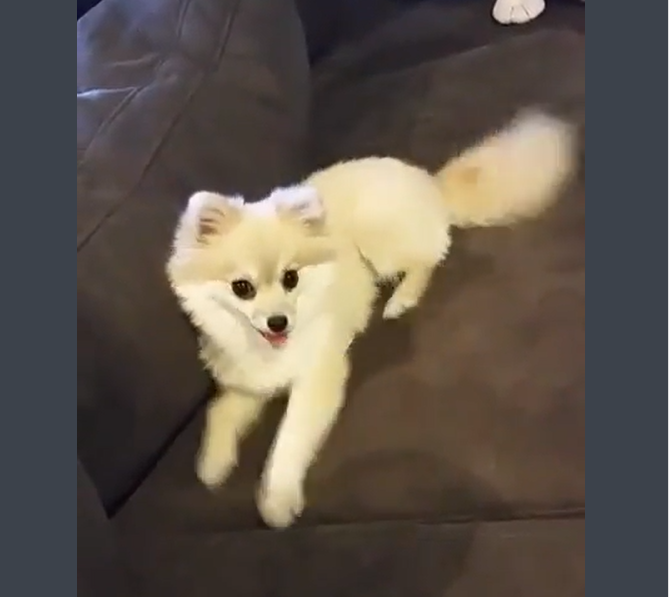 Kitty’s new family says her behavioral issues may have stemmed from being rough-handled by two young children and being in a home with a “non-housebroken dog”. She used to growl when being picked up, but she’s now learned that she’s not going to get “squished to death” and gets lots of love and attention and structure. Her mom adds that they couldn’t possibly let her go now that she’s best friends with their German Shepherd.

I’m glad Kitty got a fourth chance and that her new family was not only the right fit but took the time and effort to help her get back on her feet and become a well-balanced dog! 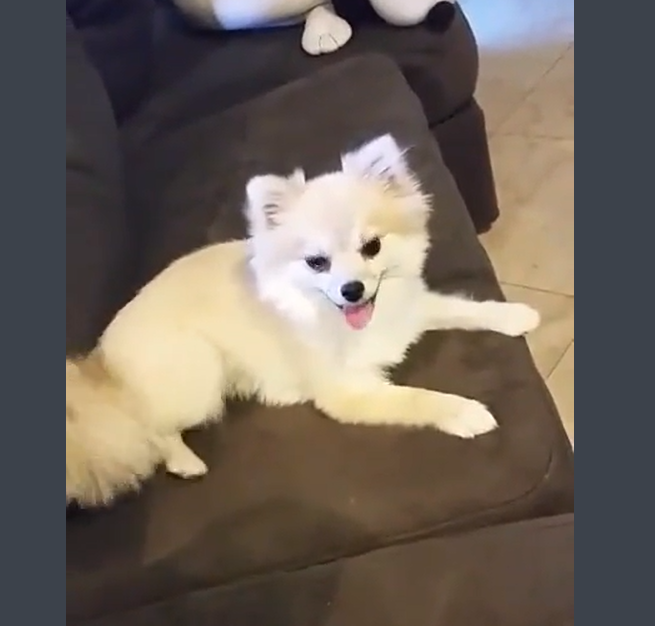