In the Zoo Miami, a Cinereous vulture has hatched. In the zoo, it’s a time for celebration. The birth was publicised on Facebook by the authorities. 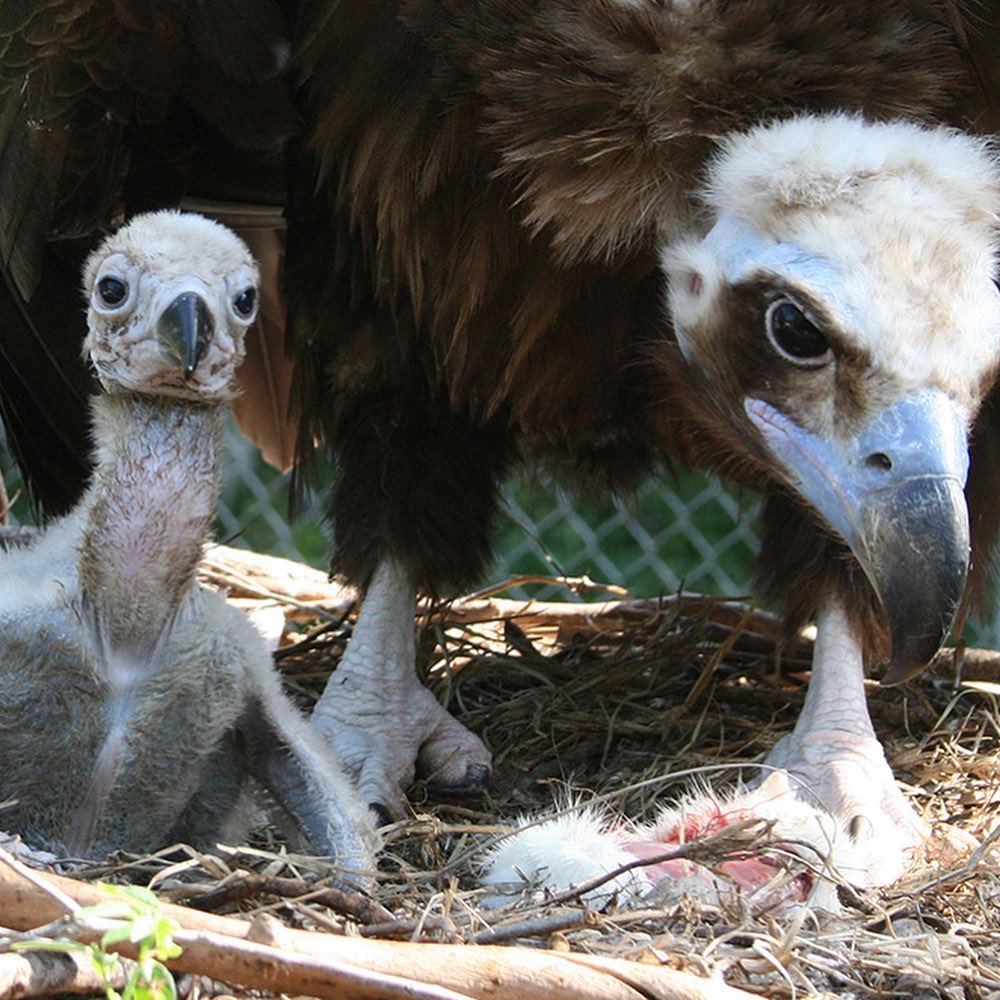 On April 12th, 2021, the eggs were hatched. It took place in a quiet location. In the nest they constructed, they incubated their egg for 50 days. The mother got sympathetic towards her chick after the hatchling was born. Staff were unable to approach the infant as a result of this.

The zoo’s staff was just recently able to go close to the chick to take a closer look to see if it was healthy, according to the zoo. 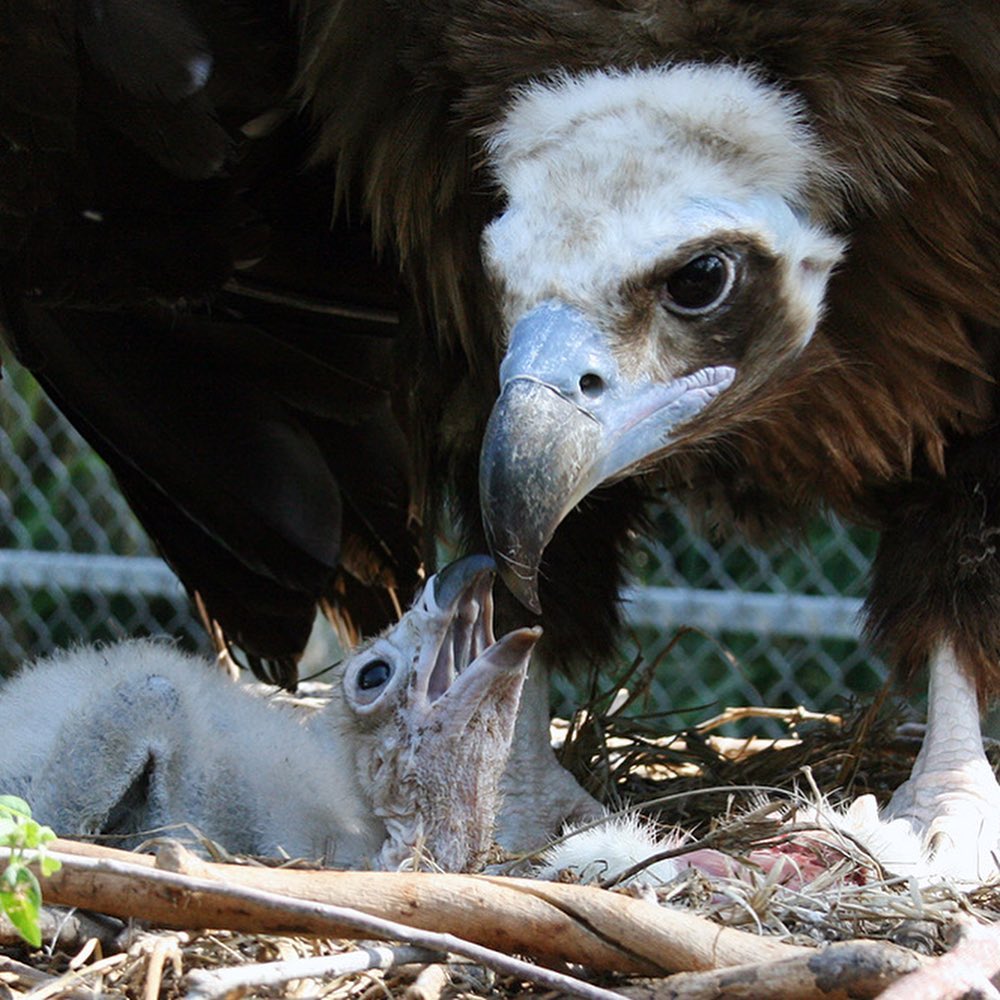 Cinereous vultures are included in the Association of Zoos and Aquariums’ Species Survival Plan. The Miami Zoo is playing an important role in developing a long-term conservation strategy for the species.

Among the Old World Vultures, they are the biggest. Their females are larger than their males. A female’s wingspan can exceed 9 feet and she can weigh up to 20 pounds. That’s a tremendous size for a bird. 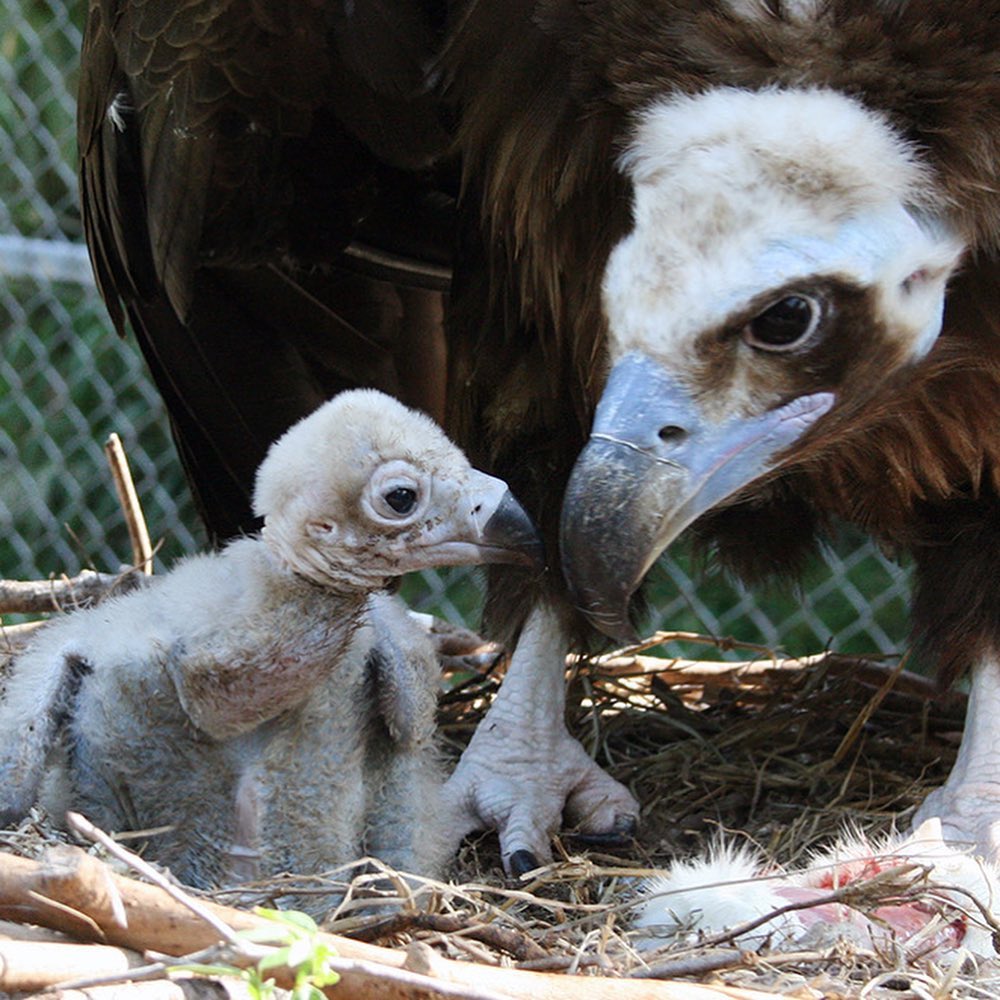