When Officer Matt Callahan, of New Hampshire’s Stratham Police Department, first spotted a kitten running around a parking lot, he immediately got out of his patrol car, hoping he could catch the little guy and get him some help. He chased the kitten toward a Burger King and watched him run up a tree next to the drive-through — and that’s when he suddenly realized that the animal he was chasing wasn’t a kitten at all.

He was a bobcat. 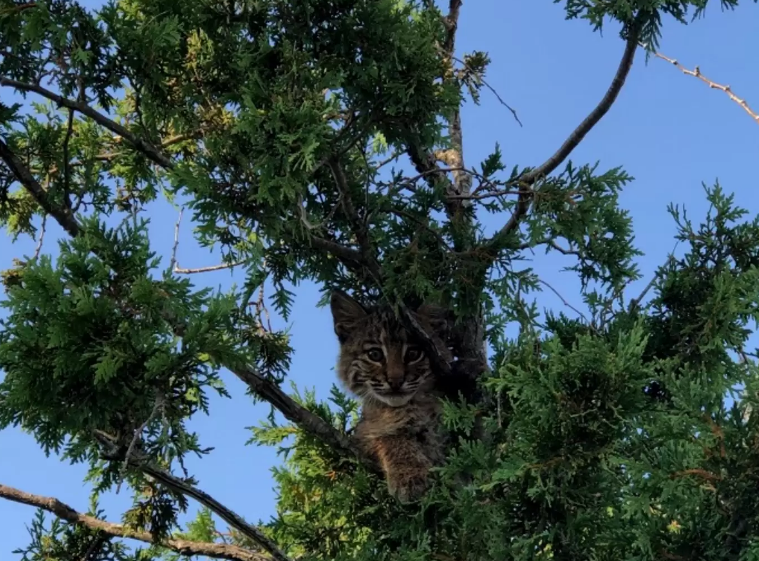 Officer Callahan was shocked, because the fluffy little animal had looked like a pet cat at first. But after taking a closer look, he knew this was no ordinary rescue

While Officer Callahan was figuring out what to do, the bobcat decided to jump from the tree to the roof of the Burger King. Officer Callahan knew it wasn’t safe for the wildcat to be so close to people in the middle of the day, so he called the New Hampshire Fish and Game Department to help — as he’d never tried to rescue a bobcat from a roof before. In the meantime, customers walking in and out of the Burger King couldn’t help but notice a tiny little head peeping over the roof, watching everyone below him. 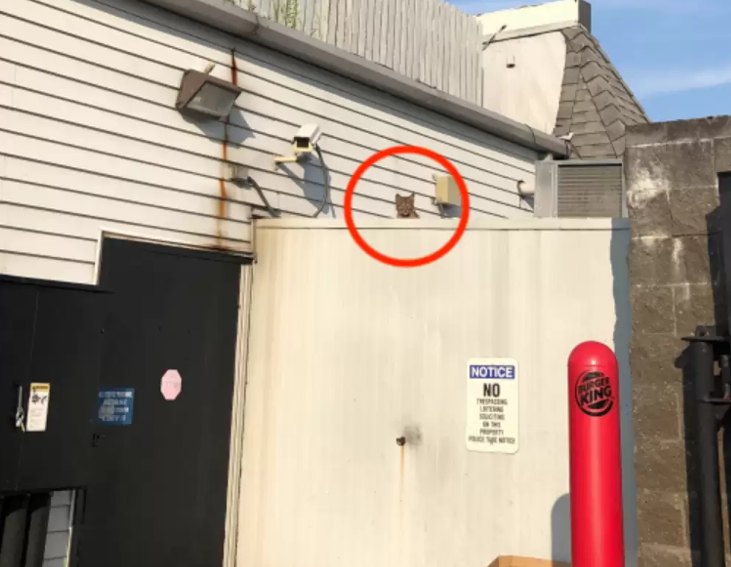 Finally, officers from New Hampshire Fish and Game arrived, and together with Officer Callahan they headed up to the roof to find the young bobcat …

… before finally catching him and getting him safely into a crate.

“All in a day’s work,” the Stratham Police Department wrote in a Facebook post about the rescue. 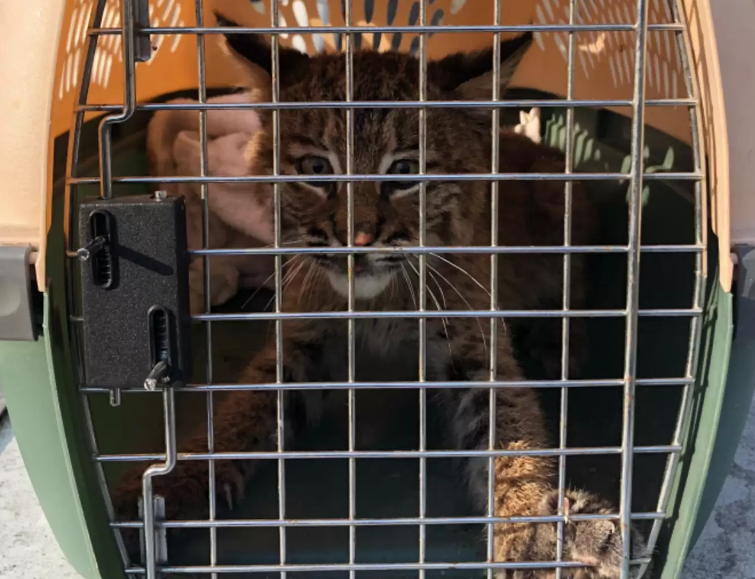 Since the bobcat baby was so feisty and active, they knew he was likely fine. Just in case, though, officers from New Hampshire Fish and Game took him to a wildlife refuge to get checked over. Staffers at the wildlife refuge quickly determined that he was indeed perfectly healthy, and made plans to release the energetic little guy back into the wild.

It just goes to show that not everything is always what it seems. A kitten isn’t always a kitten — sometimes he’s a bobcat, just hanging out at Burger King.