A lovely three-legged squirrel was found underneath a tree by someone. Unfortunately, her leg was broken and needed help and care.

She was named Molly and her owner, Melissa has told Bored Panda that she was so tiny and fragile. 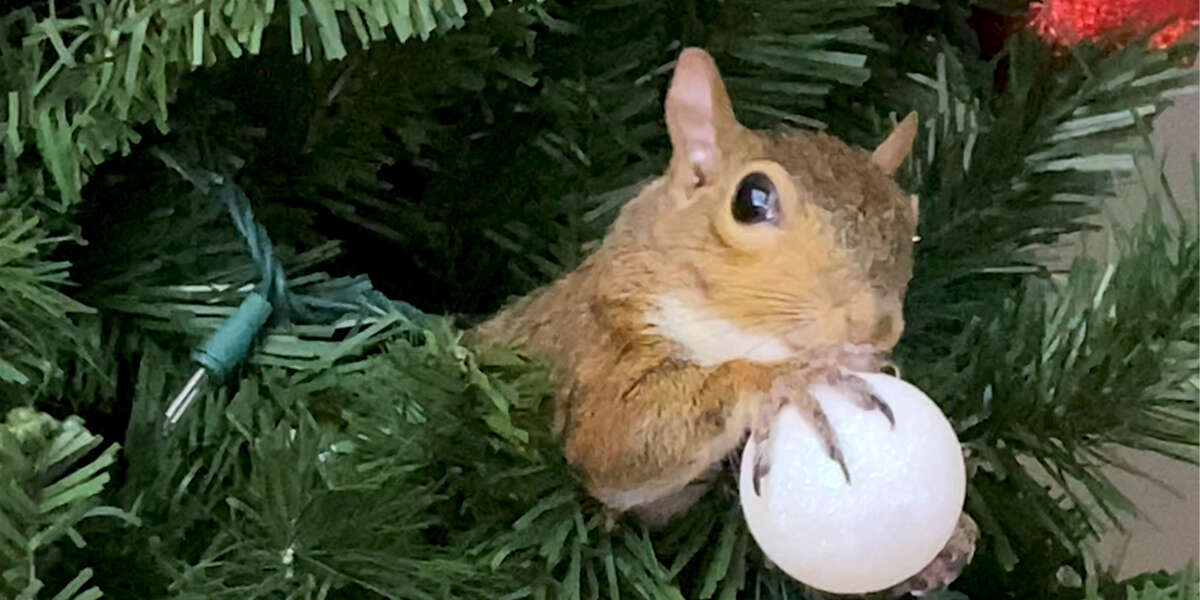 “She is the cutest thing I’ve ever seen in my life”.

“I grabbed Molly and I went straight to the vet. They thought that she wasn’t gonna make it, but I could tell that she really had determination to live by the way she was bottle feeding”, Melissa continued.

Soon, Molly started relaxing and felt very well. It was the perfect time for her to do the surgery for her left leg.

Her surgery went really well and she slept a lot. Molly was so tired and needed to rest. After a few days she started feeling better.

Now she can move and walk.

“The first thing that she started doing was playing. It was hilarious”, Melissa told The Dodo.

Isn’t Molly the cutest ever?