A little girl loves napping next to her two furry friends, a dog and a cat. A video of them has gone viral in Internet and everyone has fallen in love with these cuties. 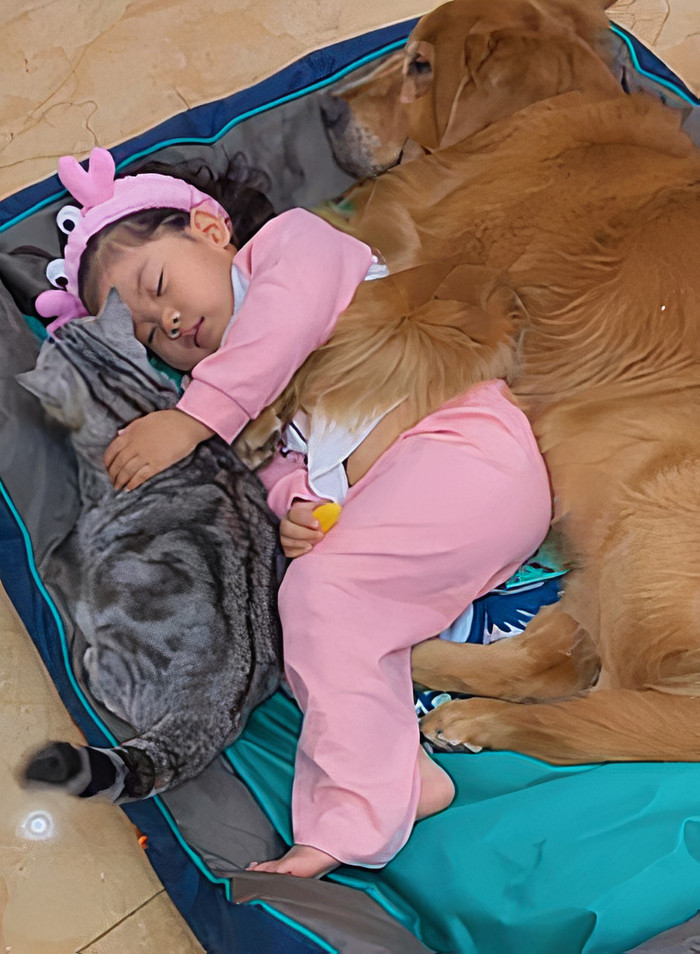 Video has a lot of viewers and it was uploaded to Douyin, the Chinese equivalent of TikTok.

3-year-old girl adores sleeping next to cat named Motor and dog named Dabao. They are best friends and inseparable now. 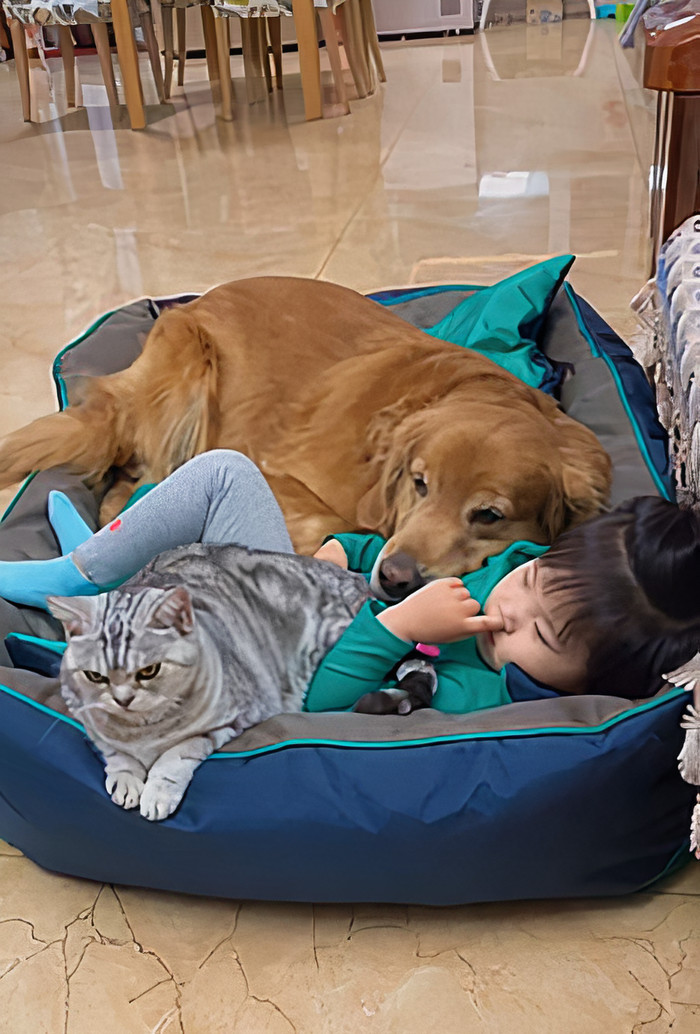 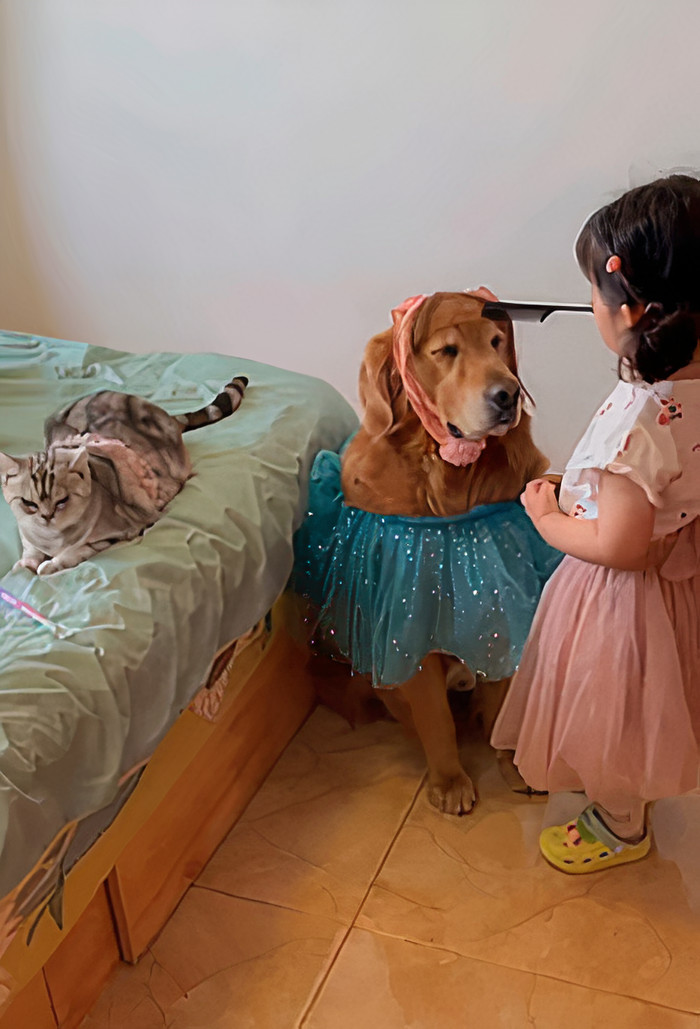 Turns out, the video was filmed and uploaded by the little girl’s mother, who lives in northeast China’s Heilongjiang province with her daughter and two pets, Bored Panda wrote.