This is Potato, the loveliest cat you have ever seen! He is such an energetic and adorable earless cat.

He used to live in the streets in China but fortunately he was rescued. This poor fella was so sick and slim when was found. 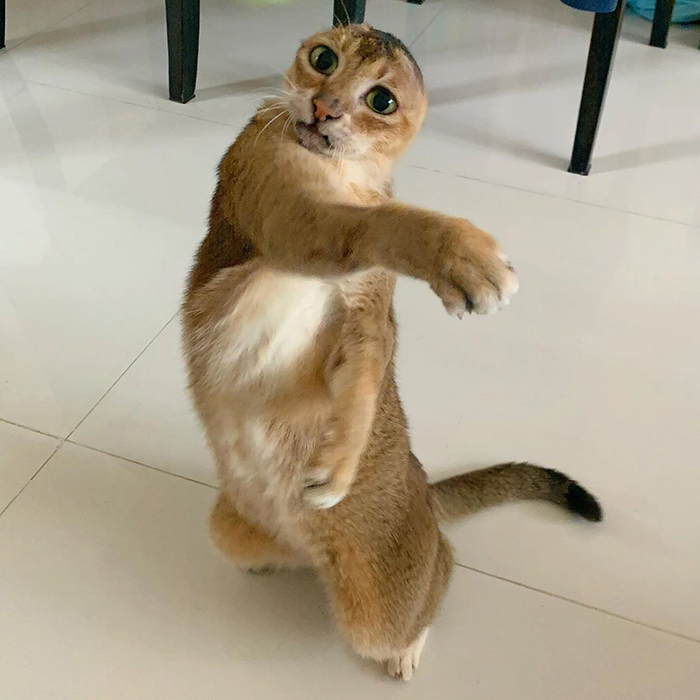 Potato had adenoma in his ear canals and on his ear flaps. He was treated by the vets and became healthy real quickly.

But unfortunately vets had to remove his ears but he is recovering a lot. 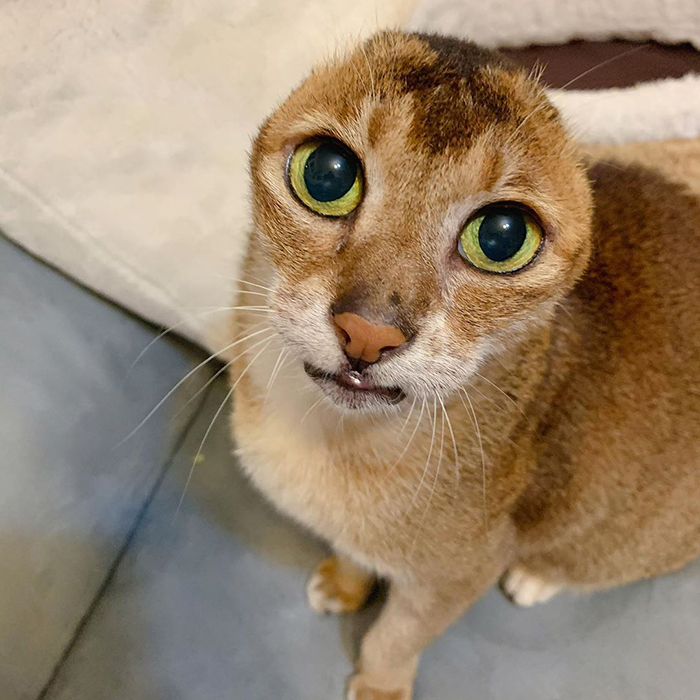 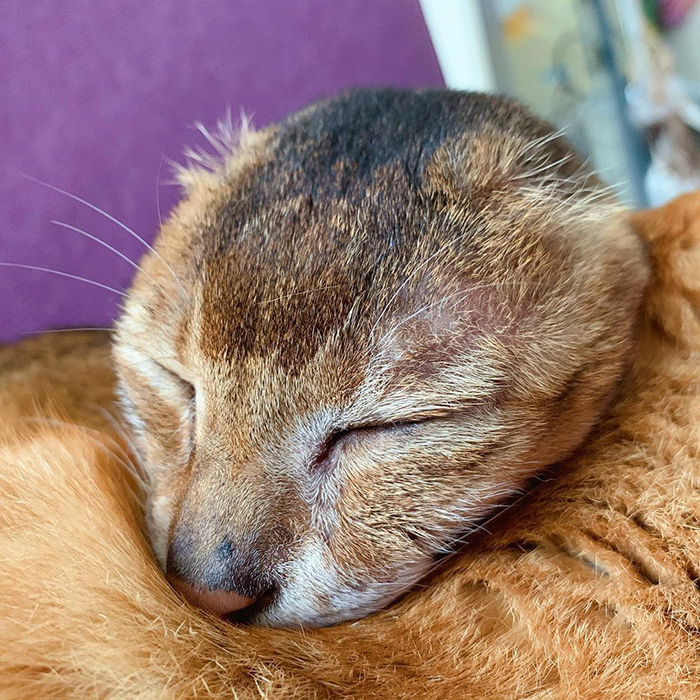 His new owners say that he can hear them. Also Potato has a new best friend now, they are inseparable

“Potato was a stray cat, so no one knows when he was born or how old he is,” his owners write on Instagram.

Isn’t Potato the cutest ever? 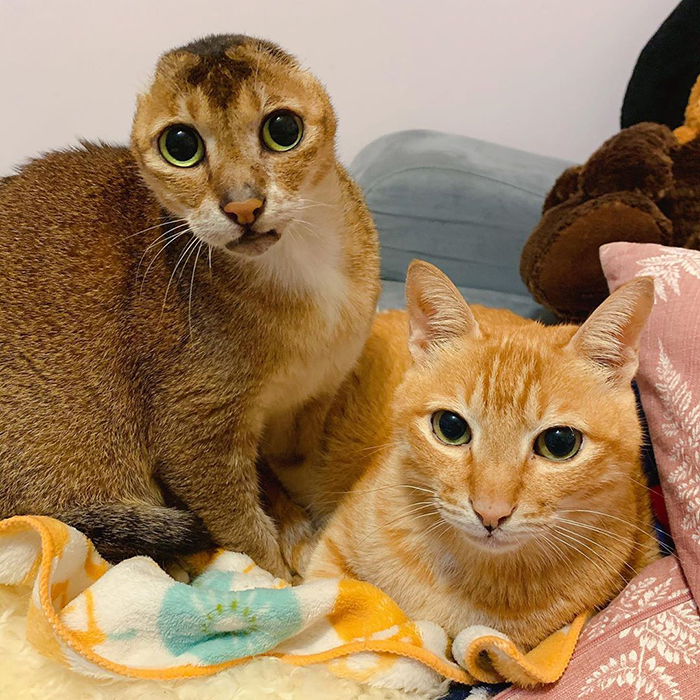