It should probably come as no surprise that a creature with eight legs would be such a good handyman.

Like many homeowners, Reddit user pezmonstah has mesh screens covering his windows to keep bugs from flying inside when the windows are open. Well, recently he discovered that one of the screens had torn loose — creating an entry point for any insect interested in moving into his place.

Fortunately, a tiny hero stepped in to save the day. 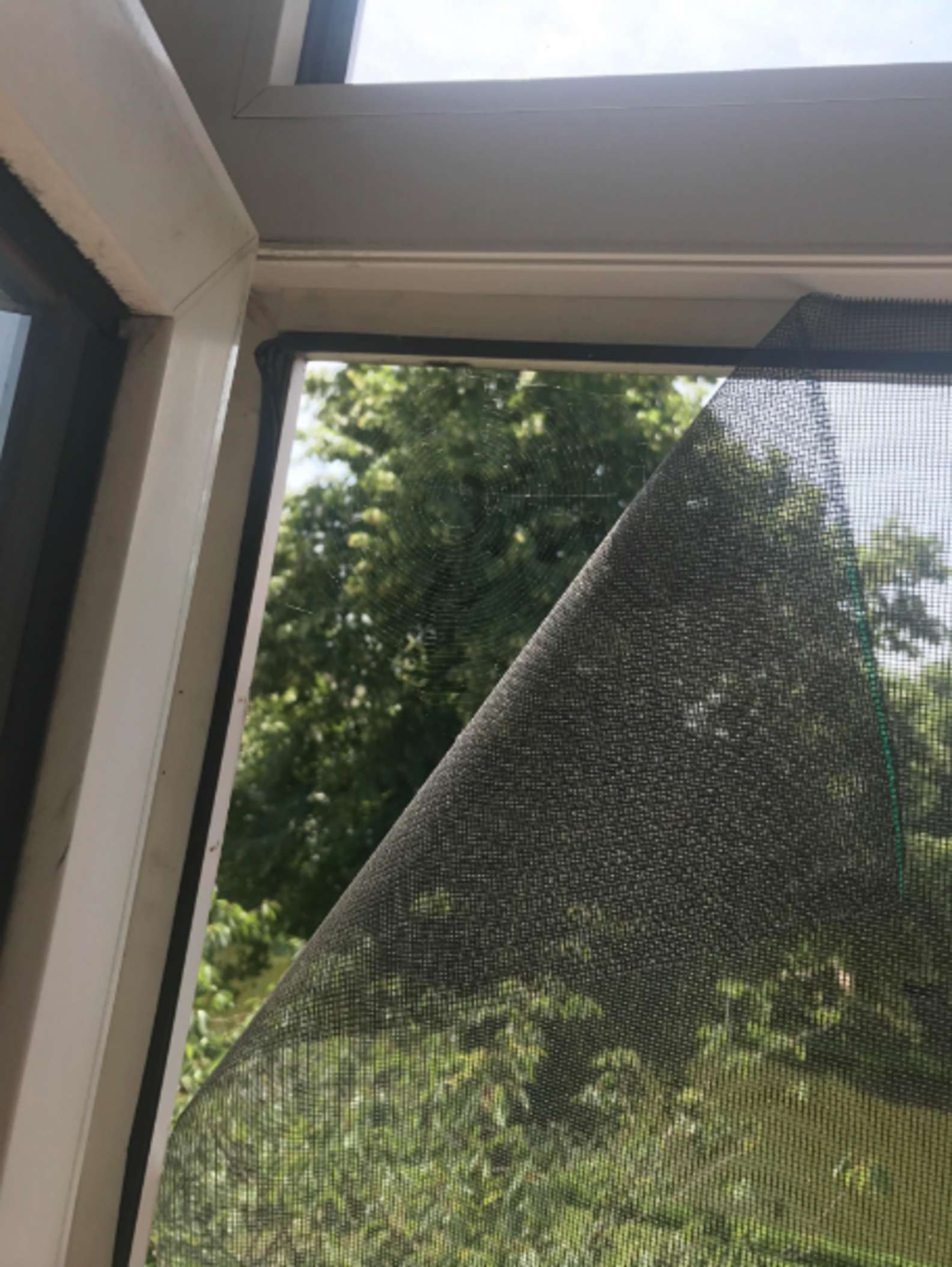 Perhaps sensing that pezmonstah isn’t a DIY kind of guy, a helpful little arachnid decided to go ahead and patch up the hole himself — filling the open space with another kind of bug screen: his web. 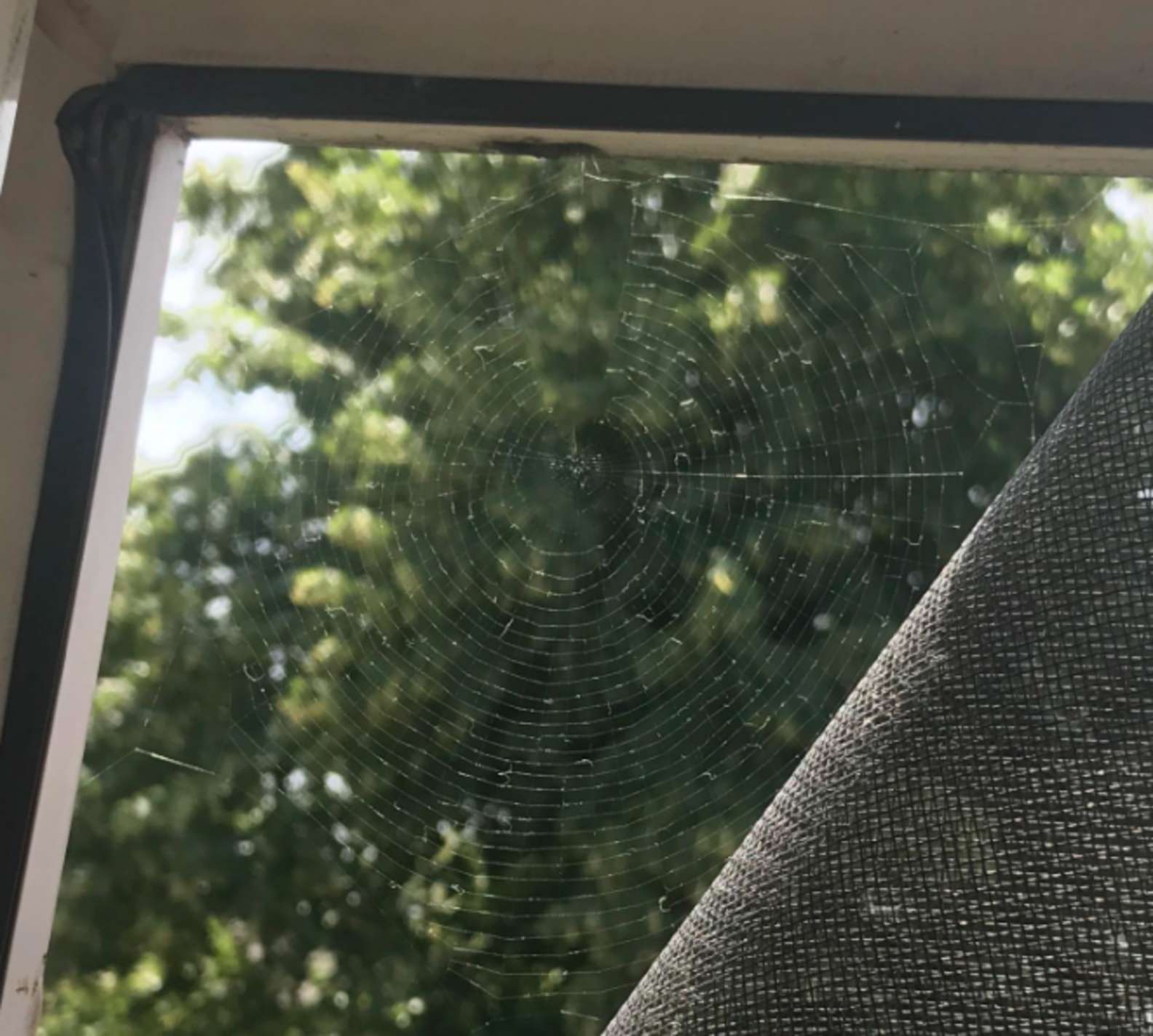 “I let spider bro definitely stay there,” he told The Dodo. “I was planning on fixing the mesh. But when I noticed the web I let it be. I’ll be honest, I’ve never been a fan of insects or spiders, but this changed that for sure.”

While spiders usually don’t rank high on people’s lists of lovable animals, they probably should. Most spiders found in and around homes pose little threat to humans, but they dine on insects — like mosquitos — who do. So, next time you find a spider has built a web in a corner of your home, there’s a good reason to simply let him or her be.