You may have some pretty awesome selfies on your Instagram, but we bet it’s nothing close to the one that is taking over the Internet now – Will Rosner’s jaw-dropping selfie with a 15 meter humpback whale! 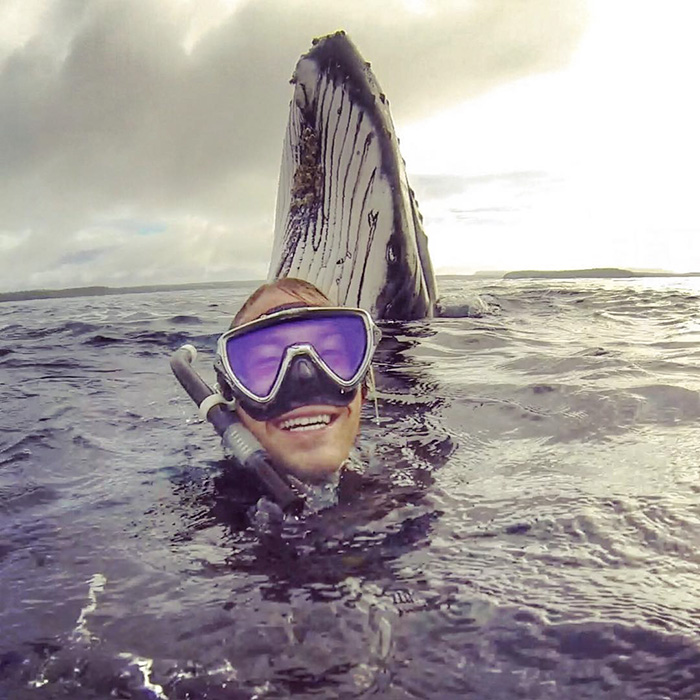 Rosner is a 24 year-old Australian carpenter who has been travelling the world for the last 18 months. However, nothing could have prepared him for an incredible encounter with a pod of humpback whales he had while diving in the pristine waters of Tonga – all captured with his camera. 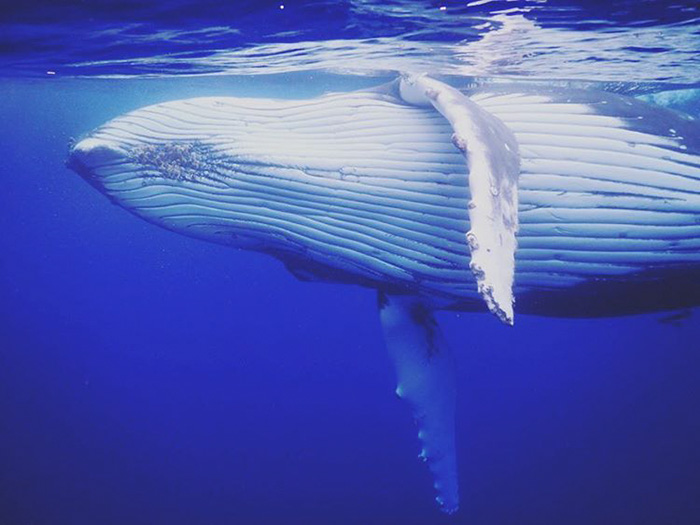 Rosner reported he was lucky enough to swim with about six whales over six hours. Rosner said that the whale in the selfie was dancing and singing and splashing water on Rosner. At one point the cheeky whale even lifted Rosner on his tail! 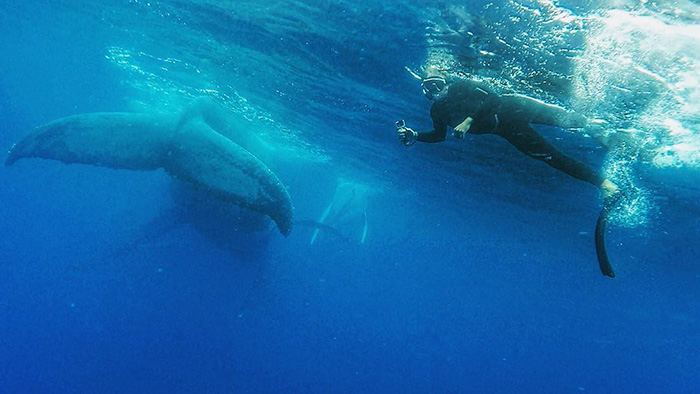 ‘It really put on a show for us’, said Rosner to The Sun. We can see Rosner grinning from ear to ear, and it even seems that the playful whale behind his back is smiling too. Okay, maybe we are going too far, but we couldn’t help falling in love with this whale’s joyful personality. 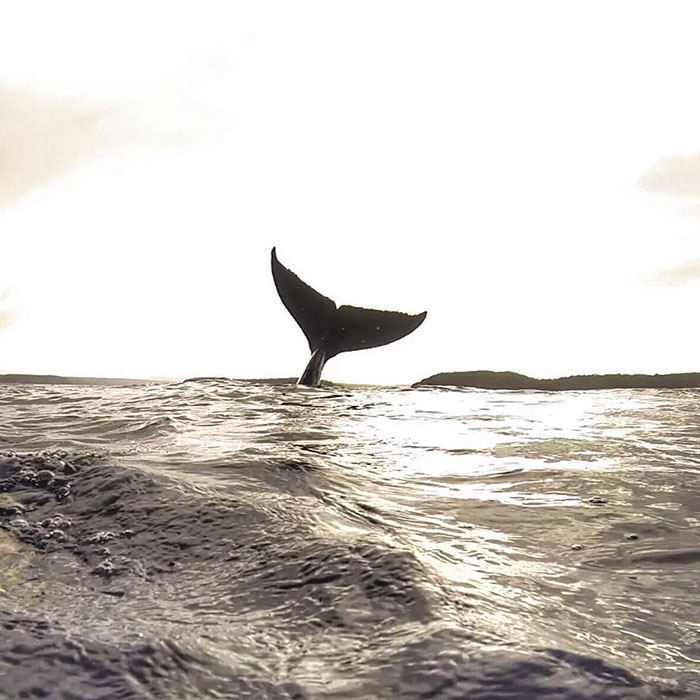