One heartless New Mexico man doesn’t deserve a single bit of ‘happy’ for 2018. Recently, Santa Fe police issued a statement, seeking information on a person who is suspected of abandoning a dog at the Dunkin’ Donuts on Cerrillos Road. And even though many owners who leave their pets behind avoid justice, the authorities hope that with the help from the public this case can be different. 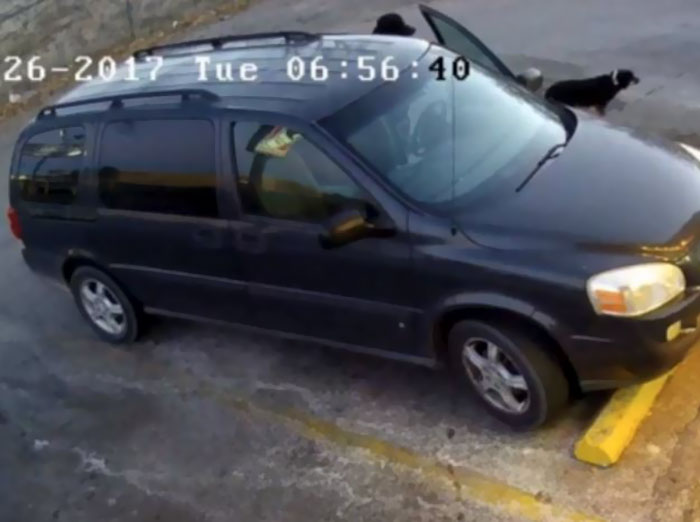 Surveillance footage shows that the man drove up in a dark-colored Chevy van. “The male opened his door and let the dog out of the vehicle with the note attached to its neck,” Santa Fe police wrote.

“The man then proceeded to go into Dunkin’ Donuts and order a cup of coffee. The dog followed the man from the vehicle to the front door of the business but was ignored by the man.” 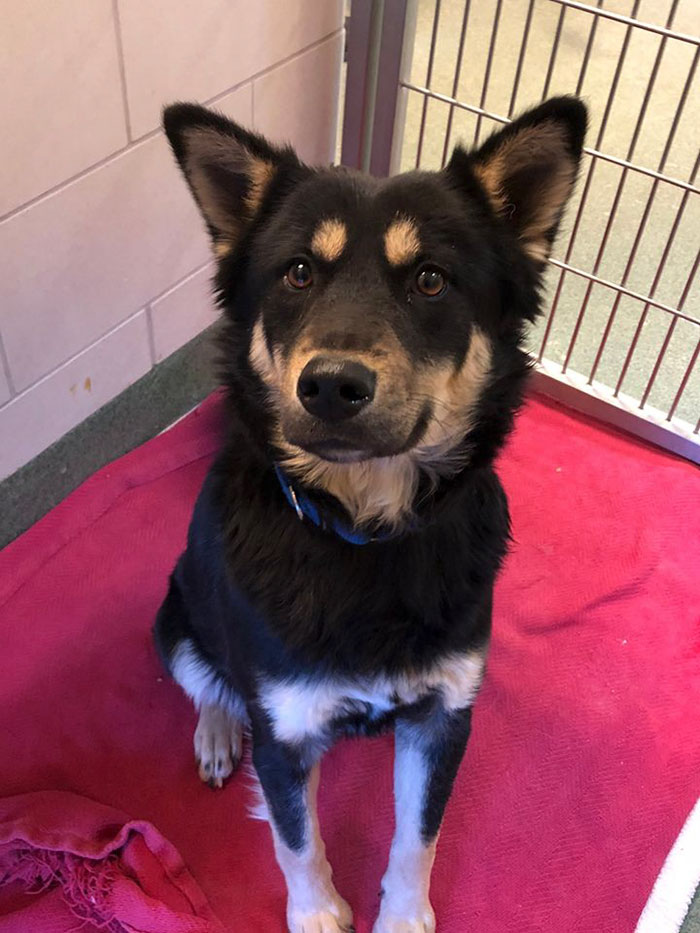 He then drove away, leaving the pup alone. “I’m free,” the note read. “I’m having babies.” While the police are searching for any information that could lead to the suspect, the dog is under the care of Santa Fe Animal Shelter and Humane Society. “She is social and loves people,” they told The Dodo. “We still do not know if she is pregnant — too early to tell. [But] the safety of the dog was not the person’s main concern.” 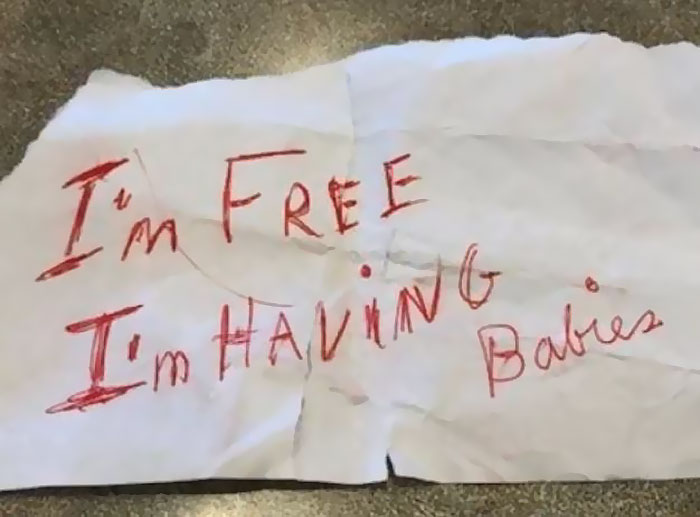