Meet Belle the cat who became a stray after her owners relocated for an unknown reason. “She was a companion until her human moved and sadly left without her,” LAPS Foster Kittens said. “Being a trusting and affectionate girl from the day we brought her home, we believe she was loved.” 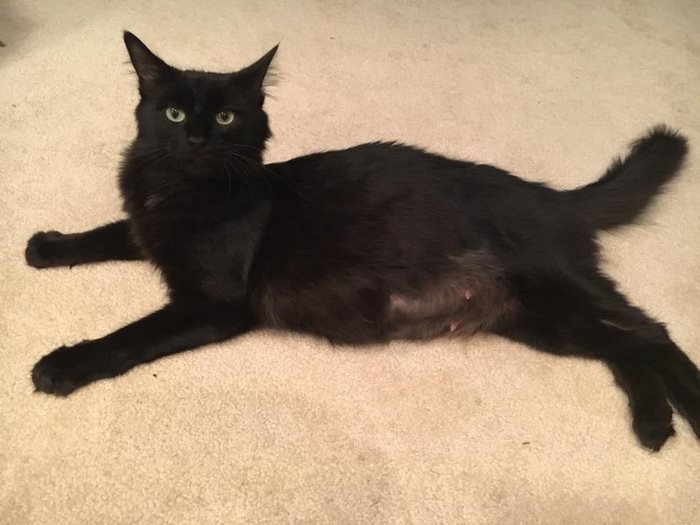 Kind-hearted neighbors would feed the homeless kitty, but as the temperature dropped in November, they noticed that the cat was pregnant. That’s when they called Langley Animal Protection Society (LAPS) for help. From there, she was taken by a woman named Narod who became her foster mom. The rescuer was the one to actually name the cat Belle, after Beauty And The Beast.

Just before the New Year, the cat gave birth to six babies, four boys and two girls. LAPS described the cats as being “noisy, nursing and… ridiculously adorable.” 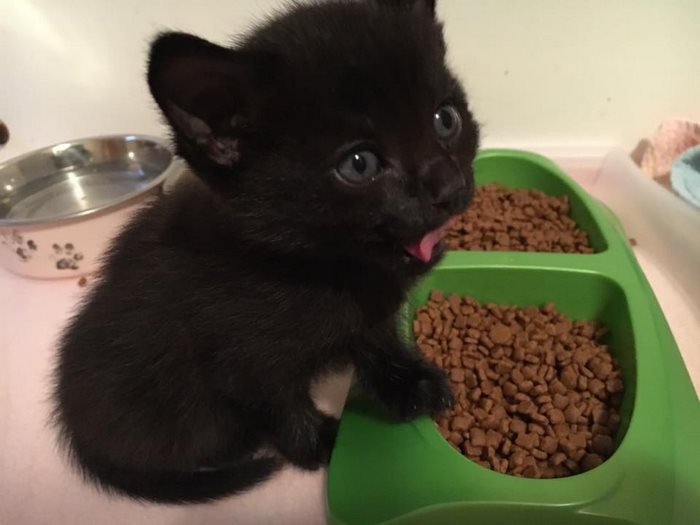 The rescuers also added that although they’re small, they eat like beasts, and that: “It’s been a struggle telling these little ones apart.”