When Rebekah Cummings’ grandfather gave her an egg to see if it would hatch, she had no idea that it would have such an impact on her life. But the egg hatched and a chicken with no eyes was born. People told Rebekah to cull the chick as she would only suffer, however, Rebekah was determined to fight for the chick’s life. 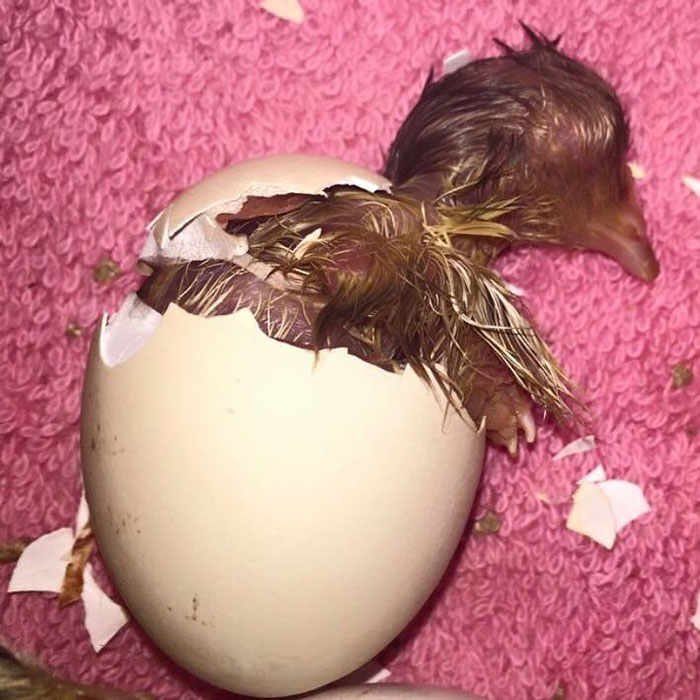 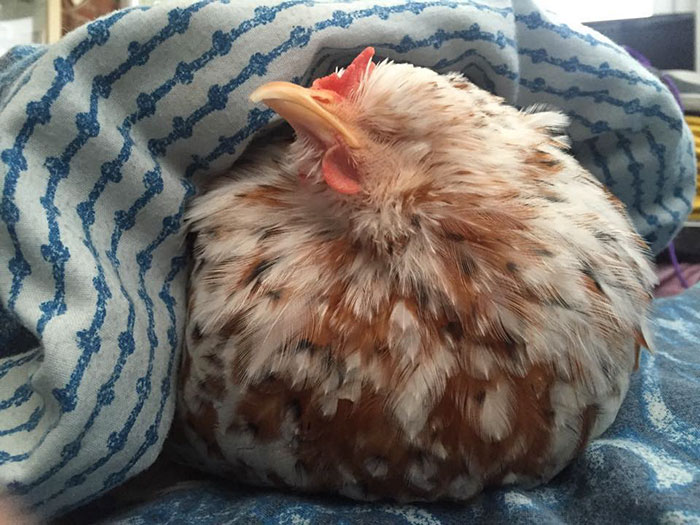 Rebekah named the chicken Mumble and started raising her. “It was very difficult bringing her up, knowing that any day I could wake up and find she had passed away, but Mumble, being the fighter she is, pulled through,” Cummings told The Dodo. 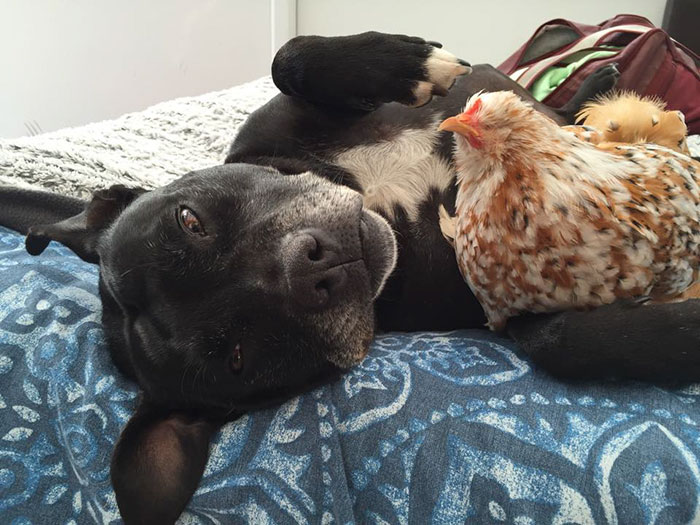 A year later, Mumble is as happy as she could be living surrounded by her loving family. She spends her days cuddling with the dogs, cats, rabbits, humans and other chickens that live with her in North Somerset, U.K. Mumble even has her own Facebook page with over 25,000 followers which Rebekah uses to help people raise disabled chicks. 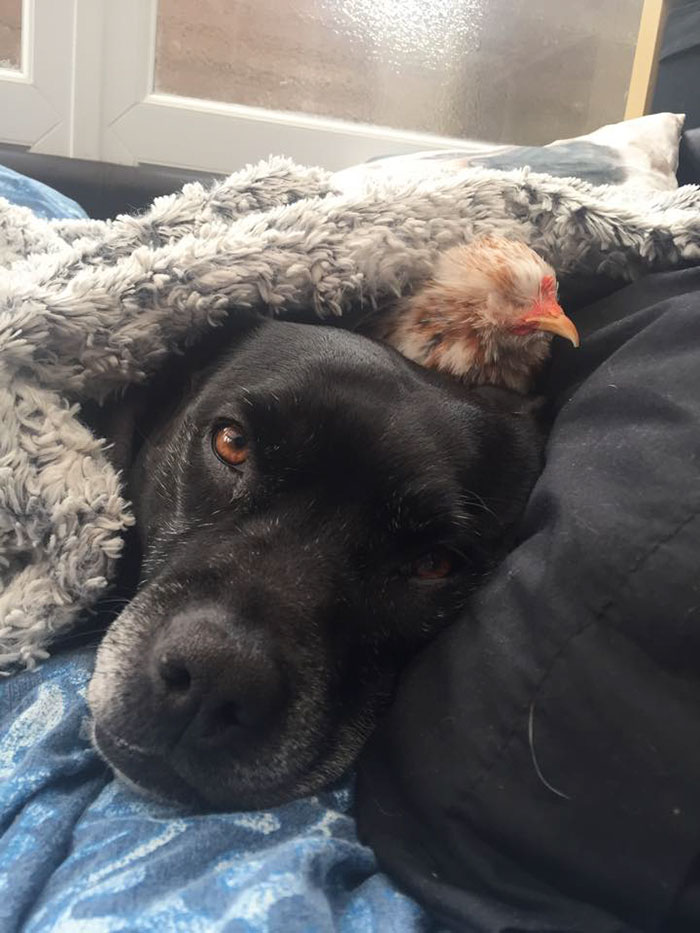 “She brings so much joy to many people, and I’m so proud of her.”