After a gap of 3,000 years, seven Tasmanian devils were born in the wild. 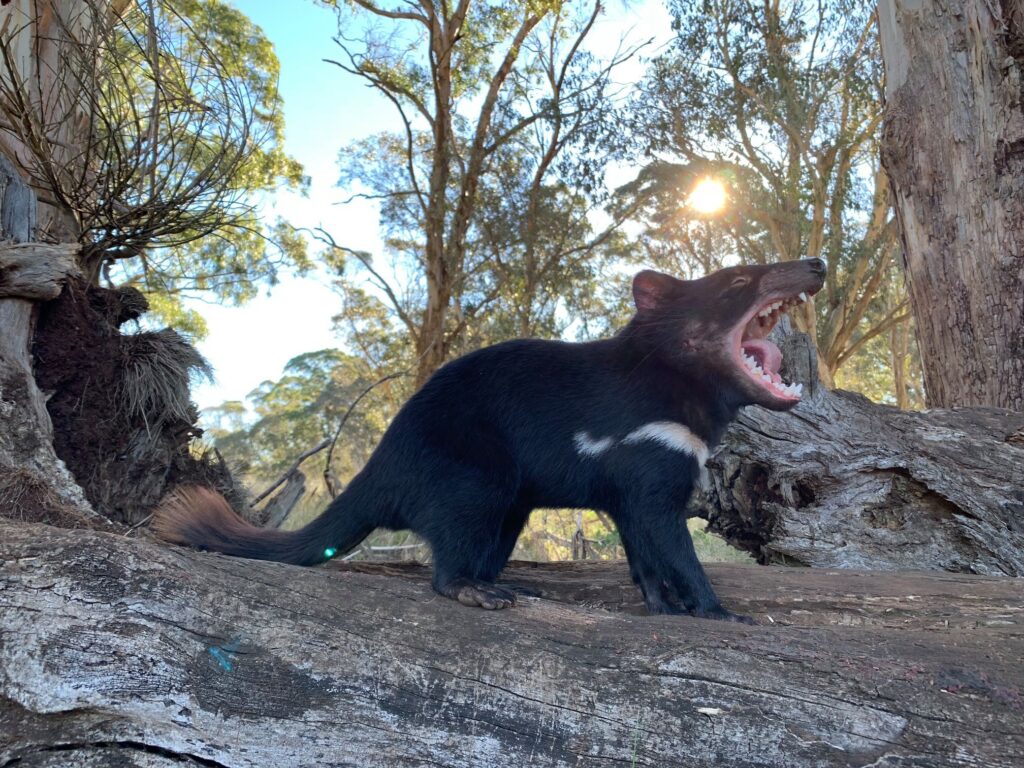 The success tale began in the year 2020. The goal was for 26 of the animals to be released into the wild. Chris Hemsworth, the star of Thor, and his wife, Elsa Pataky, supported the cause by releasing 11 of them. Aussie Ark collaborated with Re:wild and WildArk to choose the most ideal species. Because they do not require inbreeding, marsupials were chosen for breeding reasons.

“We have been working diligently for the greater part of ten years to reintroduce devils to the wild of mainland Australia in the hope that they would develop a sustainable population,” says Tim Faulkner, president of Aussie Ark. 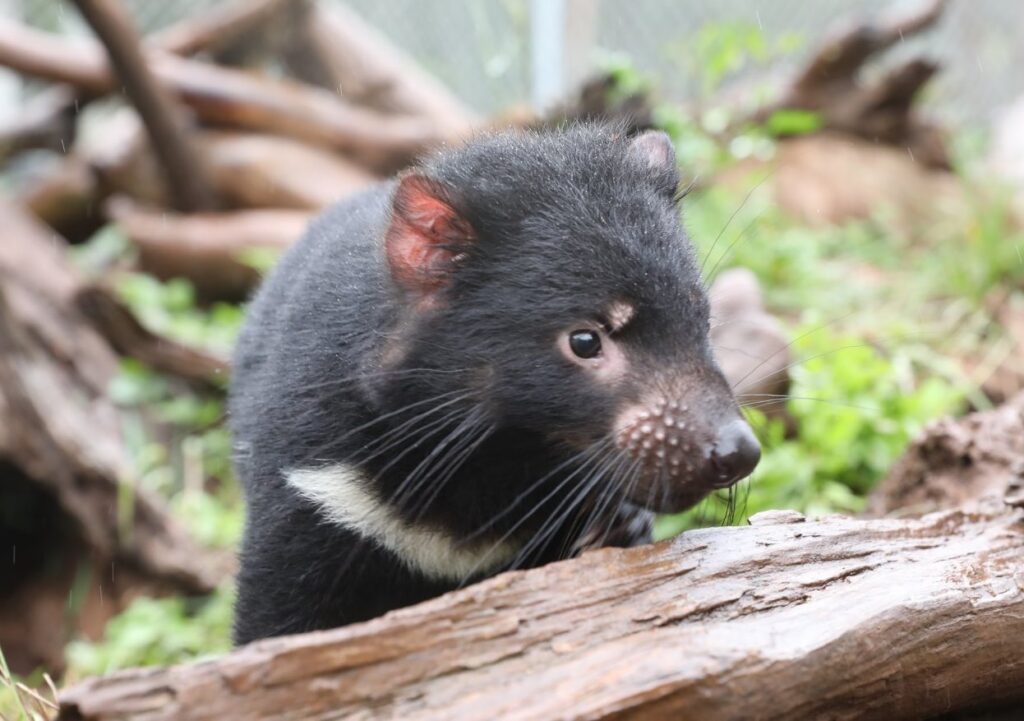 “Once they were back in the wild, it was up to them, which was nerve-wracking,” Tim continues. We’d been keeping an eye on them from afar until it was time to confirm the birth of our first wild joeys. And what a thrilling experience that was!”

Tasmanian devils are classified as endangered on the IUCN Red List. As a result, the decision to return the species into the wild helps animals. 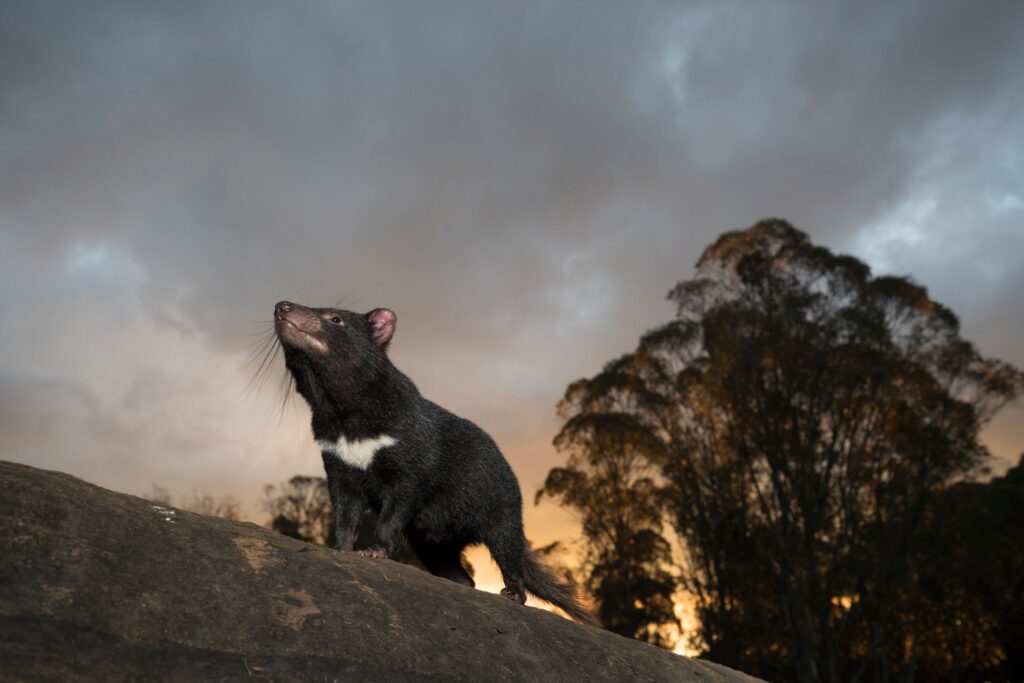 According to the Australian Ark, 20 Tasmanian devil joeys are expected to be born in the wild by the end of 2021. By the end of the following two years, they hope to have given birth to 40 joeys in total.

Over the last 3,000 years, the species’ population has decreased. The introduction of the dingo, a pack animal, was the cause for this. As a result, the Marsupials have been forced out of Australia. 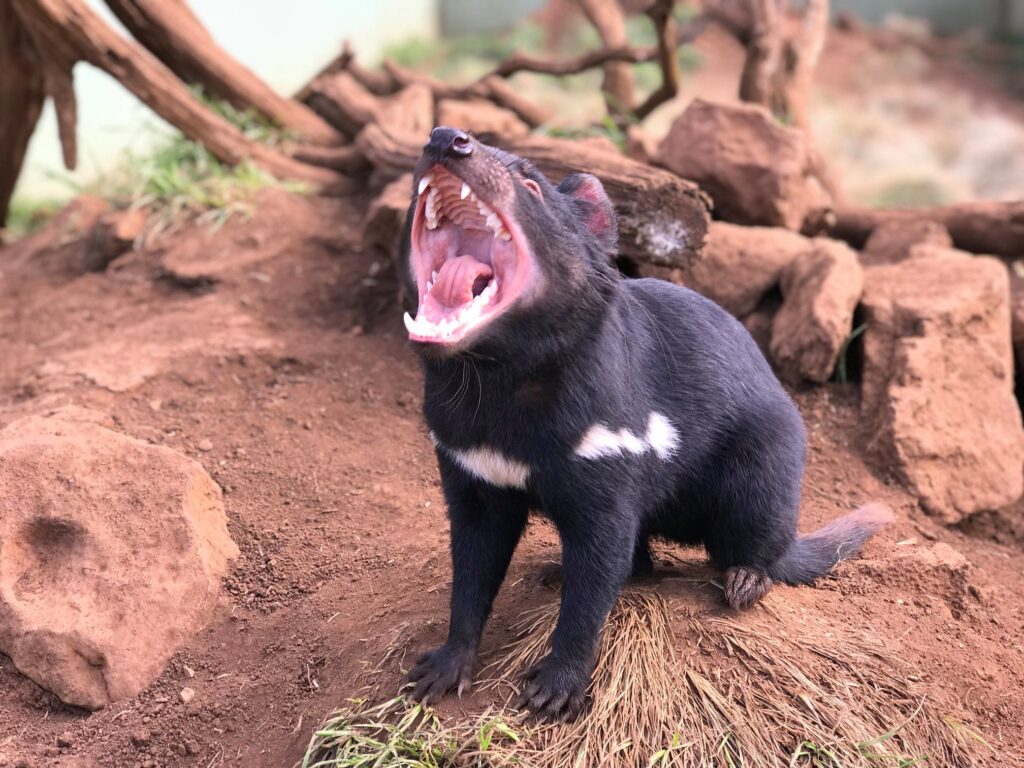 These creatures aid in the management of feral cats and foxes, who are wreaking havoc on other endangered species.
As a result, releasing the animals into the wild has shown to be a positive step forward. After all, the birth of seven Tasmanian devils is a success story.