Mimi the Maltese is such an adorable dog that will melt your heart right now. Isn’t she the cutest ever? 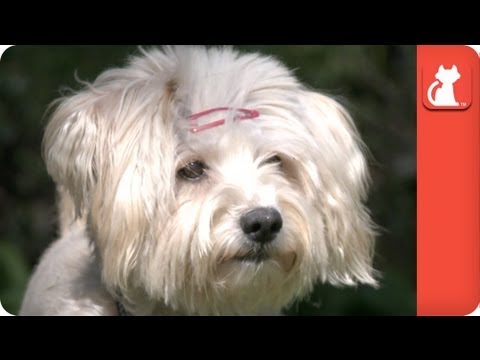 Mimi has had a very tough life but despite of her difficult situation, she never gave up.

She was abandoned when she was pregnant. She gave birth to her babies in a shelter.

It is said the fact that many of her babies died. But fortunately Mimi was saved by Brandie with Dogs Without Borders.

She was sent home with her 6 puppies.

Now Mimi and her babies are having their dreamy houses.

Such a beautiful and happy ending!